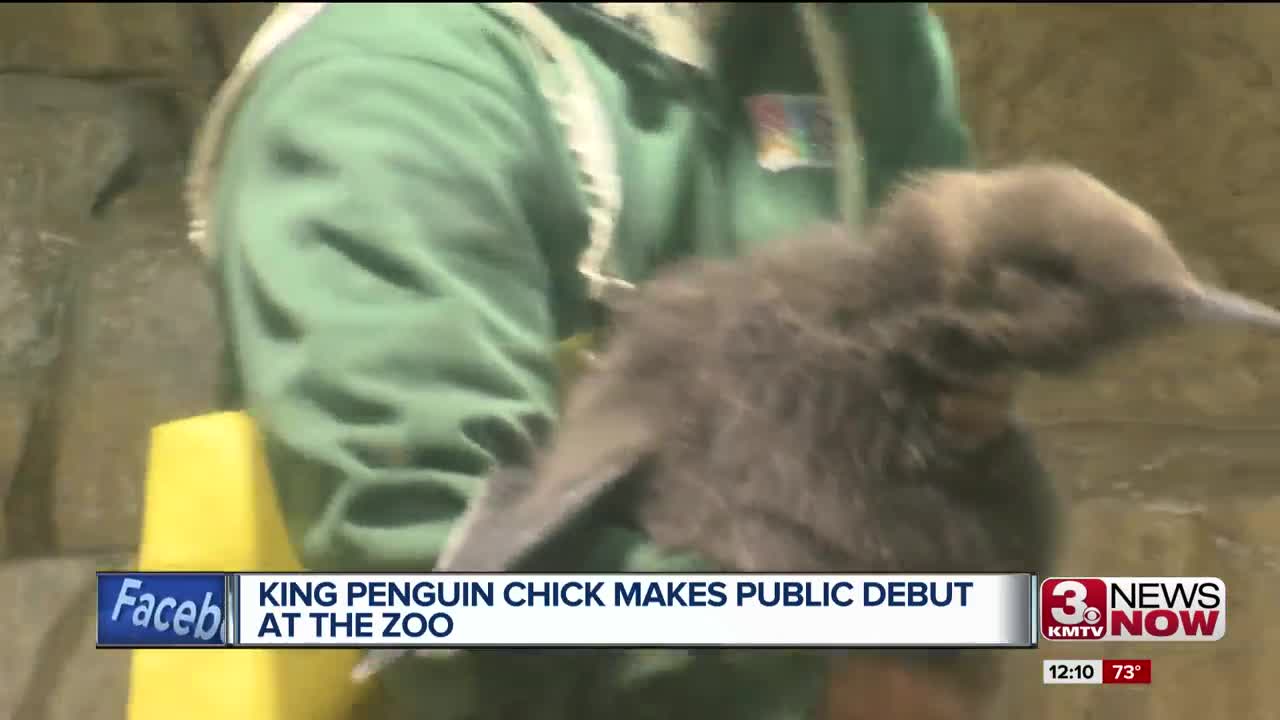 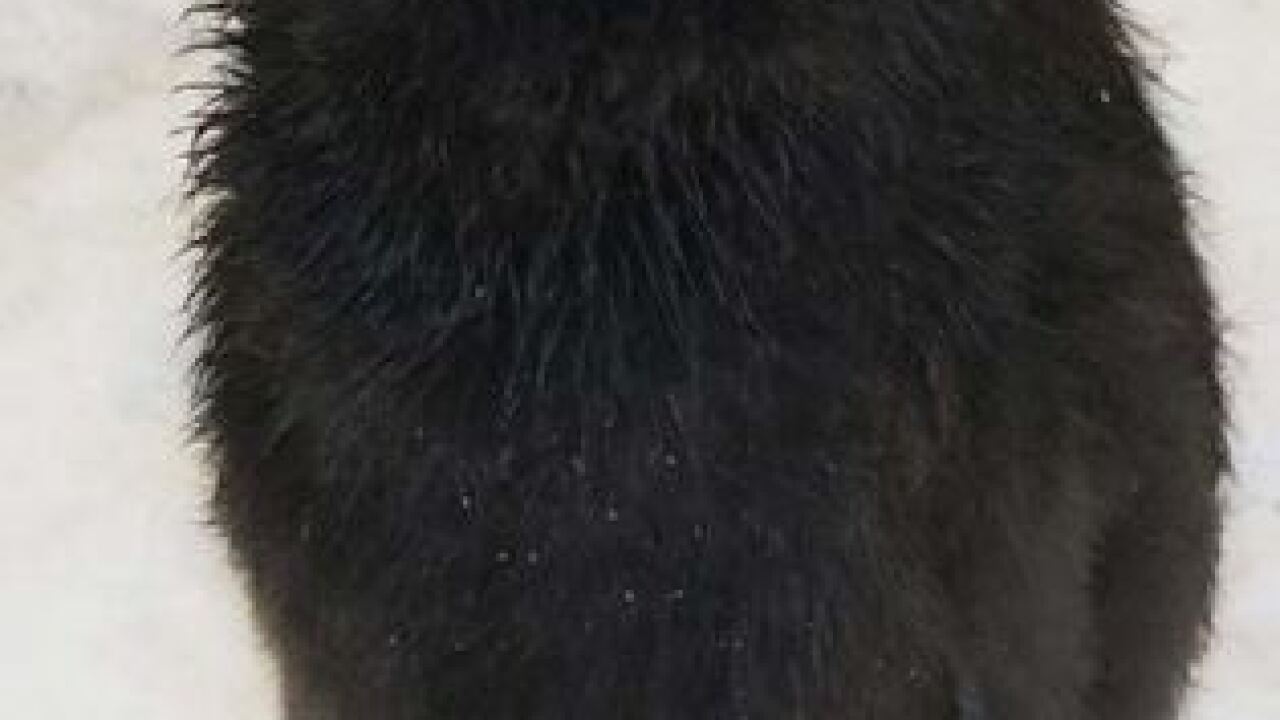 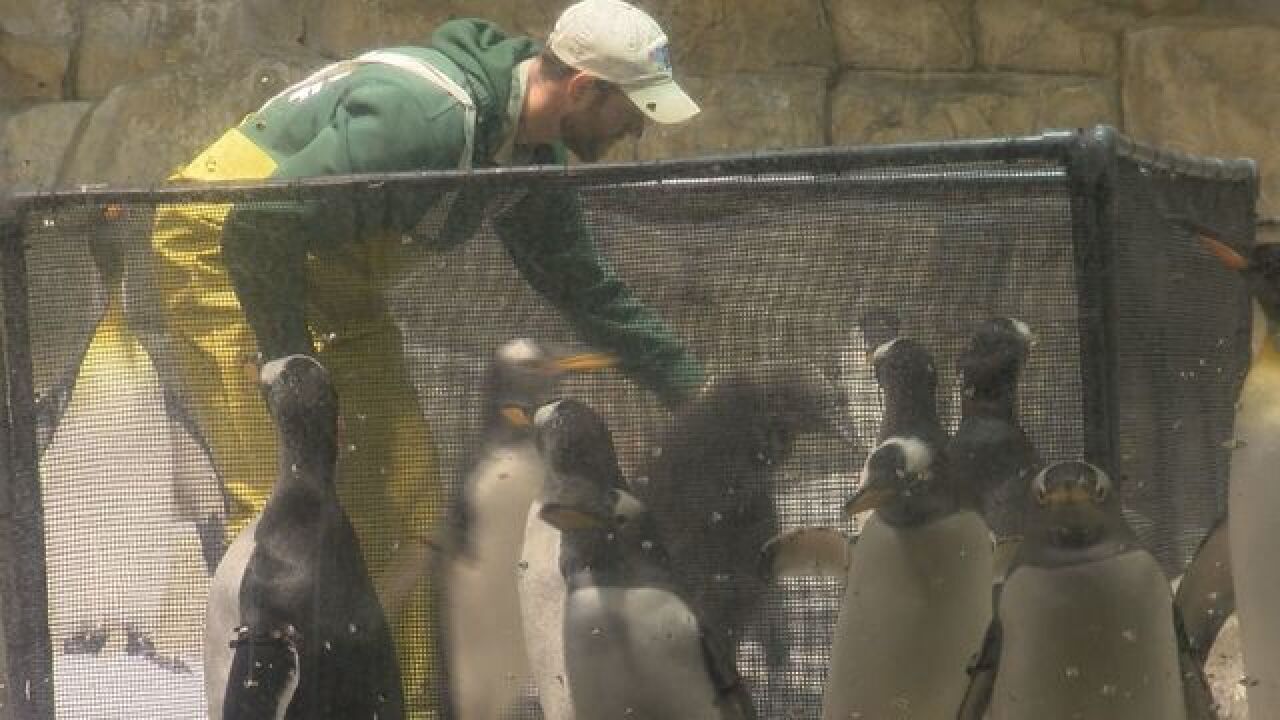 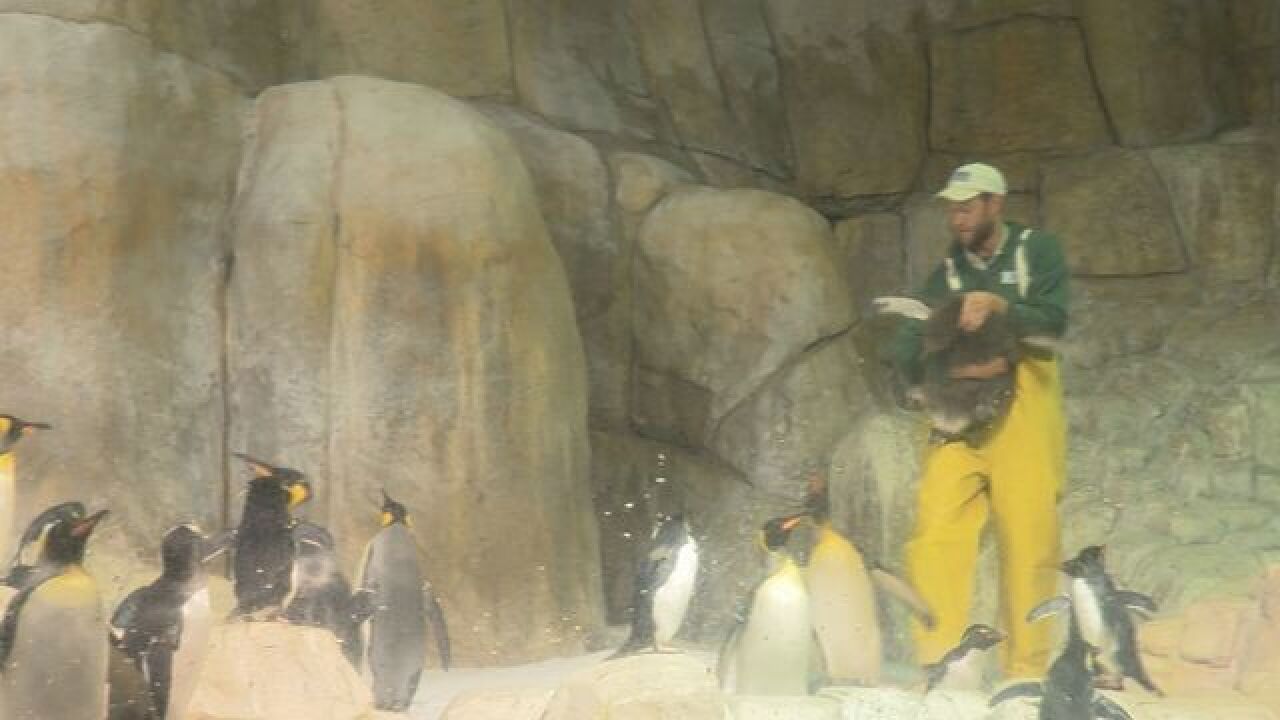 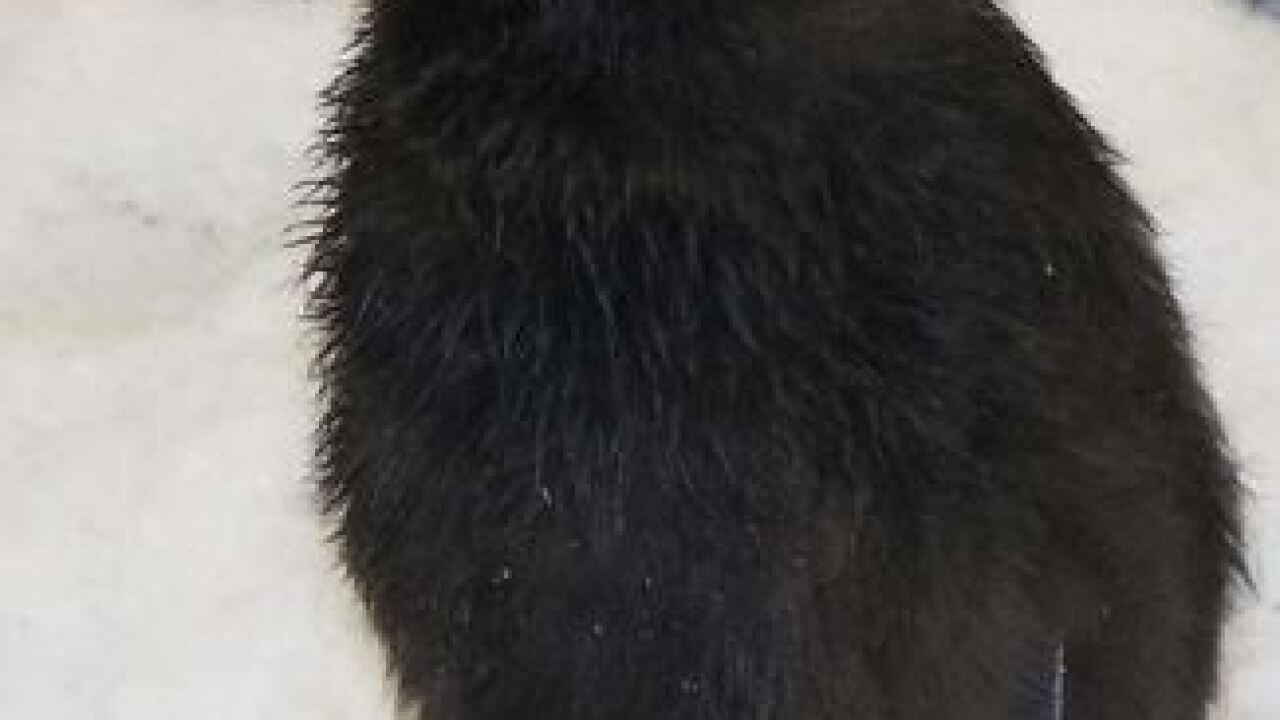 The newest member of the Omaha Henry Doorly Zoo & Aquarium 's penguin collection was welcomed to the exhibit Thursday morning.

A King Penguin chick hatched on Feb. 15 was placed in its habitat at the Suzanne and Walter Scott Aquarium . At 4 months old, the chick weighs 30 pounds — about the same as an adult King Penguin.

Zookeepers don't know the sex of the chick yet; they will determine this by sending a feather in for testing when it gets older.

“We will do supervised visits,” Stephanie Huettner, Assistant General Curator and Curator of Birds said.  “If you can imagine swimming lessons, it’s very similar, we will have keepers on standby just to kind of watch, make sure the bird can get in and out of the water, also make sure no one is going to pick on him because we don't want that to happen.”

The chick gets special treatment because it is genetically valuable. It’s the first chick its parents have had together, and both of the parents are from the wild.

“Introducing brand new bloodlines into the mix is great,” Huettner said. “Make sure we've got a positive effect on this population for long-term, so it’s not just for the here and now. We're thinking 100 years down the line making sure we still have birds around, still have genetically positive birds.”

The zoo now has 21 King Penguins: 12 males, eight females, and the chick.