Knowing your limits when it comes to your BAC 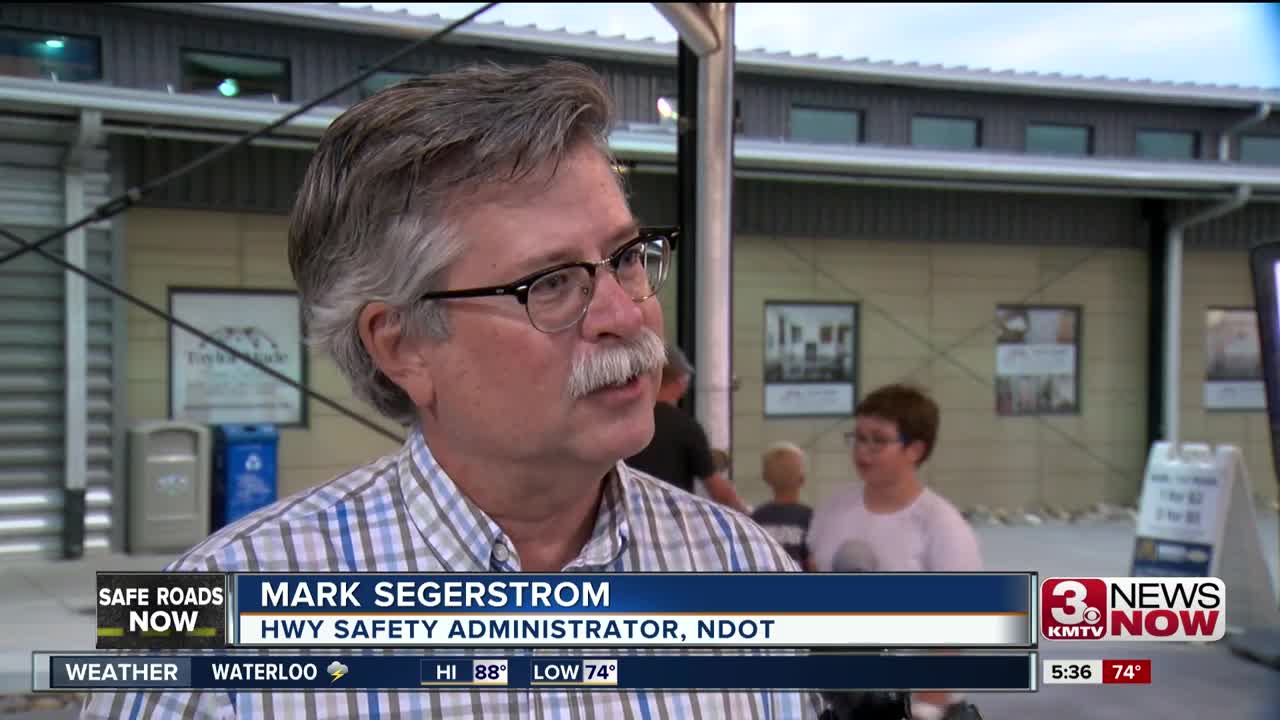 OMAHA, Neb. (KMTV) — In Nebraska, if your blood alcohol level reaches .08 or higher...you can get a DUI. For some people, it can take a few beers to reach that while others can have just one drink and risk being over the limit. As part of our Safe Roads Now campaign, we teamed up with the Nebraska Department of Transportation, State Patrol and the Omaha Storm Chasers to see if people who were drinking at the game could tell if they were safe to drive.