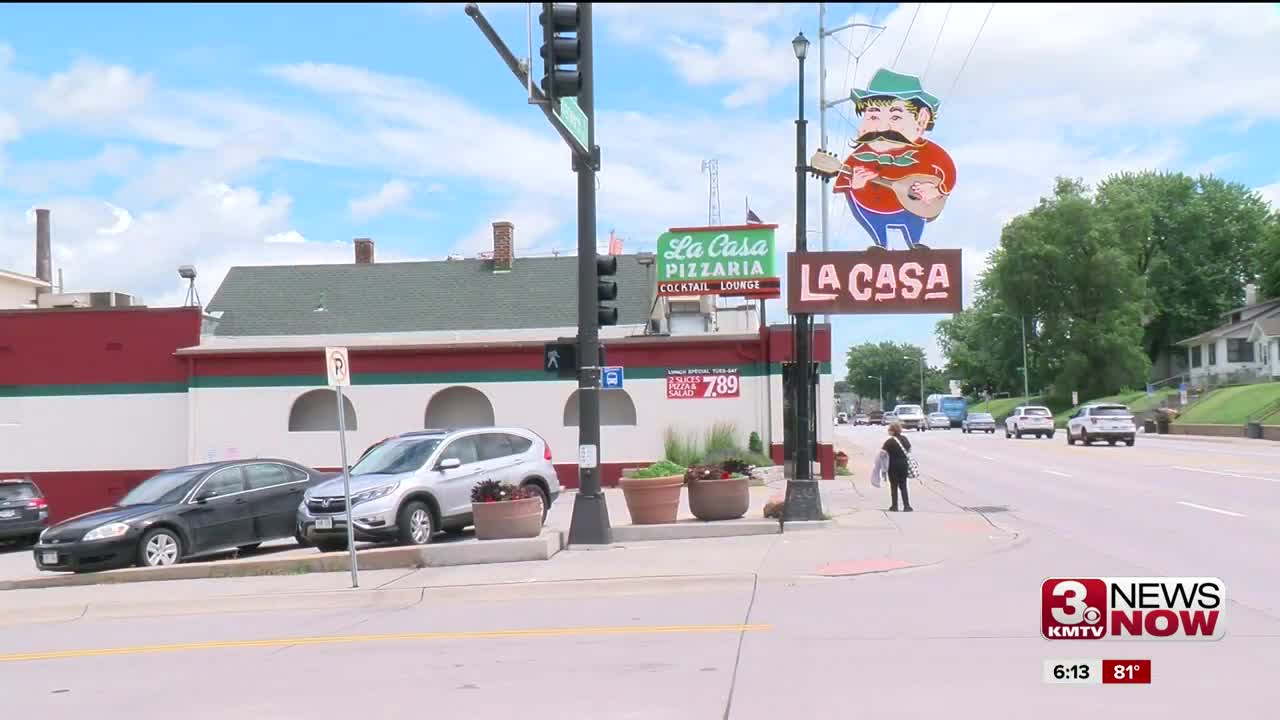 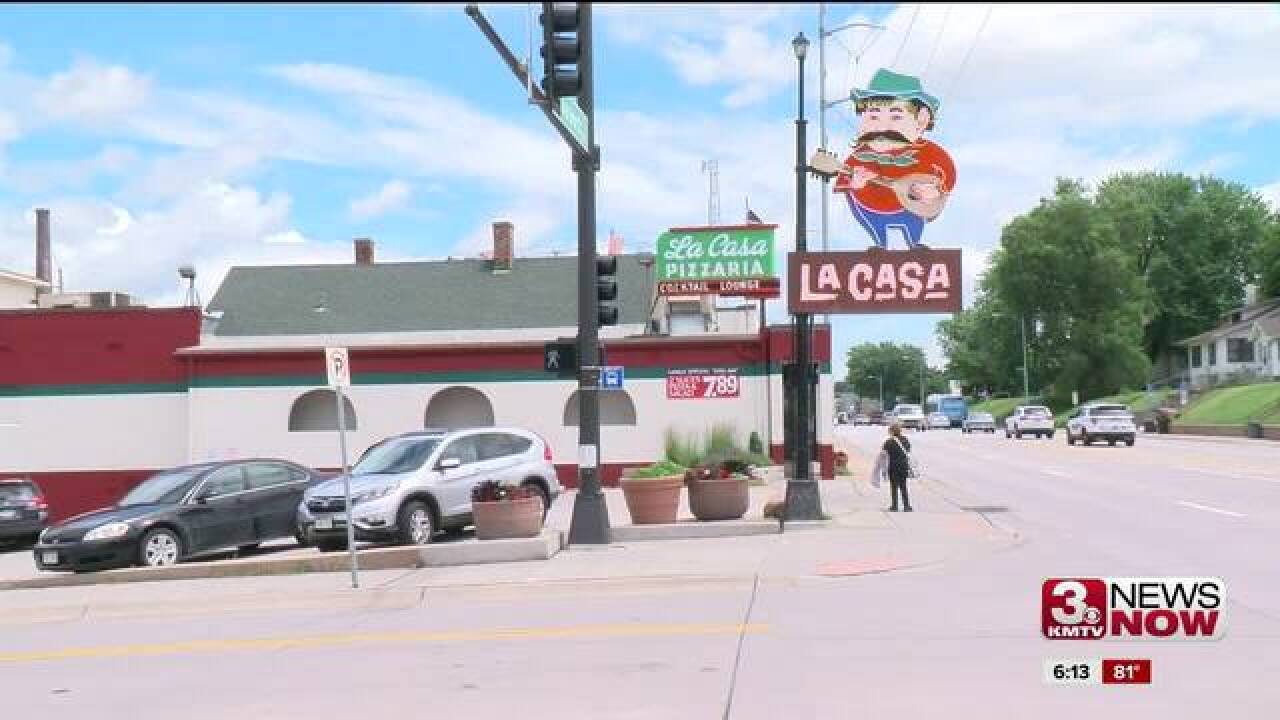 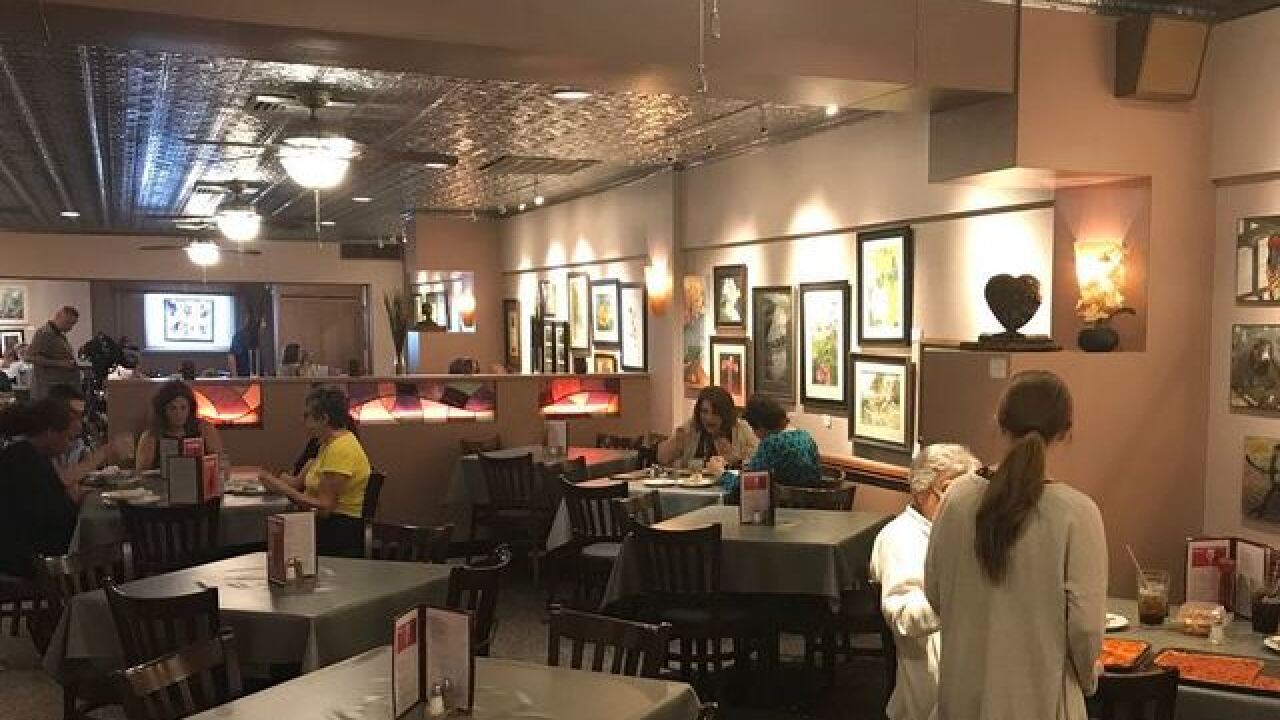 For more than half a century La Casa has been serving up some of Omaha's best Neopolitan style pizza.

La Casa Pizzaria on 45th & Leavenworth St. is celebrating their family owned tradition and their 65th anniversary.  They want to thank all their loyal customers for their support over the years.

While Omaha's seen it's fair share of long-time restaurants close down recently, La Casa continues to expand.  They've had a food truck for 5 years now, they ship hundreds of pizzas a year around the country, and their cousin is set to open a new location near 168th & Pacific St.

"As far as our success our philosophy has been to do continue to do the best job that we can with what we are known for to not try to be somebody else other than who we are, but by the same token look at other opportunities to grow because if you're not trying to move forward eventually things get very stagnant," said Co-Owner Nicole Jesse.

La Casa opened in 1953 and now is in its 4th generation of ownership, so they say they won't be going anywhere soon.