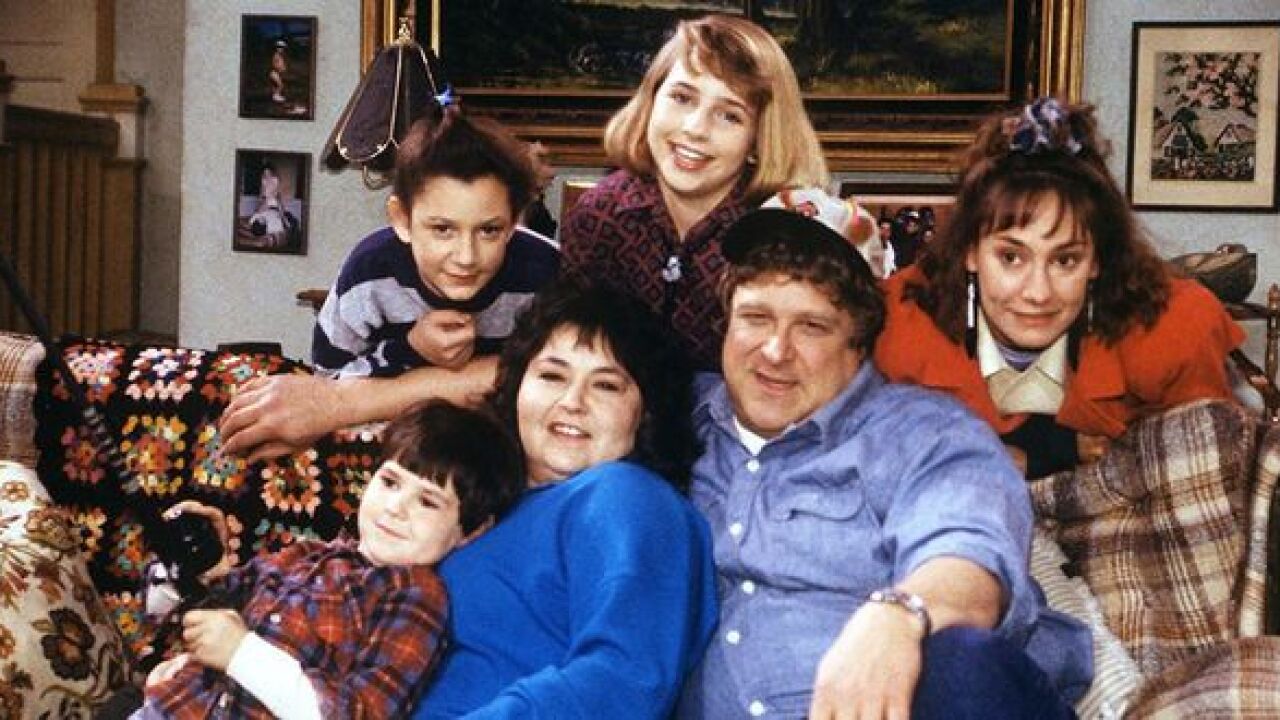 ABC
<p><b>ROSEANNE </b>(ABC) — Slot: Midseason 2018 — This eight-episode reboot of the original, beloved series reunites the original cast of "Roseanne," including Roseanne Barr, John Goodman, Sara Gilbert and Lecy Goranson, the original Becky. In an interesting twist, Goranson's replacement Sarah Chalke will also have a role on the new series.</p>

Airing on Channel 3.2 in the Omaha-metro area, Laff network said in a statement Tuesday it would no longer air episodes from the original "Roseanne" sitcom following offensive remarks the show's creator and namesake made on Twitter.

According to the statement: "While we believe viewers have always distinguished the personal behavior of the actress Roseanne Barr from the television character Roseanne Connor, we are disgusted by Barr’s comments this week. Therefore, we are removing the original Roseanne series from the Laff schedule for the time being, effective immediately."

Laff is an over-the-air broadcast network devoted to comedy. It features a line-up of popular sitcoms from recent decades, including "That '70s Show," "Home Improvement," "3rd Rock From the Sun," "The Drew Carey Show," "Night Court," and "Spin City," among others.