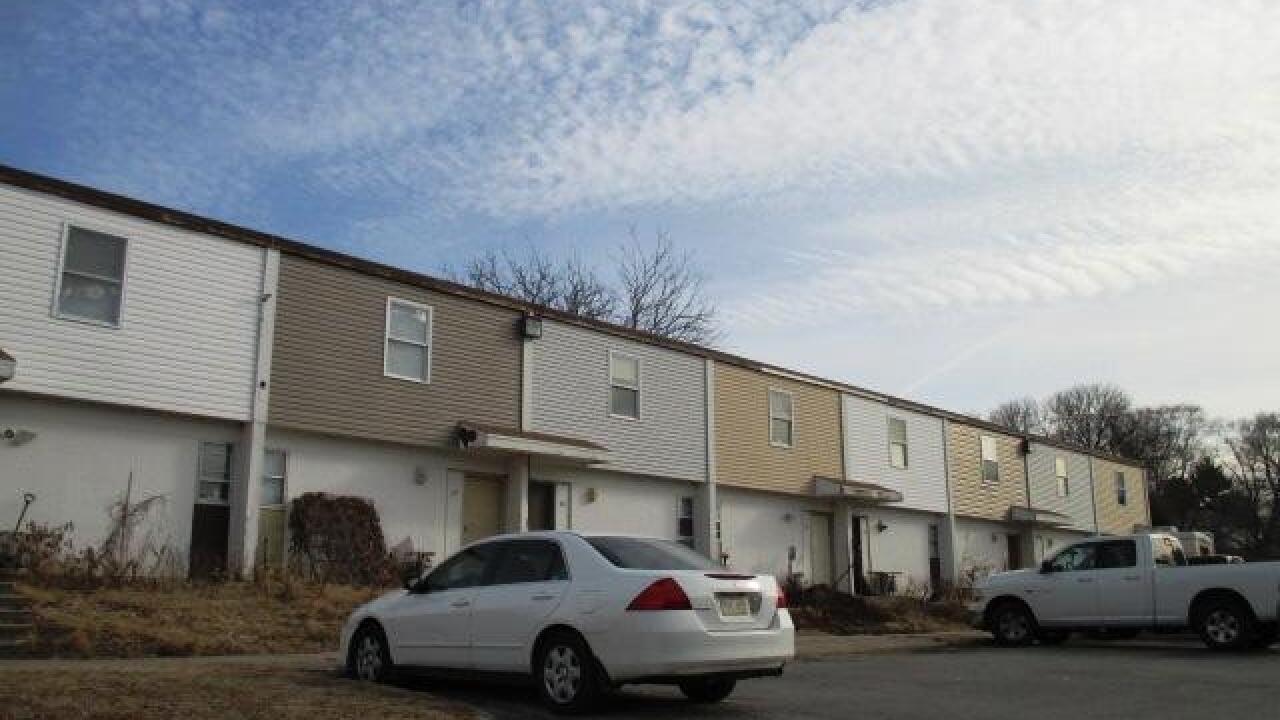 The City Council is holding public hearings on three proposed landlord registry ordinances. One proposed by Ben Gray and Chris Jerram would include periodic inspection of all residences. The mayor's proposal would only do that in phases.

Another proposal by Brinker Harding would inspect properties with a recent history of code violations. The proposals are inspired in part by the shut down of the Yale Park Apartments after city inspectors found thousands of code violations.

Kay Anderson, the owner of Yale Park Apartments, has filed a lawsuit against the City over the apartments.

Watch a recording of the hearing here: