Late thaw could cause ice jams along Platte River 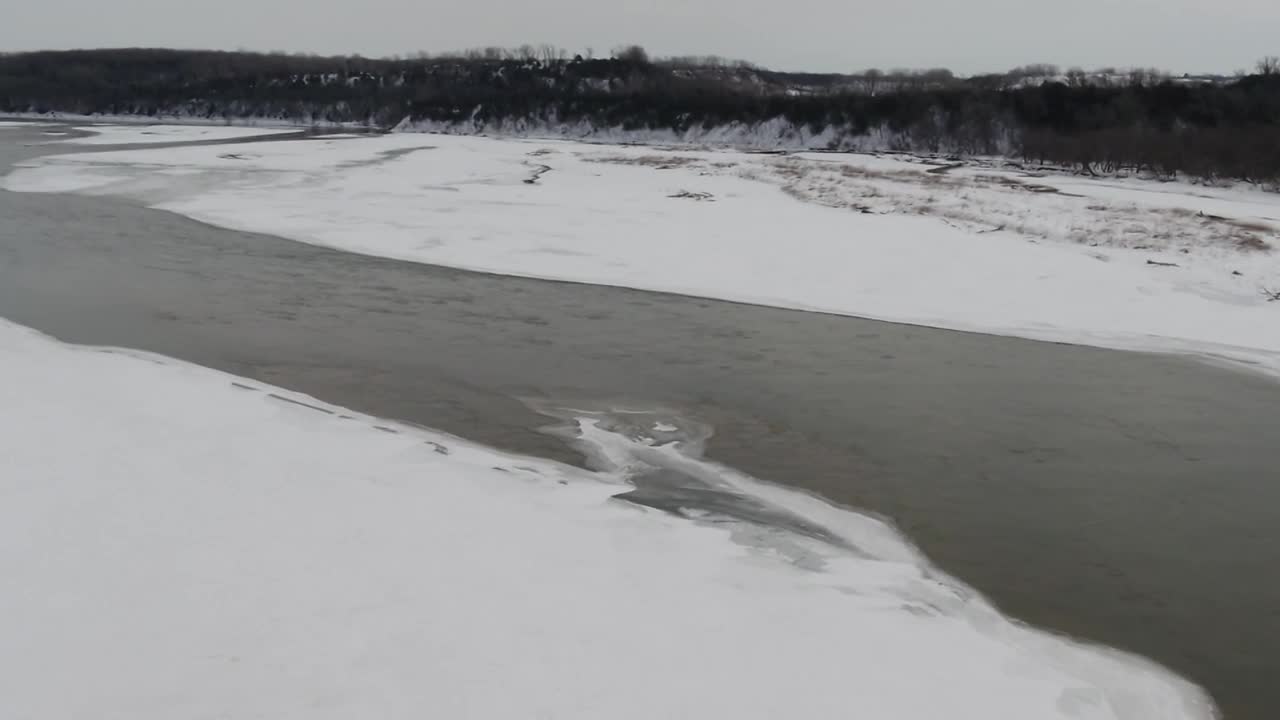 Heavy rains or rapidly warming temps could cause some issues in the Platte River that eventually lead to flooding.

LOUISVILLE, Neb. (KMTV) — It's been one of the coldest winters we've had in a while. That's why if you go by the Platte River, you'll see lots of ice, something unusual for this time of year.

Weyers is monitoring a couple of potential rain showers that may happen this weekend or next week. If the area gets enough rain, that could make things ugly along the Platte River.

"That causes all the rain go right into the river, it lifts the ice upstream and that's how you get ice jams,” says Dave Pearson, service hydrologist for the National Weather Service.

"Got a lot of those ice chunks that got to go somewhere. They're going to end up outside the river banks, potentially could crash into bridges, do damage of some type,” says Weyers.

Another concern is river levels getting too warm, too fast. If temperatures start to get into the 60’s, that can cause the river levels to jump up quickly.

"My biggest concern would be if it warms up too quickly, and it doesn't get a chance to break up naturally and then it breaks up all at once. Then we've got kind of a mess,” says Weyers.

Footage from 3 News Now’s Skytracker 3 drone show that there is still a clear channel for the water to move in Cass County, but if we get heavy rain or it gets too warm, we could see flooding like we saw a couple of years ago, because of ice jamming.

Weyers tells residents that live on the river, to be on the lookout.

"If it's odd to you and you're familiar with that river, then it's odd and needs to be checked out."

Pearson also says that the Elkhorn River could get jammed out if conditions get bad enough.