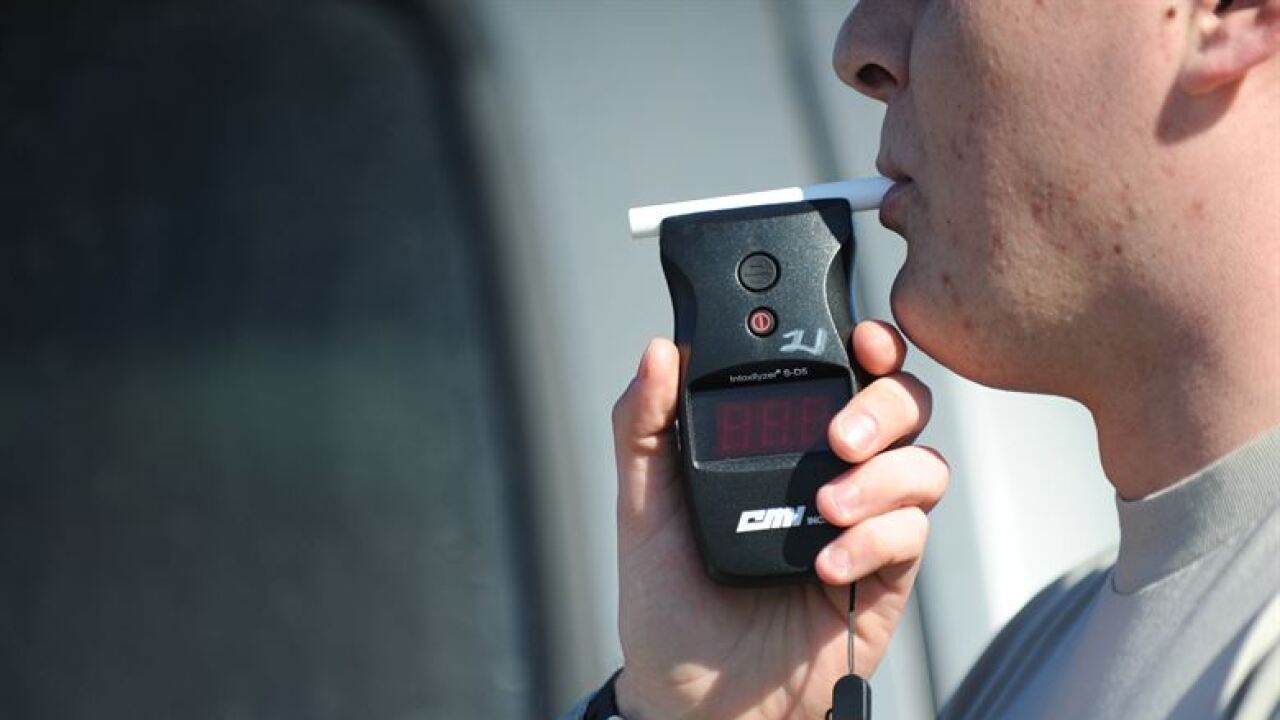 OMAHA, Neb. (KMTV) — Nationwide, law enforcement agencies took part in the “Drive Sober or Get Pulled Over” campaign taking place during the holiday season. Today, the Nebraska State Patrol (NSP) and the Omaha Police Department (OPD) released the results of their participation in it.

NSP says the campaign is an important part of keeping roadways safe.

“Every arrest for impaired driving is potentially a life-saving act,” said Colonel John Bolduc, Superintendent of the Nebraska State Patrol. “Our troopers are constantly on the lookout for impaired drivers, but the best way to police drunk driving is for motorists to always drive sober.”

The “Drive Sober or Get Pulled Over” campaign is made possible, in part, thanks to grants from the Nebraska Department of Transportation.