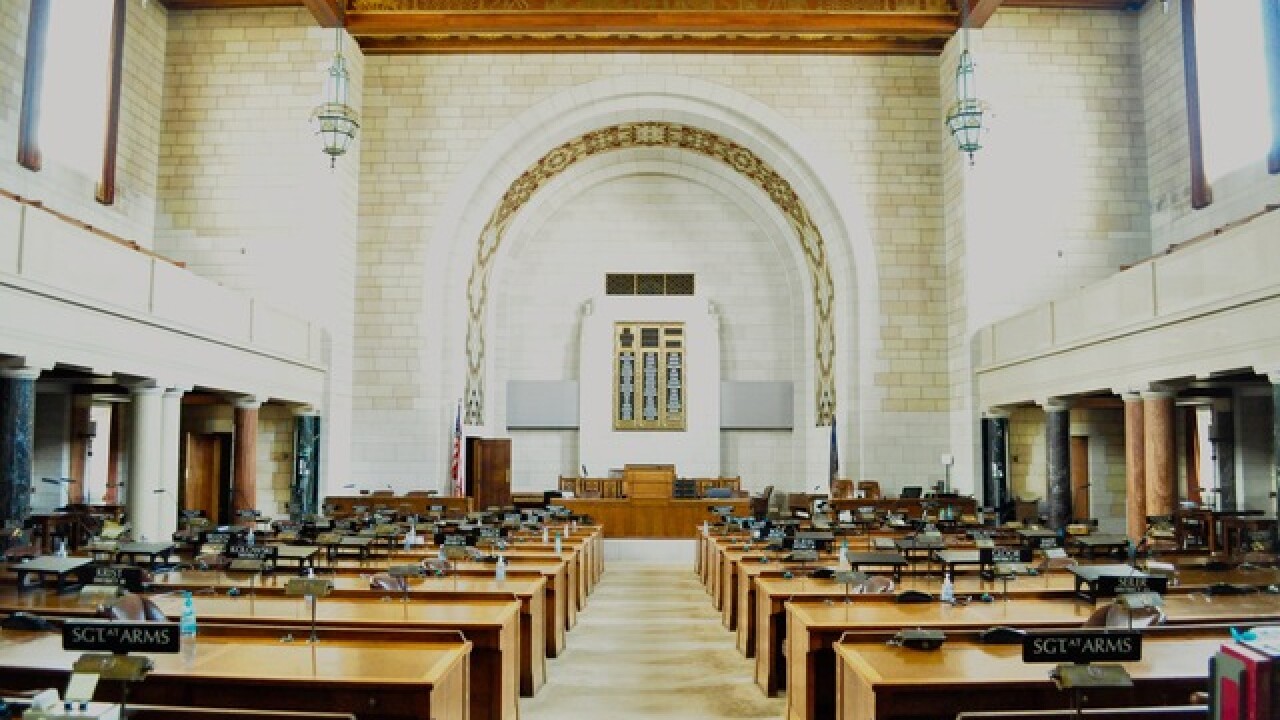 LINCOLN, Neb. (AP) — Nebraska lawmakers have once again rejected a push to elect all legislative committee leaders in a publicly recorded vote.

Sen. Mike Groene, of North Platte, says he introduced the measure because it promotes transparency. Groene argues that the secret vote runs afoul of the state constitution.

Opponents say making the votes public would increase outside partisan pressure in the officially nonpartisan Legislature. The Legislature is dominated by registered Republicans, but Democrats have still been able to win some chairmanships in recent years.

Conservative state senators have raised the issue several times in recent years to force a vote that shows where all state lawmakers stand.