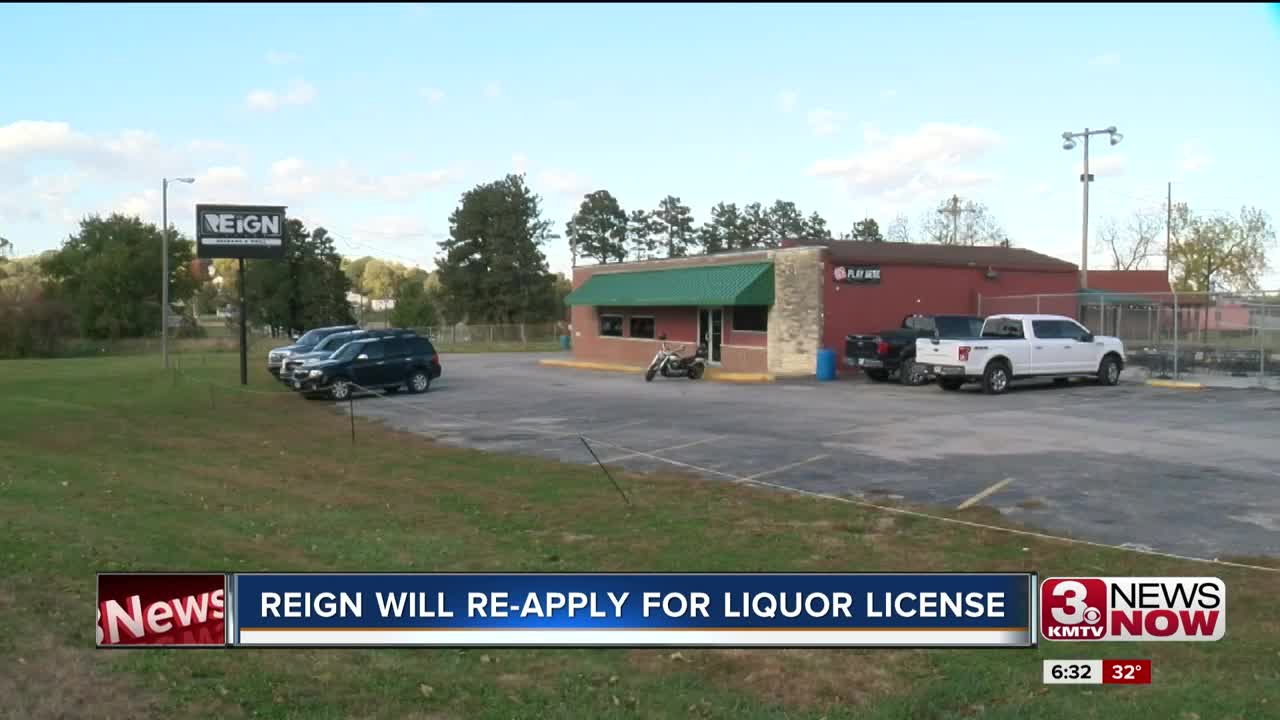 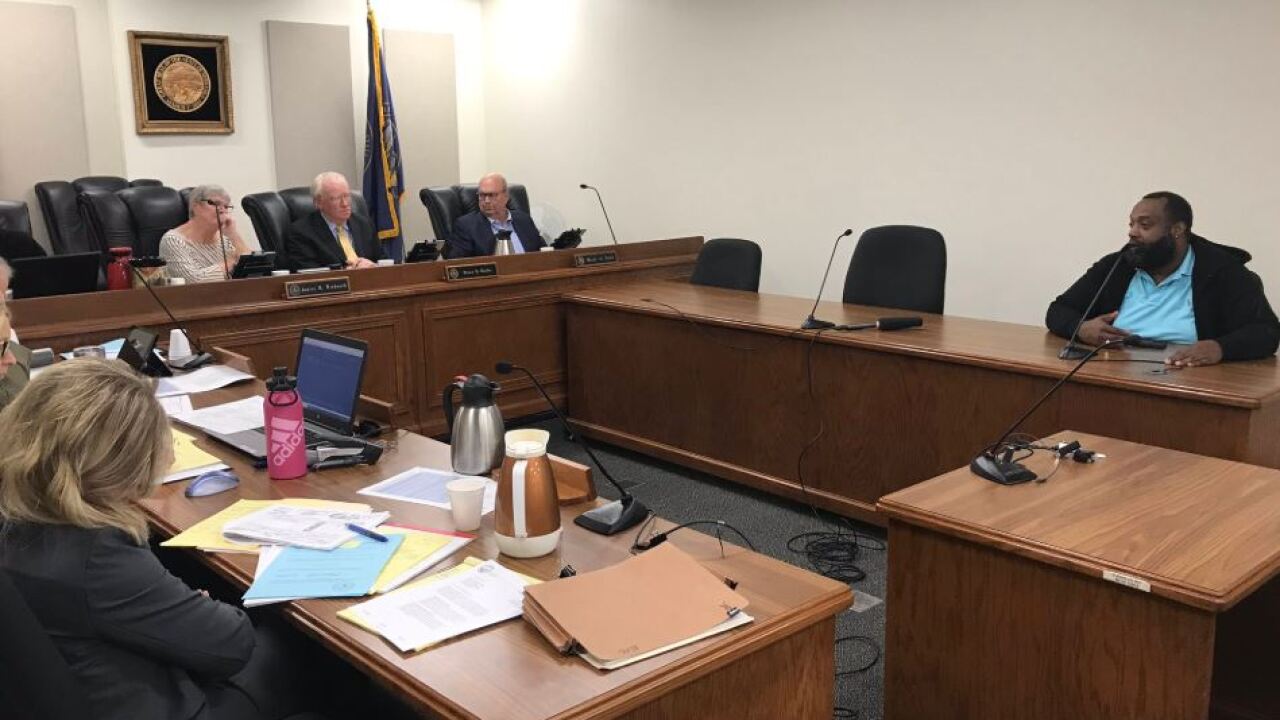 Commissioners approved a motion to have Reign Ultra Lounge fill out a long-form liquor license application. That means they'll have to go through the process and discuss how they'll improve safety and relations with neighbors instead of being automatically renewed.

The owner of Reign, James Overton, went in front of the commission to plead guilty to not paying a liquor supplier but also discussed his license.

The Omaha City Council recommended the lounge fill out a long-form application to the LCC and they agreed.

"Our job is not to try and put people out of business but try and help them get back into compliance so they can run a good business and keep the people employed that they have," said Harry Hoch, NE Liquor Control Commissioner.

There have been 6 tavern reports of fights, stabbings, and a 2018 murder filed against Reign which is located on N. 30th St. near the Mormon Bridge. There have been about 100 calls to 911 for Reign since May 2017 and they've been in front of the LCC twice for disturbances.

Overton says it's a commercial area, but neighbors are calling about every loud noise not because of fights.

"I did everything I could and it's things like that the City of Omaha comes back to me and says that I'm actually being irresponsible. How? By not actually making sure that I take care of these issues and make sure that nothing happened but even still I got a tavern report for that," Overton explained.

The commission also suspended Reign's license for 5 days because they didn't pay an alcohol distributor for months.

Reign would have to go back to the Omaha City Council and then the LCC if they want to get their liquor license approved again.