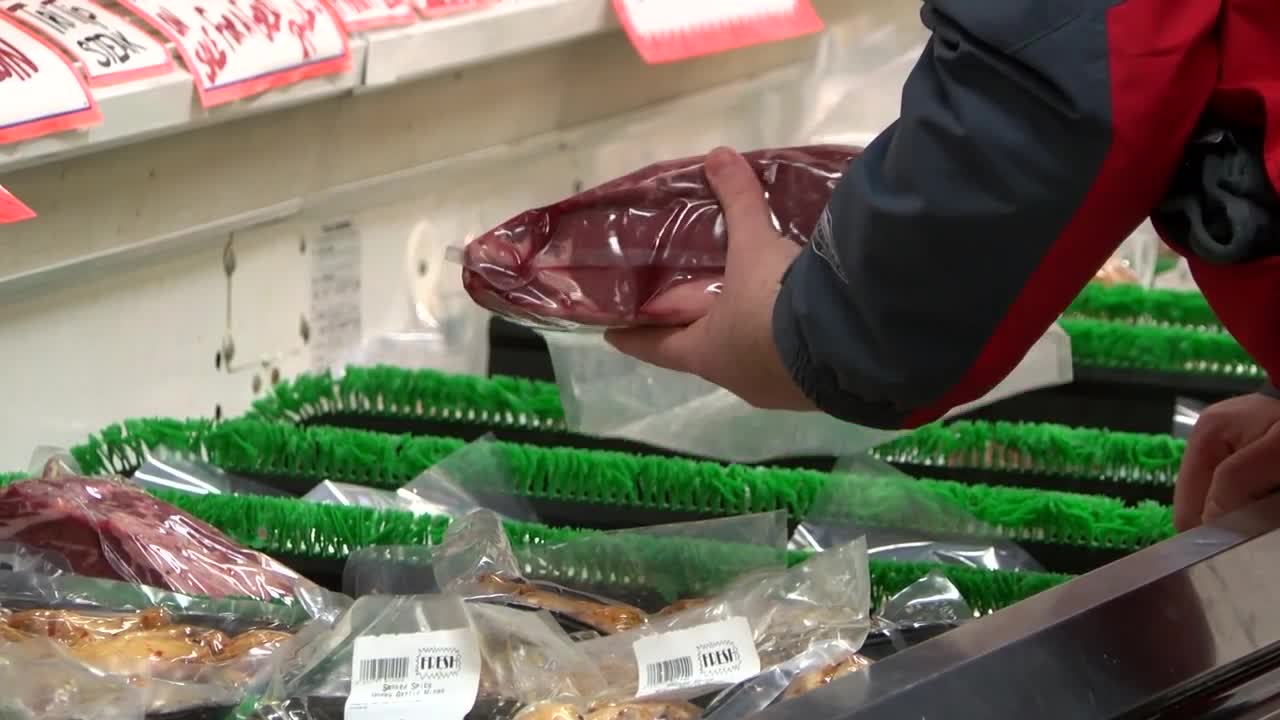 A bill in the legislature aiming at lowering property taxes in the state would raise taxes on a number of items, including removing the sales tax exemption on groceries.

OMAHA, Neb. (KMTV) — Owner of Just Good Meat, Sean Fuller can already imagine what customers will say if they're forced to pay a tax on food.

He’s not a fan of the proposal in the state legislature that would do just that.

"We get taxed on so many different products already and they're high that it's nice to not be taxed on groceries and I think that kind of lets people spend a little bit more,” says Fuller.

"Just going to get the essentials, get meat or ground beef or chicken breast and kind of cut back on the extras,” says Fuller.

Opponents of taxing groceries say families already spend around $250 a week on groceries. If they began getting taxed, they could spend over $700 a year extra on food, or buy less food, hurting businesses.

"You go to the grocery store two or three times a week, getting taxed on those products are definitely going to affect your spending habits,” sats Fuller.

Senator Curt Friesen, from rural central Nebraska, proposed the law and says he's open to other ideas, and is willing to try anything give farmers property tax relief.

Fuller says folks in the urban parts of the state shouldn't foot the bill.