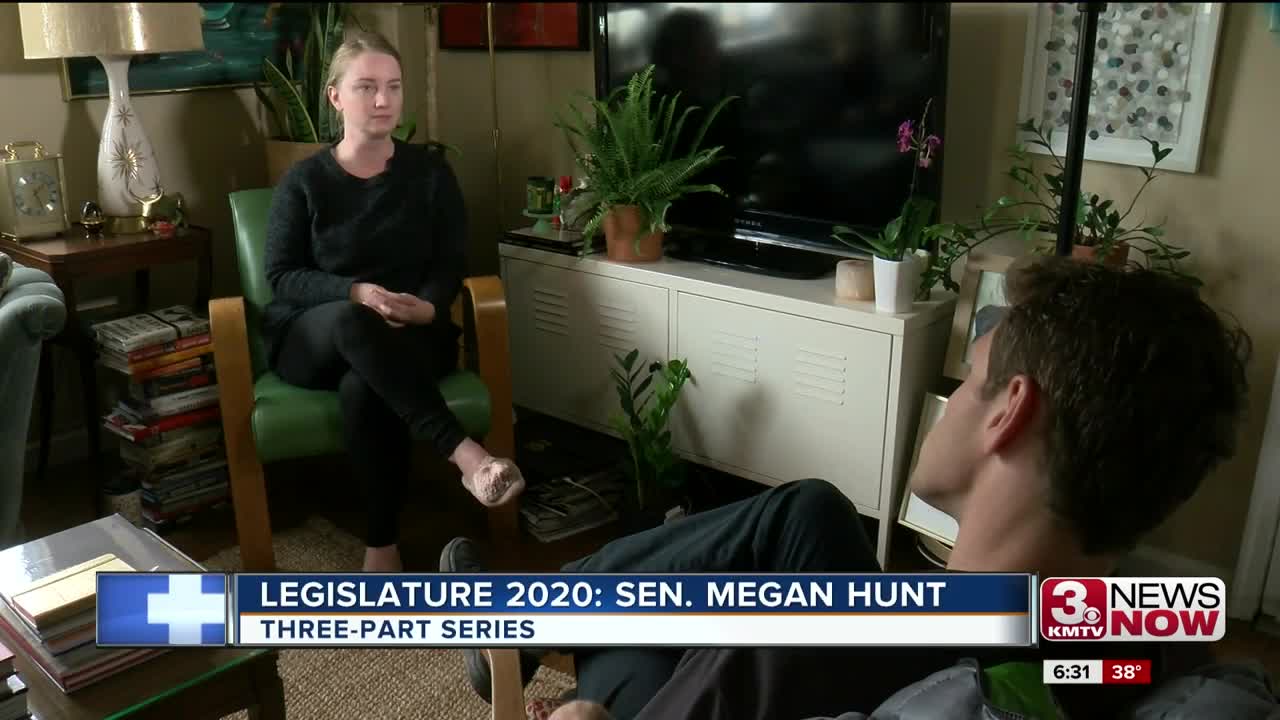 OMAHA, Neb. (KMTV) — Senator Hunt tried to make this argument to more conservative senators, that passing LGBT protections would bring young people to the state, and keep others in Nebraska. It didn't work in 2019, but she plans to start the conversation again.

"The goal is to change the culture in Nebraska, so that when people look at our state, they don't say Nebraska is intolerant, Nebraska has a state government that endorses discrimination," says Hunt.

She thinks it’ll help deal with something all state senators want to end, brain drain.

"It's going to help build trust with younger voters, younger residents in Nebraska, it's going to bring more revenue in our state which I think matters, and it's going to continue to attract people to our state to fill the jobs that we have,” says Senator Hunt.

The progressive senator from district 8, which includes parts of Omaha including Benson and Dundee, also had to play defense last year. She argued against a bill targeting those who have taken an abortion pill.

Those who oppose access to abortion wanted information on a reversal treatment to be posted to the DHHS website, it passed and now the information is clear as day on the web.

She'll argue to repeal the reversal bill this session, and is ready if bills banning abortion are proposed. But she says those on her side need to focus on expanding access to women's healthcare and allowing schools to teach comprehensive sex -ed.

"We have to take a different tact, we can't keep playing defense, can't keep swatting down all these six-week bans all over the country,” says Hunt.

The Legislature also legalized hemp last year, but there's still plenty of confusion, with county attorney's across the state, unsure if CBD products are legal, or not.

"If there is any ambiguity around that then that's definitely something that needs to be cleared up,” says Hunt.

After being in the legislature for 46 of the last 50 years, Senator Ernie Chambers will again be term limited. Hunt, who sees Chambers as a mentor and friend, says the controversial figure is one of the greatest public servants in state history.

"He's always stood for the people that are the least, the last, and the lost, as put it, the three L's. And I think he has elevated the morality of the legislature,” says Hunt.

Senator Hunt also plans to introduce a bill allowing college athletes to be paid for their image and likeness, something California passed a few months ago.

The session will begin on Wednesday, January 8th.