Lincoln cleans up after hailstorm 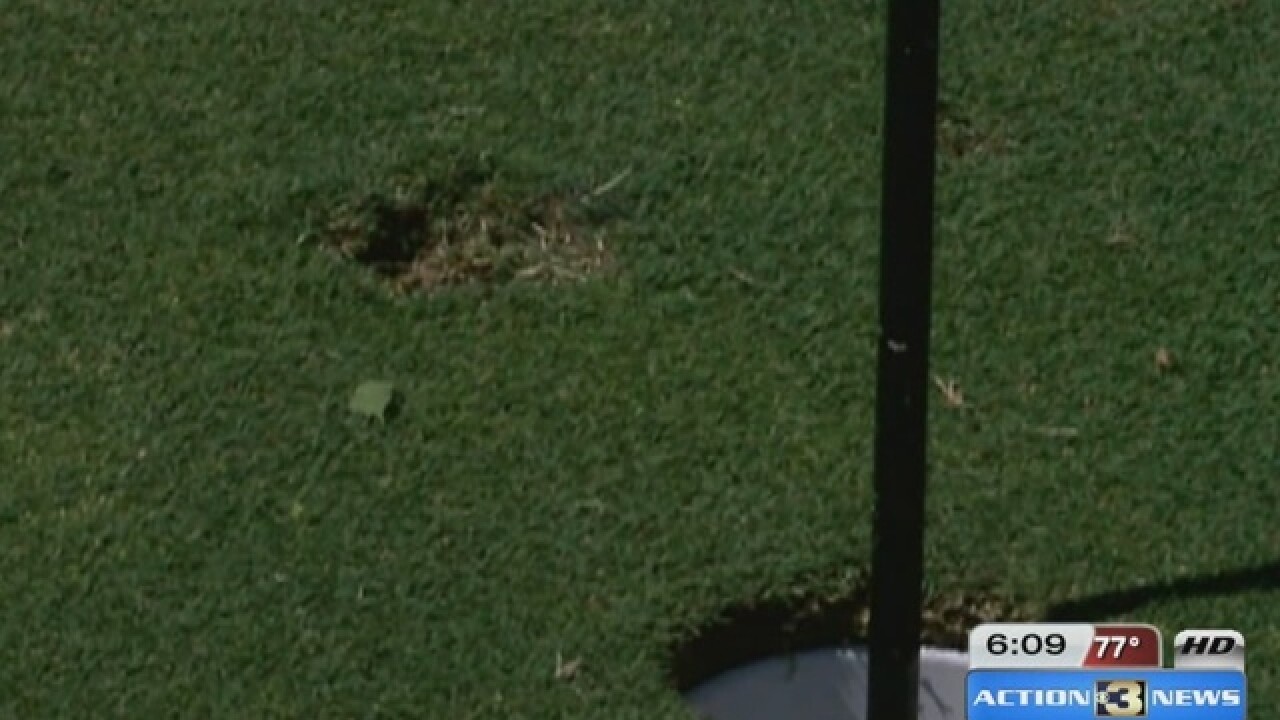 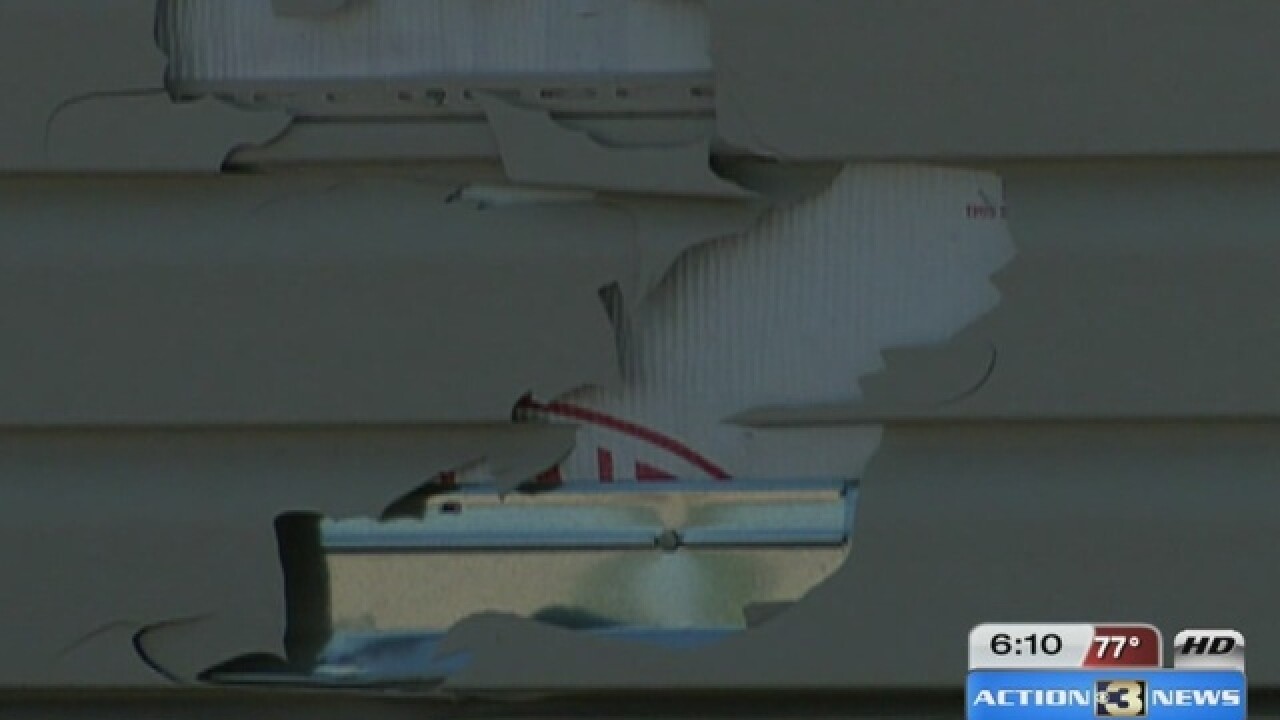 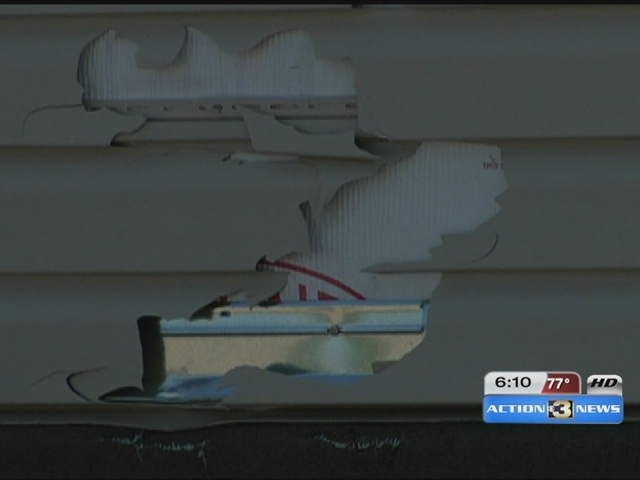 The storm Monday night hit Lincoln hard. Several parts of the city were pounded with hail and high winds.
The damage quickly started to pile up. The Hidden Valley Golf Course was assessing the damage the hail did to the greens. “Pretty much every green had damage to it,” said General manager Brad Neunaber. He said to fix the riddled greens they had to roll out the divots and fill them with sand and fertilizer. They also had to pick up leaves and branches that were scattered one every hole. “The sad thing about it is the golf course was really in incredible shape before this happened and its almost like you are starting over,” said Neunaber.
Down the street, the Heartlands Church was also looking at the damage done to their building. “They were baseball and softball size. The damage outside is really telling how big these stones were,” said church elder Bill Clark. Their van had broken windows and the inside of the building had water leaking everywhere. Clark said several people came to help clean up some of the mess the night before. They were all happy that no one was injured in the storm. “This was an event that we are very thankful nobody was out here and in it,” said Clark.
Scripps Only Content 2016