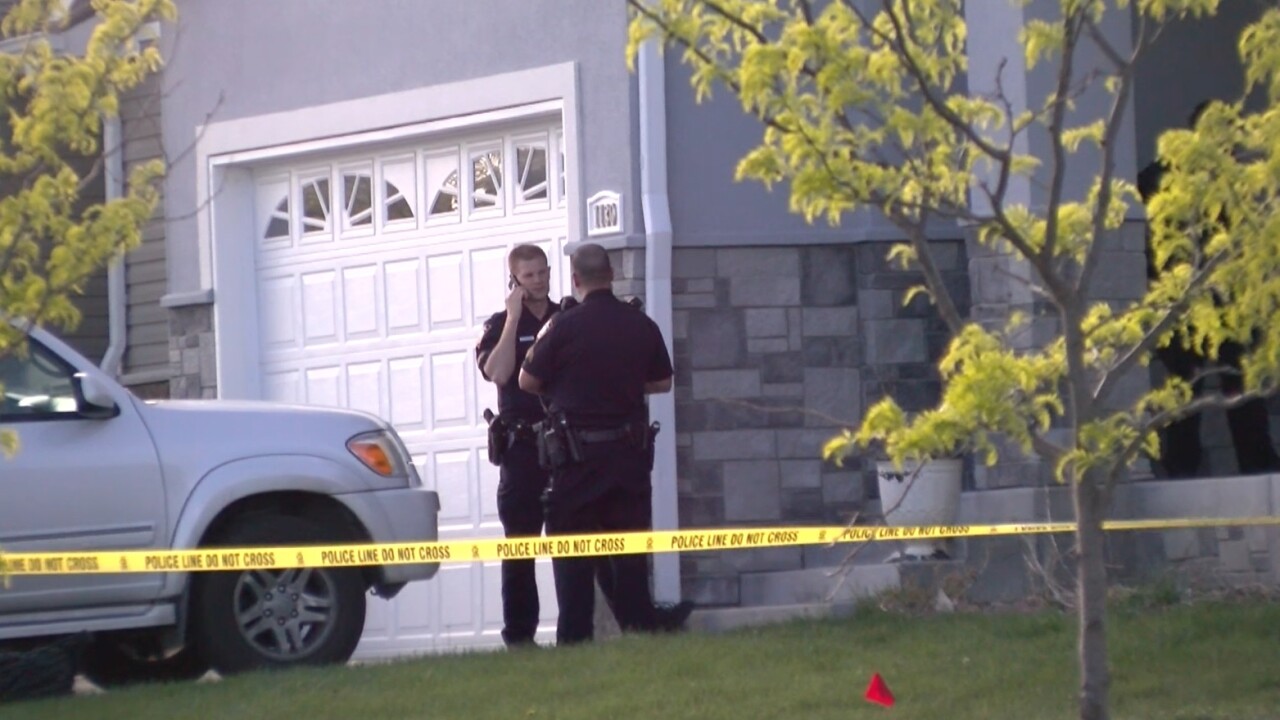 LINCOLN, Neb. (KMTV) — The Lincoln Police Department has determined the deaths last week of Rasha Khaled and Adnan Almansouri was a murder-suicide.

Interviews and forensic evidence indicate that Almansouri shot and killed Khaled before shooting and killing himself. The evidence found that the relationship between the two was often volatile with numerous verbal disputes.

LPD was working closely with the friends and family of Khaled.

Last week, police responded to the scene around 14th and Geranium Drive.