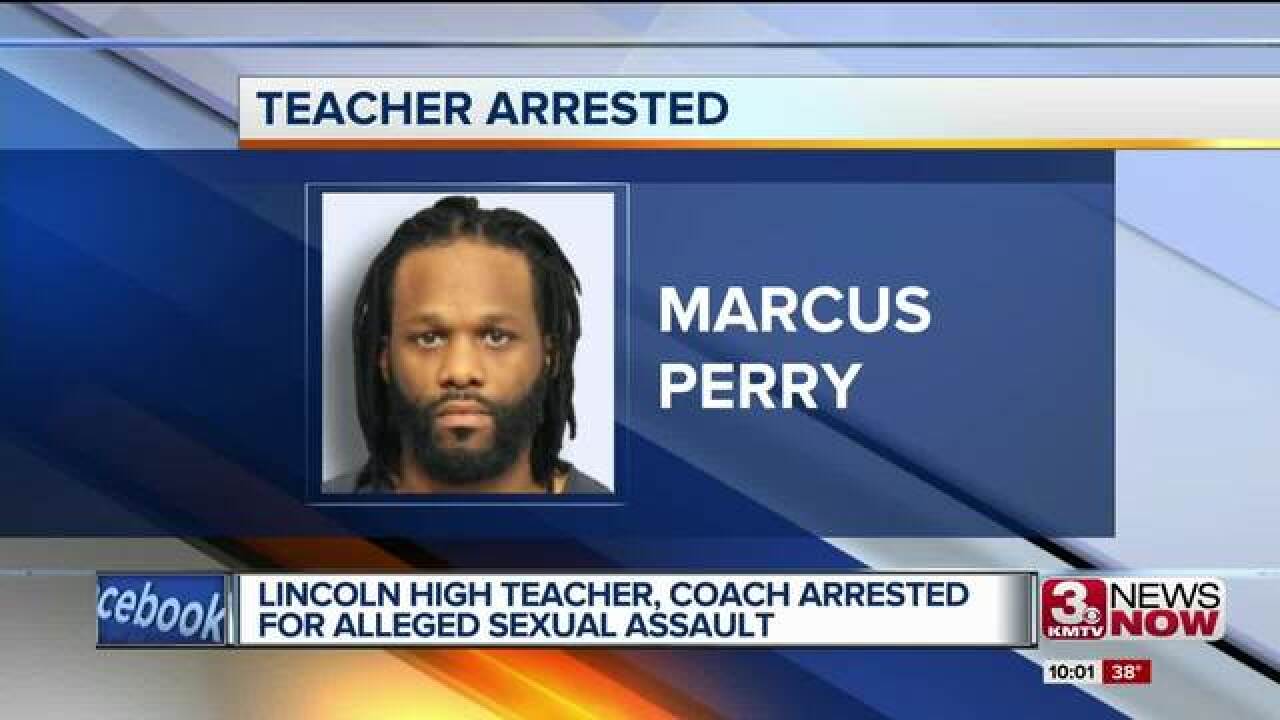 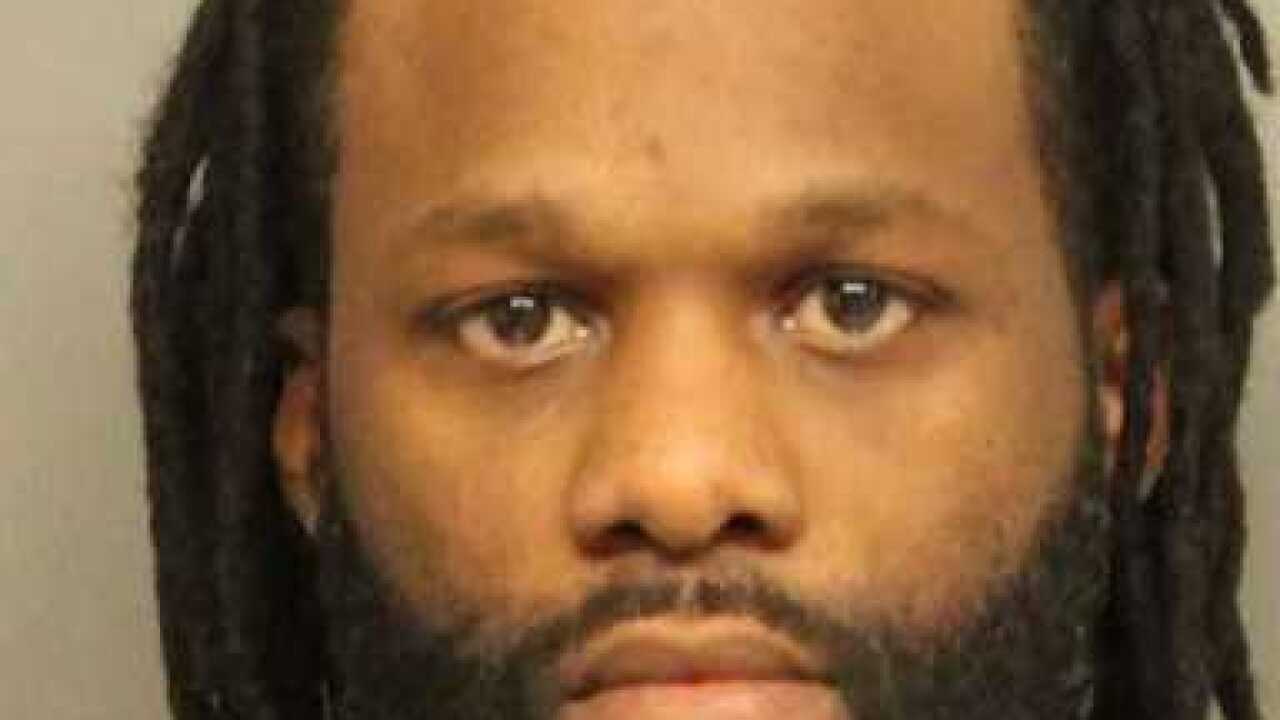 The head girls basketball coach at Lincoln High School, 33-year-old Marcus Perry, was arrested for a sexual assault that occurred on Dec. 7, according to Lincoln Police.

Perry was an in-school suspension technician, and is a former Huskers basketball player.

The alleged 17-year-old female victim told a counselor of the assault the next day. Superintendent Steve Joel says the school notified police immediately and an investigation by LPD was conducted.

According to a release, the incident did not involve a player on the basketball team.

In a press conference Thursday, Joel said Perry has been placed on administrative leave and will not have access to the high school or other district property.

Joel also said he applauded and honored the student for having the courage to speak up.

Perry is being held in the Lancaster County Jail.