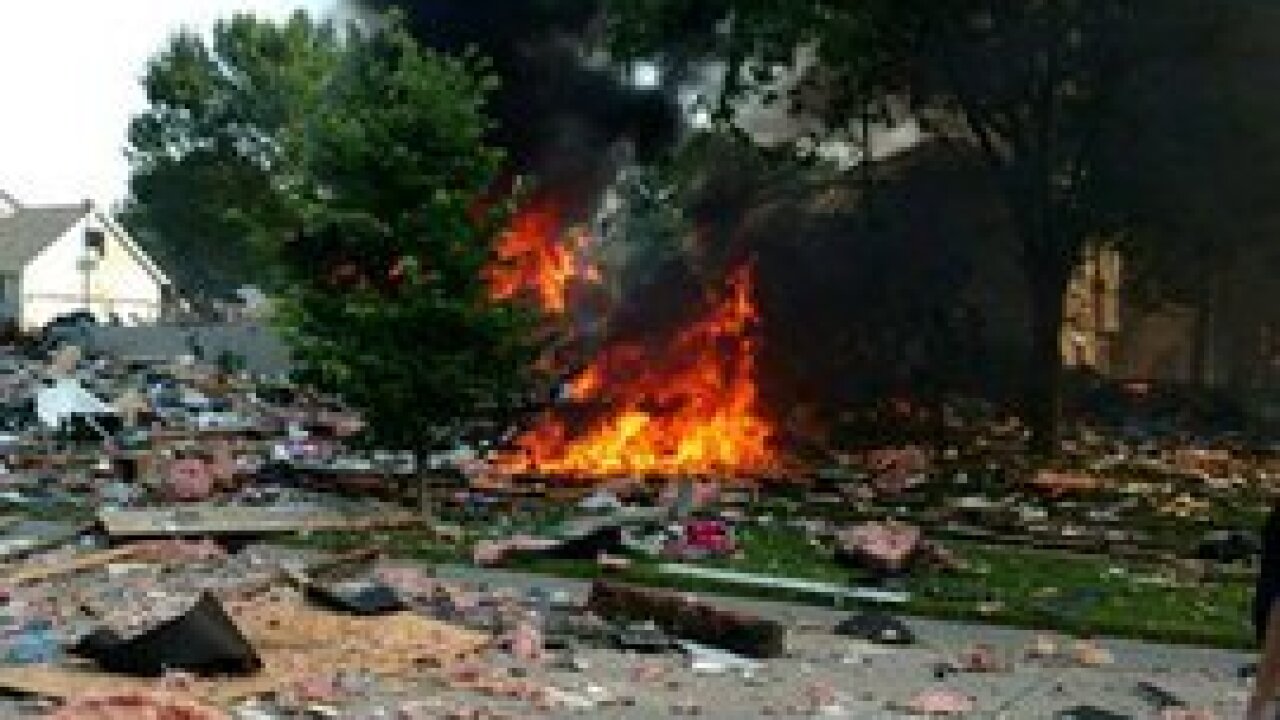 Authorities have ruled a home explosion in Southeast Lincoln that occurred in May of 2017 was a murder-suicide.

The blast, which caused serious damage to 12 houses in the area, killed Jimmy Jasa on May 2, 2017 and Jeanne Jasa died a few months later on Aug. 29 from injuries sustained in the incident.

Investigators concluded intentional actions from Jimmy Jasa lead to the death of Jeanne.

According to a release, a detailed review of the timeline, forensic evidence and outside expert analysis began in July of this year. Several government agencies were part of the review, which was lead by the Lincoln Police Department's Criminal Investigations Unit and Fire Inspectors.

In total, 34 homes were damaged.