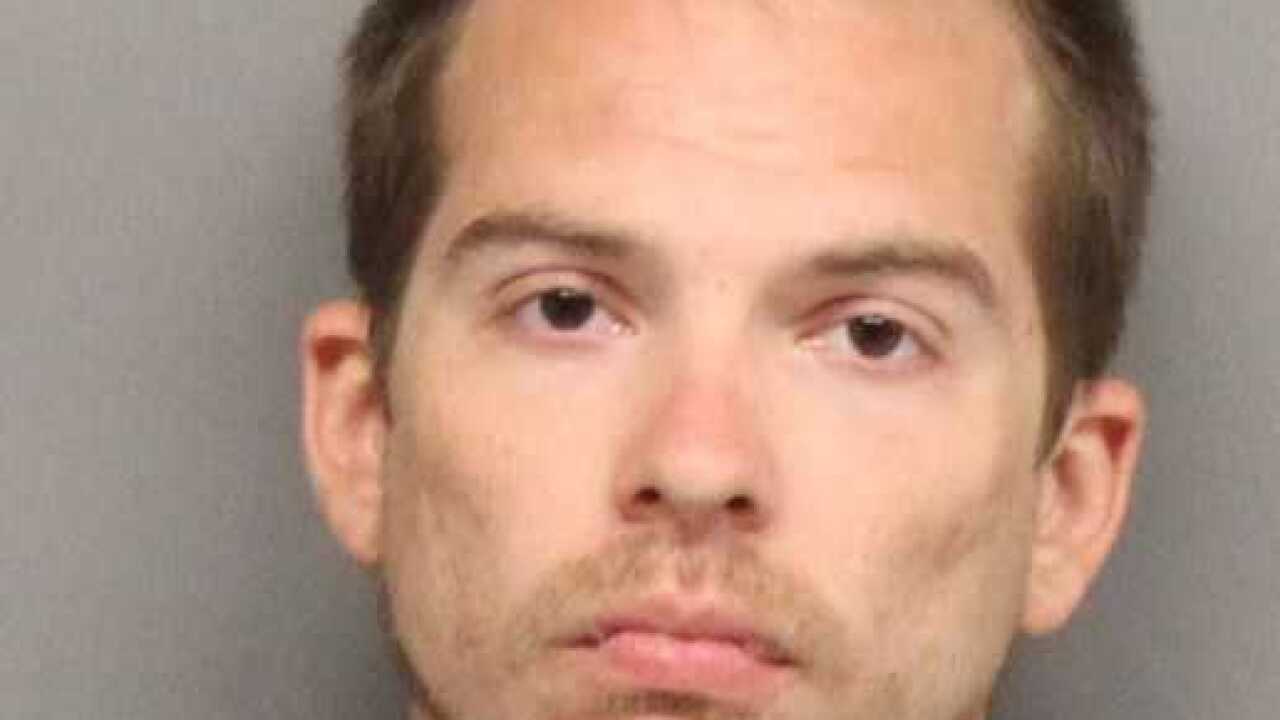 LINCOLN, Neb. (KMTV) — A Lincoln man was arrested Tuesday night after allegedly cutting his girlfriend with a sword.

Police say they found blood near the front door of a home and Jeary Ramsay, 33, standing in the living room covered in blood with one sword draped on him and another attached to his belt.

Ramsay told the officers to "just shoot him" and he was eventually taken into custody and transported to the hospital with injuries to his head and hand.

According to the victim, Ramsay and his dad had been drinking and were arguing about Ramsay using the swords when they arrived at the home. After Ramsay's father left the home, Ramsay then turned his attention to the 33-year-old victim and began chasing her around the home with a sword in hand. The woman was struck above her left eye before escaping.

Ramsay, who owns five swords total, was arrested for second-degree domestic assault, terroristic threats, and use of a weapon to commit a felony.