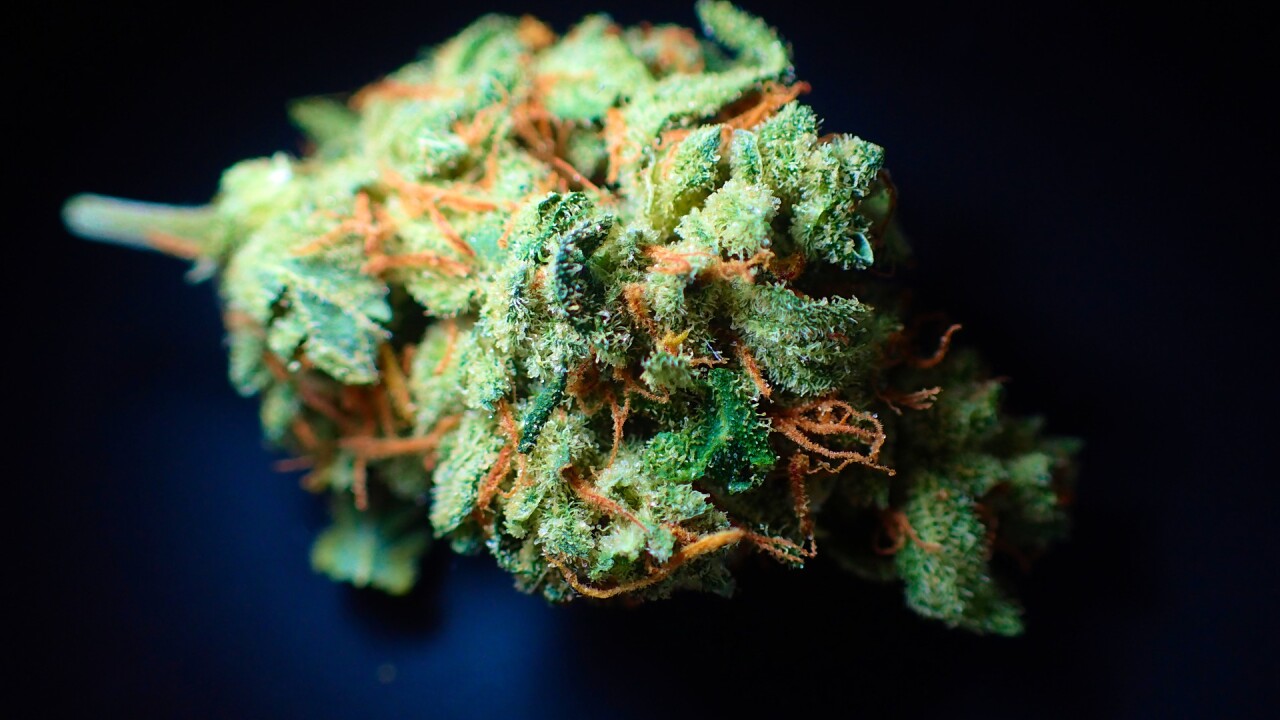 SEWARD, Neb. (KMTV) — The Seward County Sheriff's Office arrested a Lincoln man for drug possession after observing him following too closely in his vehicle.

Authorities say they arrested Corey L. Walker with 3.5 pounds of cocaine, 15 pounds of marijuana and 110 vials of THC oil. The street value of the drugs seized is estimated to be approximately $150,000.