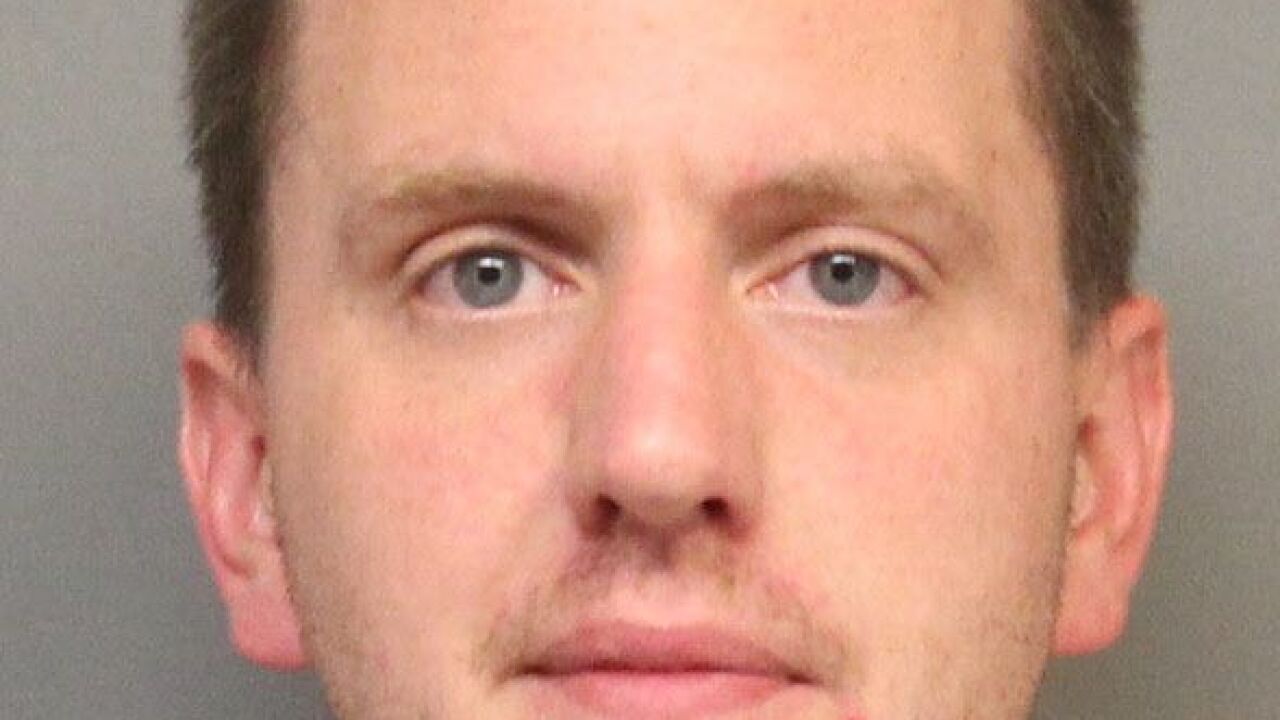 Shortly after 6:30 a.m. on March 24, officers responded to 32nd and Huntington after a report of a suspicious vehicle and driver with a warrant out for his arrest. After an officer approached the car to make contact, the driver, identified as 36-year-old Kirt Pelowski, started reversing out of the stall to avoid the officer.

Pelowski quickly accelerated out of the parking lot, veering toward another officer and eventually hitting him, even though there was enough room for the car to exit the lot.

The officer jumped out of the way but was hit by the car, suffering a hand and elbow injury.

Pelowski fled the area. The officer who was hit saw the driver and was able to remember a partial plate number.

Shortly after 7:30 a.m. that same morning, officers responded to a hit and run accident at 33rd and Cornhusker. The vehicle involved was the one Pelowski was driving, abandoned after it collided with an electrical box.

Around 9 a.m. on Wednesday, March 27, Pelowski was believed to be in the area of 16th and G Street, a press release from the Lincoln Police Department says. Because of the proximity to McPhee Elementary, the school was put into Lockout.

Pelowski provided a fake name and tried to evade police again, but was taken into custody without injury.

He was arrested for 2nd degree assault on a police officer, operating a motor vehicle to avoid arrest, and willful reckless driving.