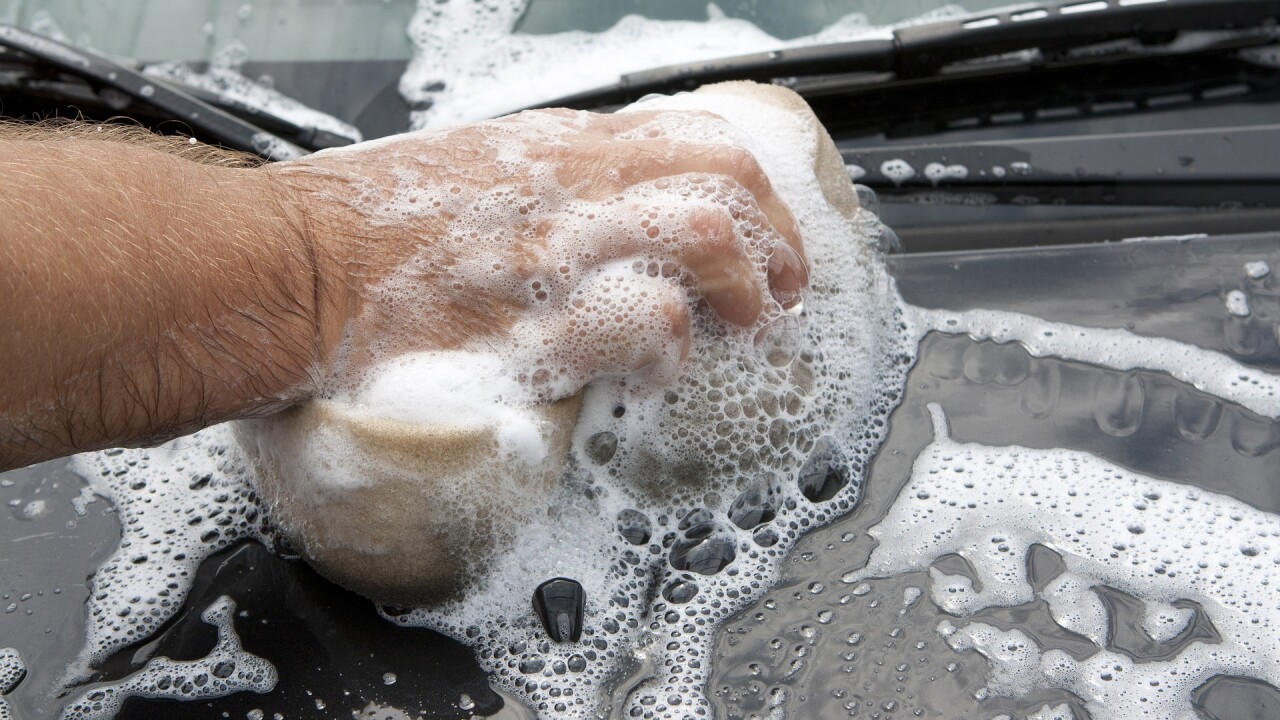 Mayor Beutler said the mandatory restrictions are being lifted immediately due to progress made to restore power and repair facilities. Receding floodwater is also allowing better access to the damaged sites. North well fields have started production and capacity has risen. Lincoln is also close to restoring power to a horizontal well on the east bank and it should be operational soon.

“Our community learned a lot about itself in the face of this adversity,” Mayor Beutler said in a press release. “What I have learned is that the courage and fortitude of Lincoln residents cannot be overstated. We remained unbowed and unbroken. We pulled together like never before. In my 12 years in office, I have never been more proud to be your Mayor.”

He said Lincoln residents have "risen to the challenge" presented by the flooding and thanks residents and businesses for their sacrifices in water conservation. Mayor Beutler also thanked the efforts of Lincoln Transportation and Utilities (LTU); the Omaha Public Power District; the Nebraska Emergency Management Agency; Lincoln Fire and Rescue; Lincoln Police Department; and the Lincoln-Lancaster County Health Department.

Water quality was never threatened during the emergency.