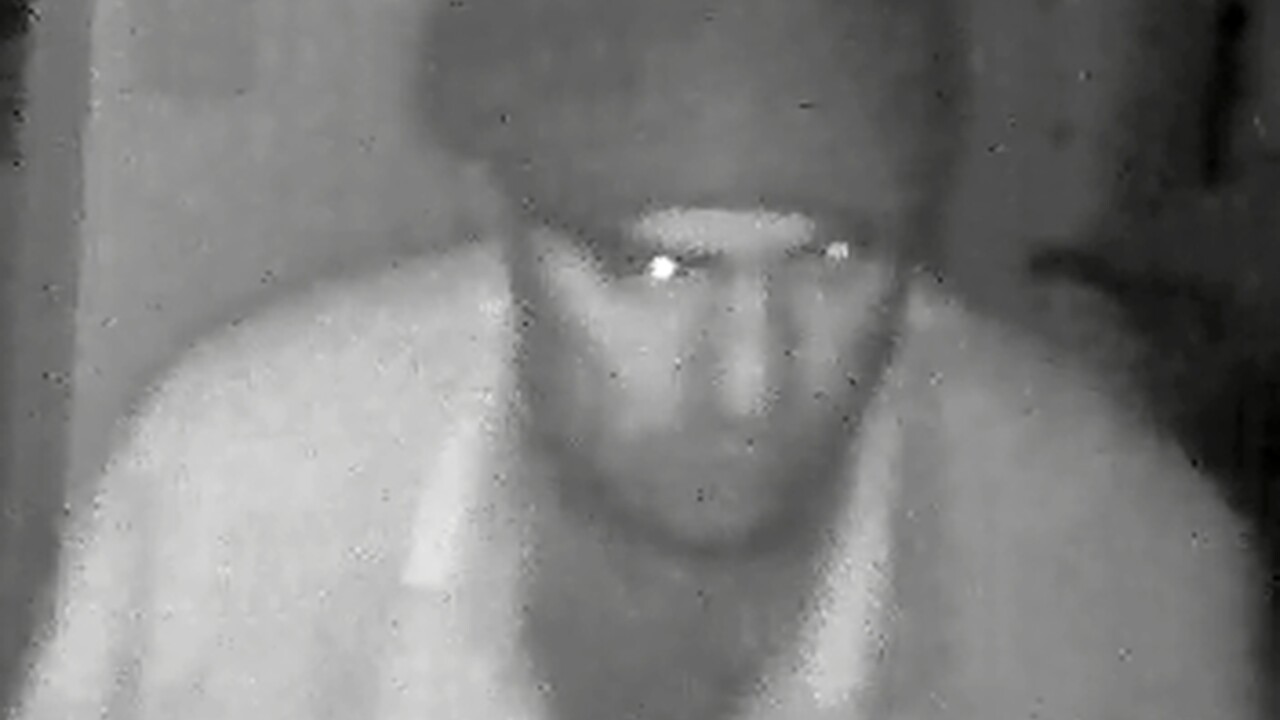 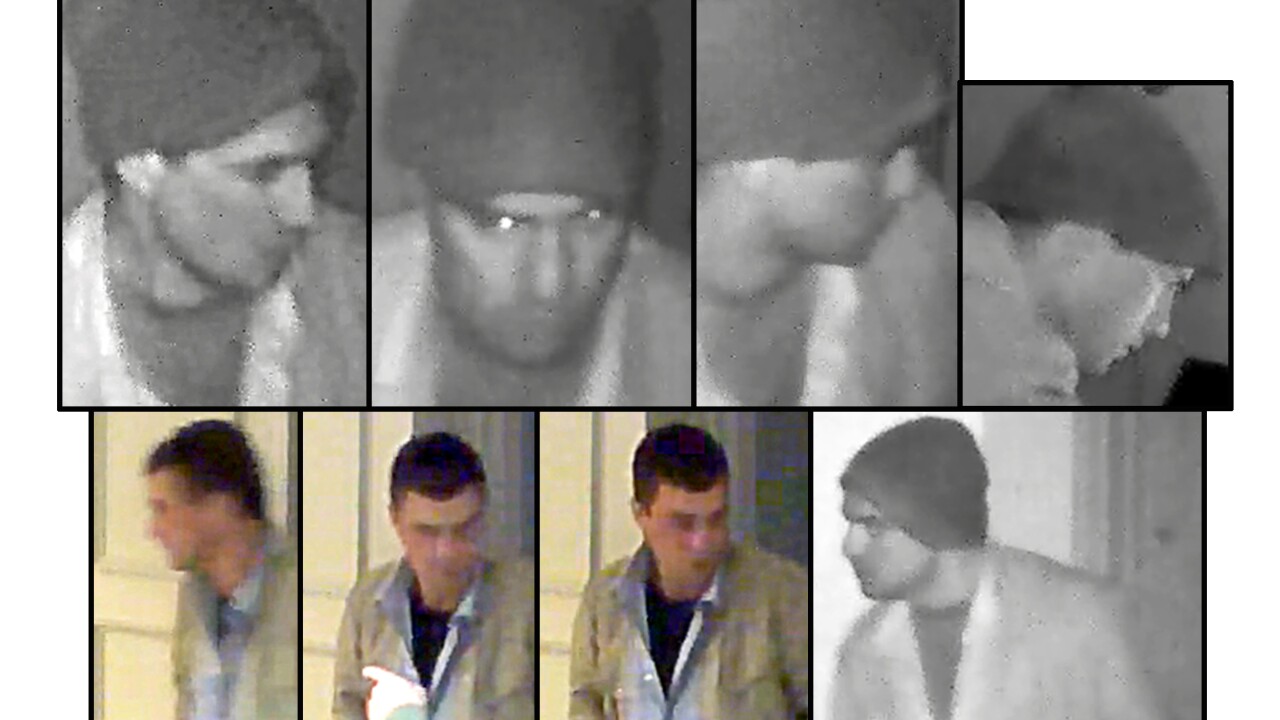 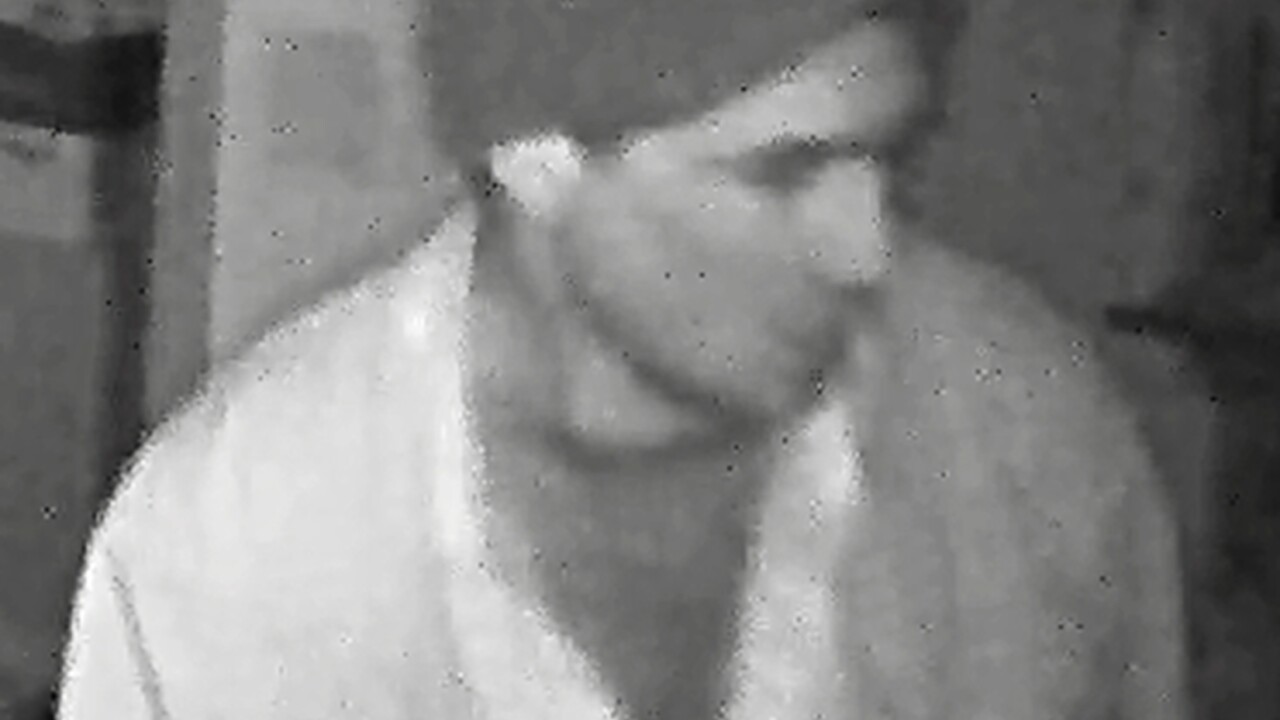 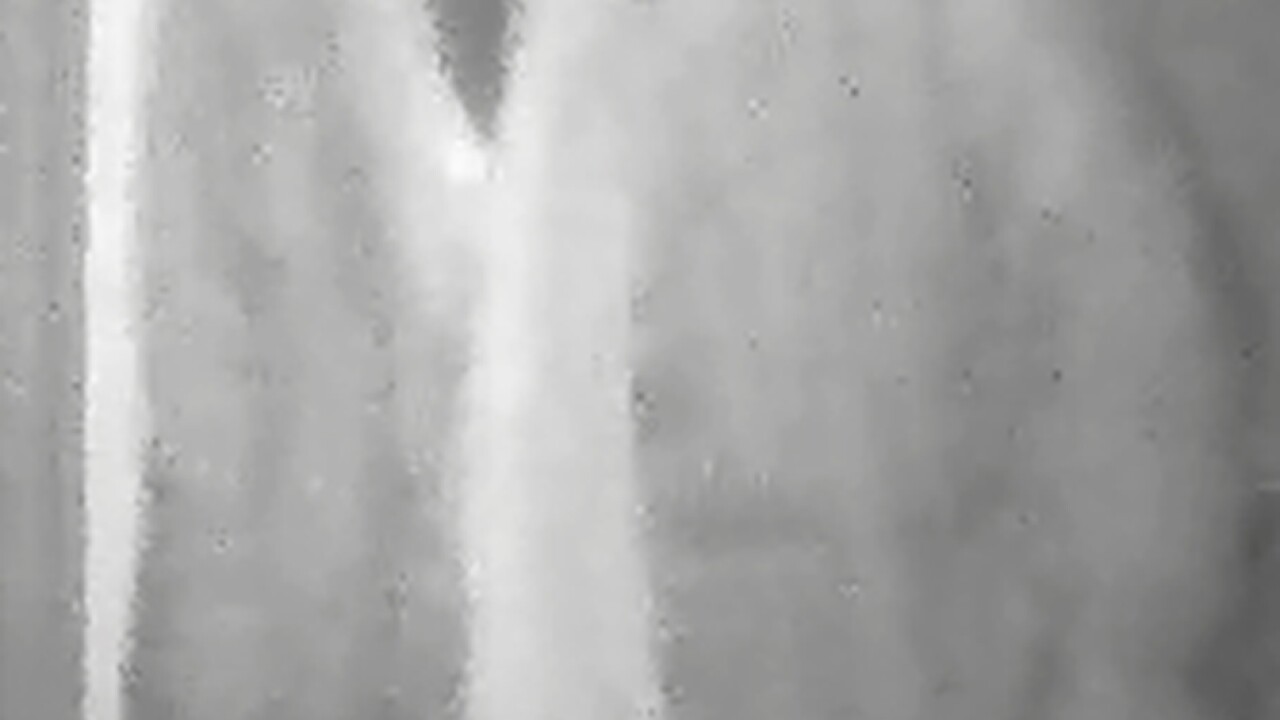 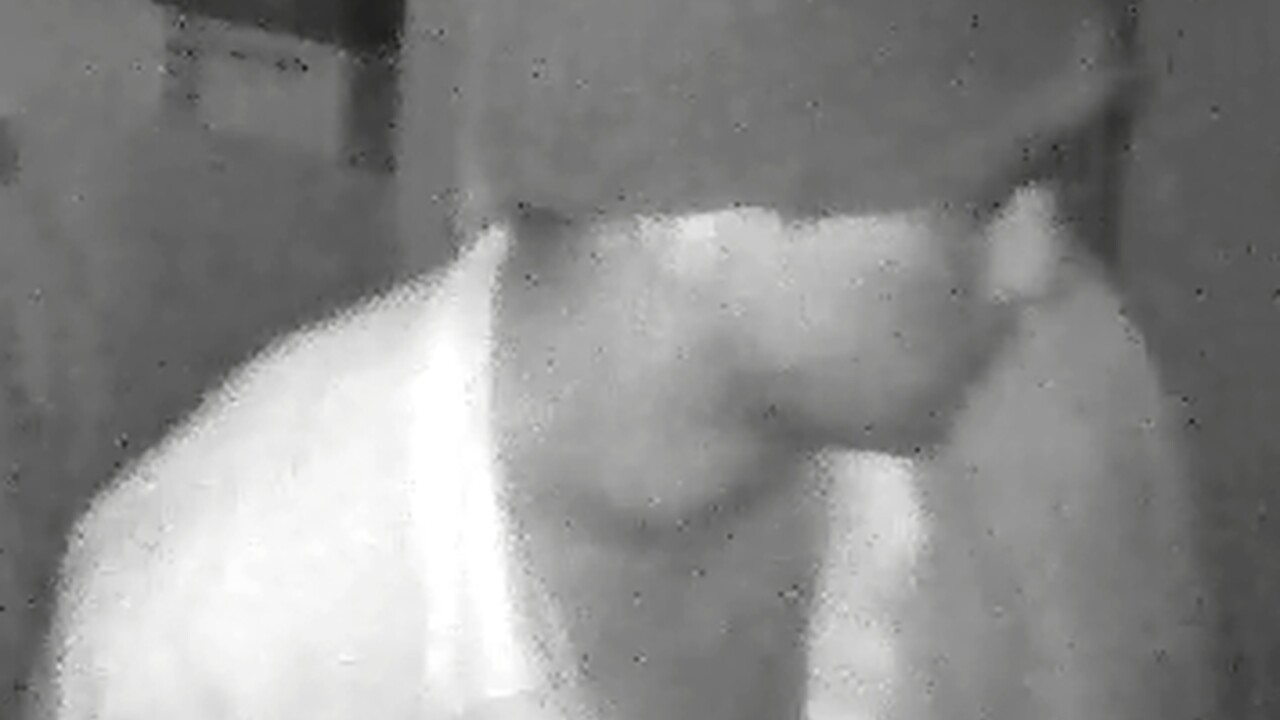 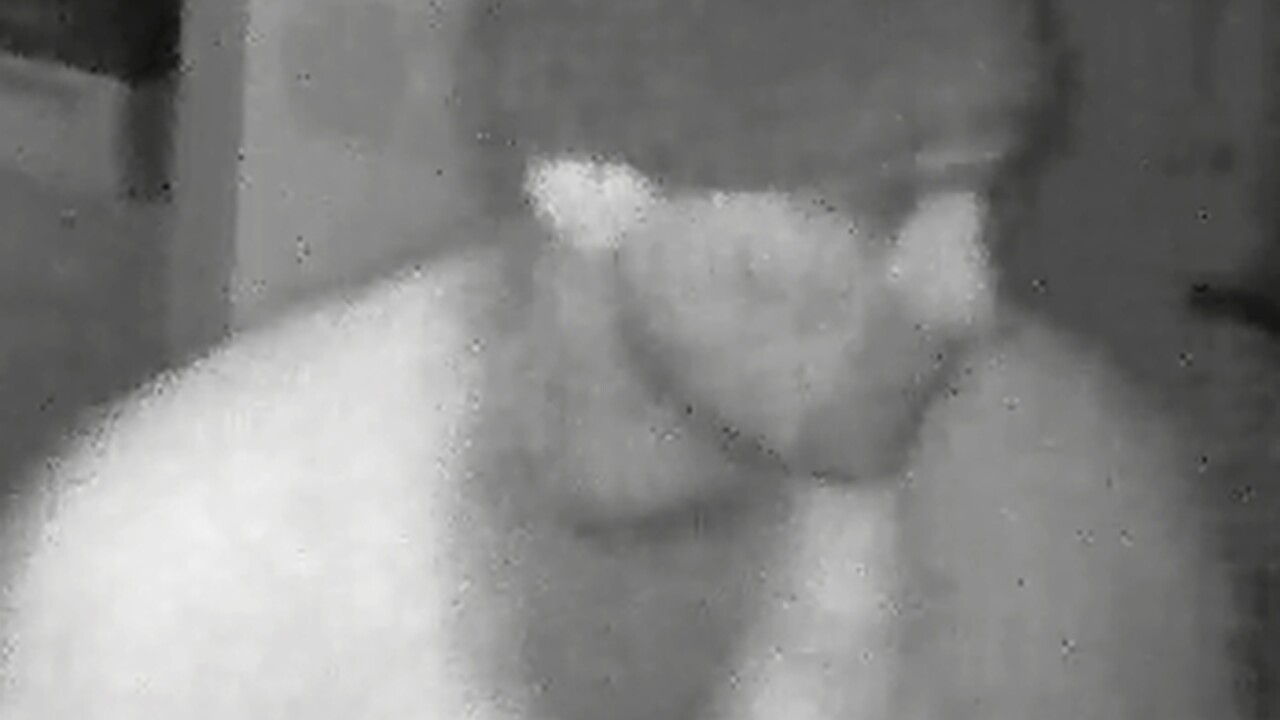 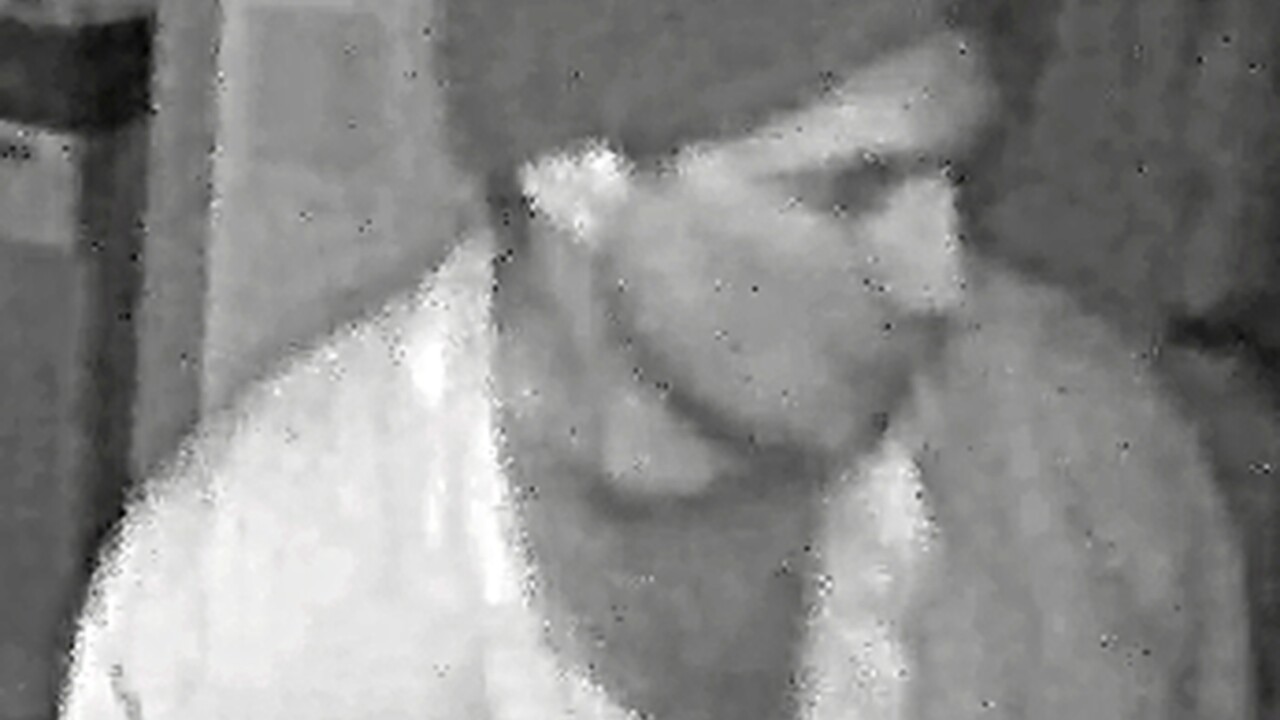 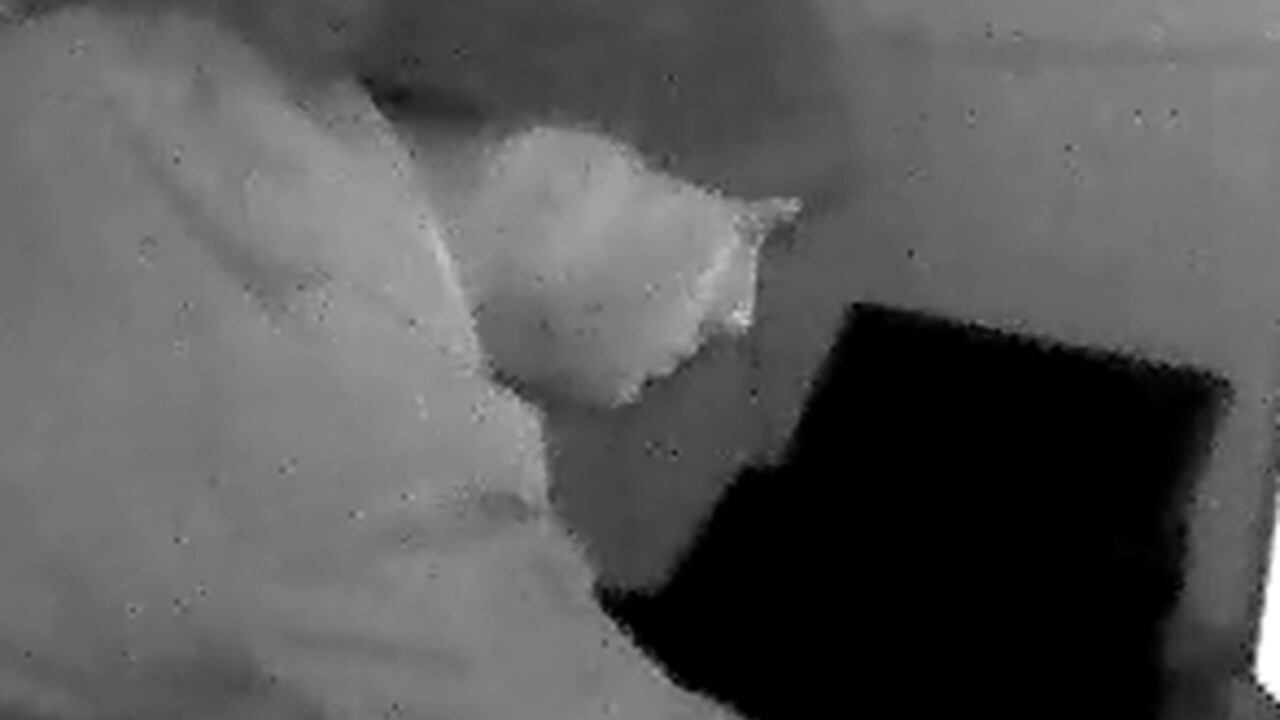 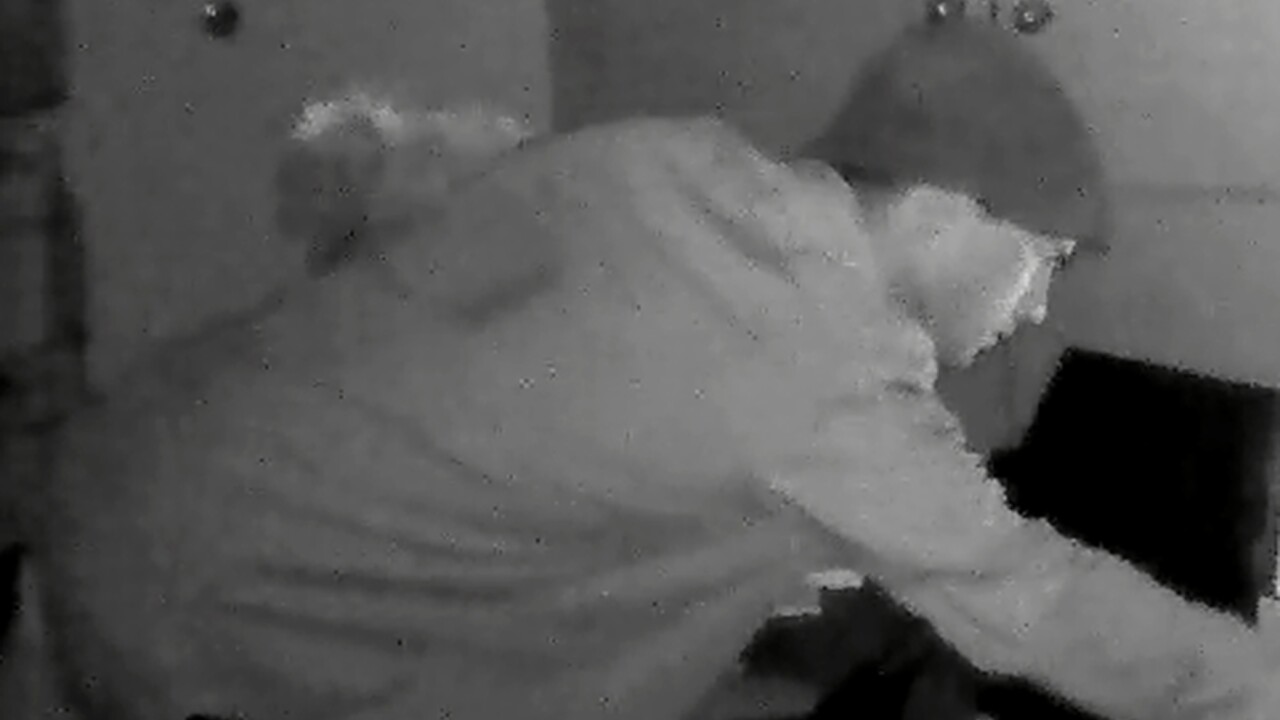 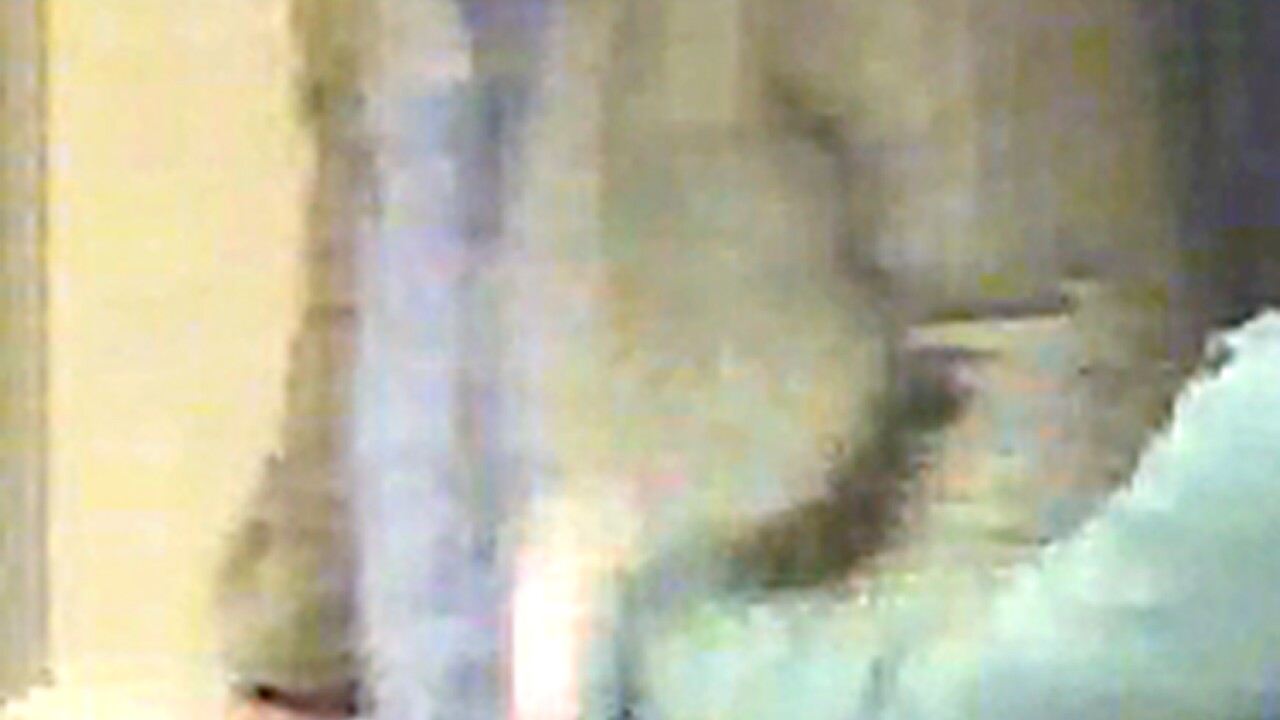 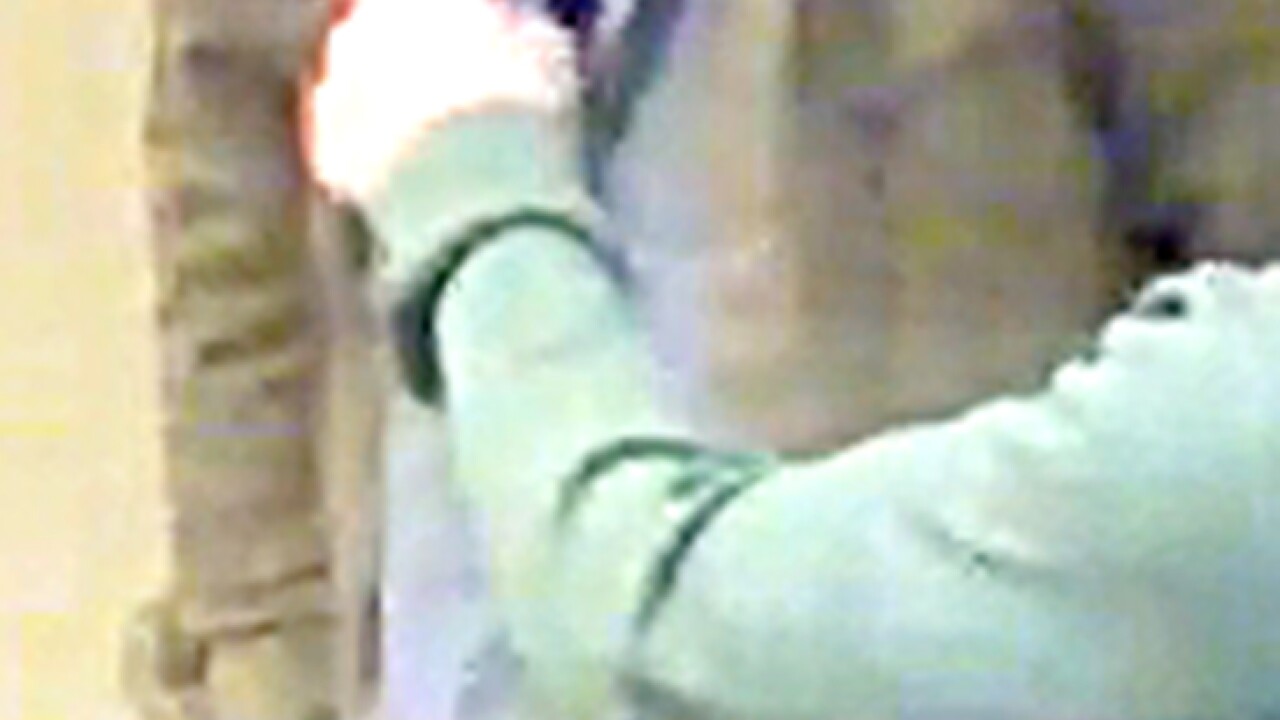 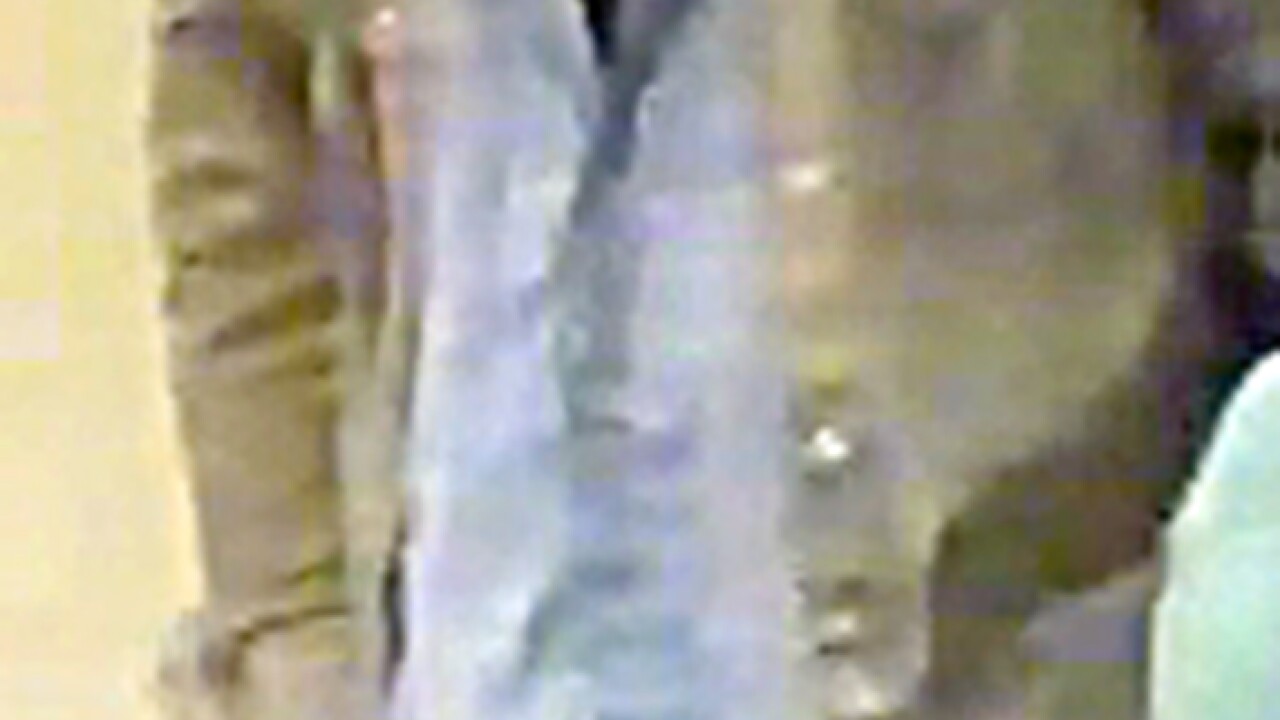 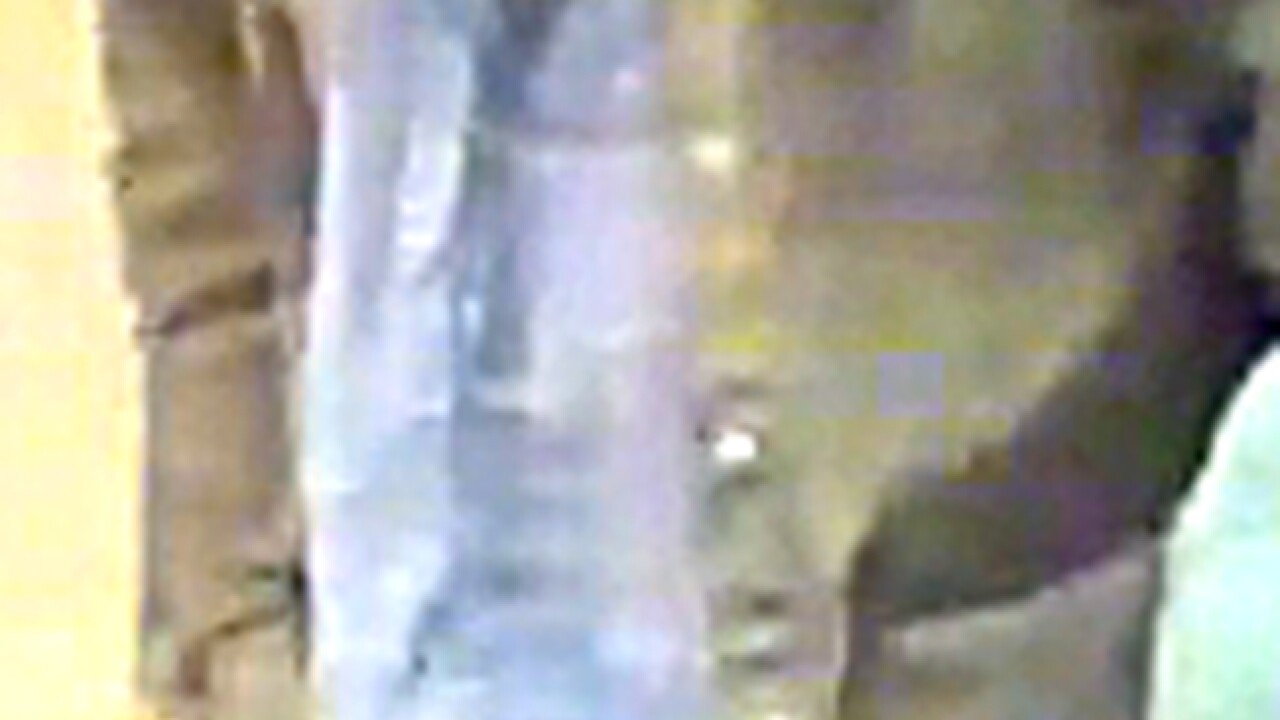 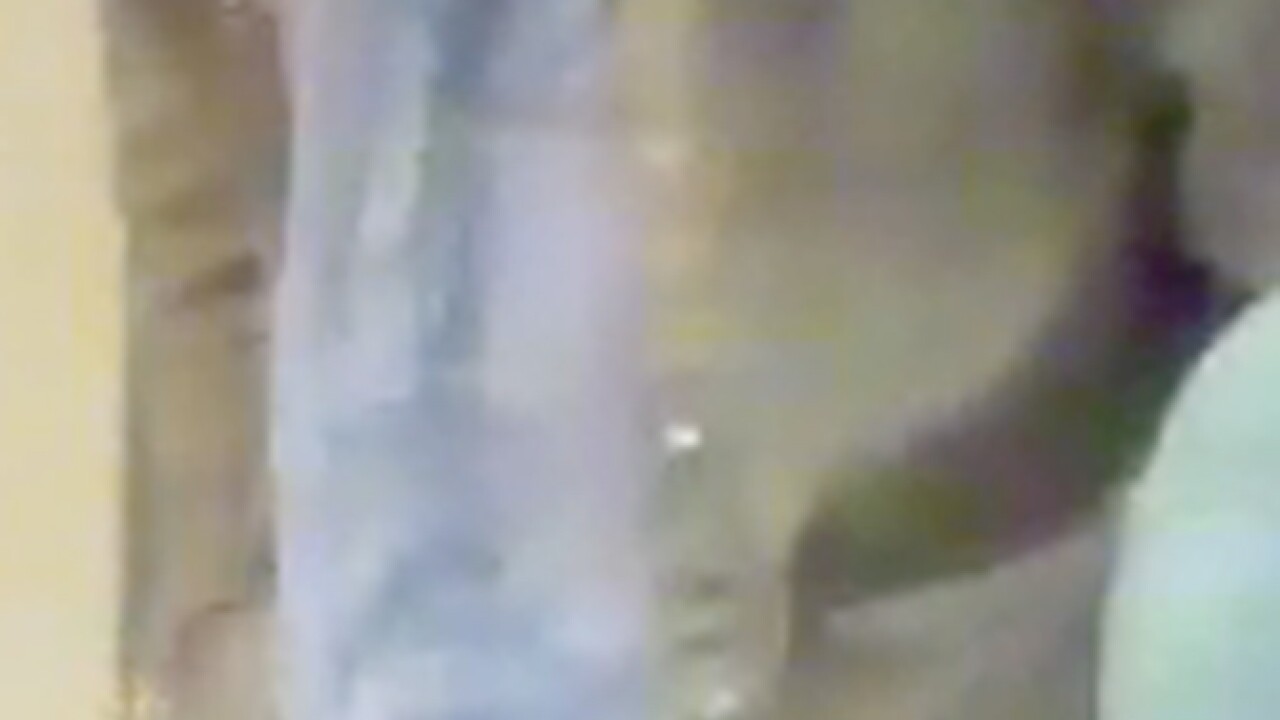 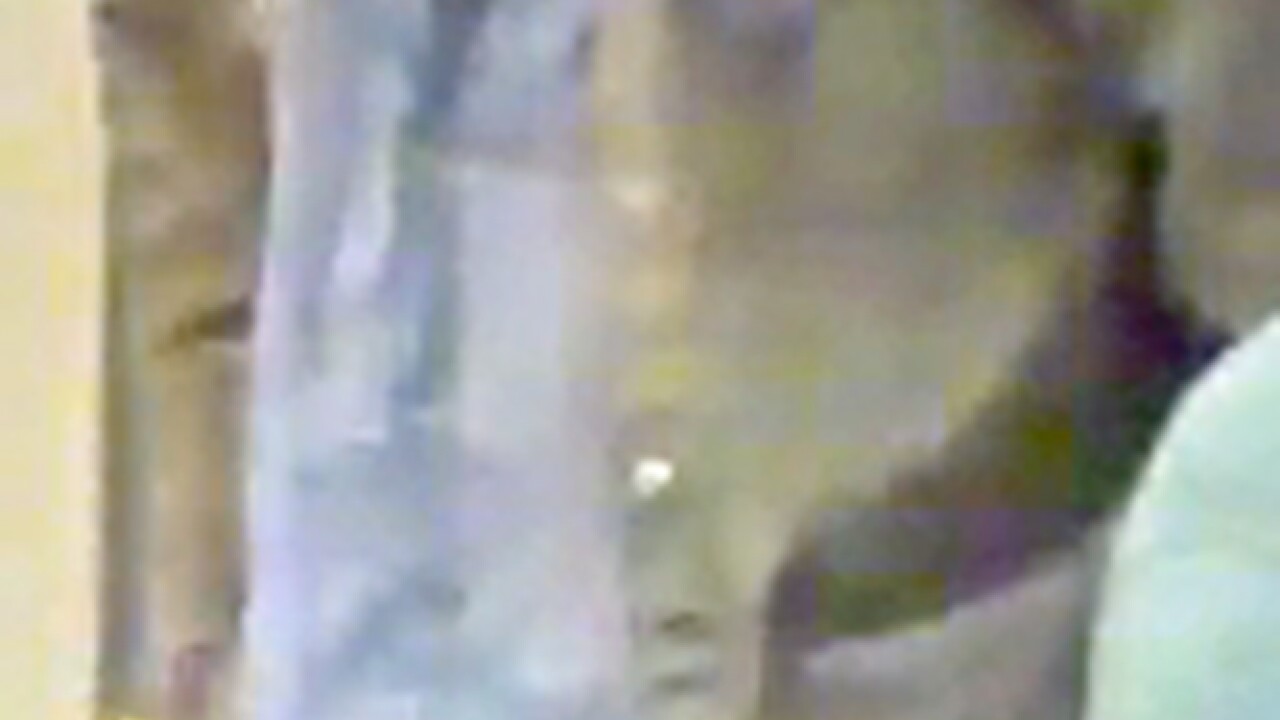 OMAHA, Neb. (KMTV) — The Lincoln Police Department (LPD) needs your help identifying a sexual assault suspect dating back to 2014. They say the man may have been connected at least one crime in Denver as well thanks to DNA evidence.

On 12-27-2014, at approximately 2300 hours, a woman reported that she’d been sexually assaulted by an unknown adult male in the 1400 block of P Street. The woman reported that she’d been walking to her vehicle by herself when she was grabbed by a man whom she’d been talking to at a bar earlier. The man forced her inside her vehicle and sexually assaulted her. LPD officers processed the scene for forensic evidence. On 12-2-2017, Denver police officers collected forensic and digital evidence from a burglary. The forensic evidence suggests a link between the Denver burglary and Lincoln sexual assault. The Denver Police Department and the Lincoln Police Department are providing video and photograph stills taken from the burglary in Denver with the hope that the public can help us identify this suspect. The video and photographs can be viewed at Lincolncrimestoppers.com (the title of the post is “Long Distance”). Anyone with information about the identity of this person or with information about the sexual assault or burglary can contact LPD at 402-441-6000 or report anonymously to Lincoln Crimestoppers at 402-475-3600.