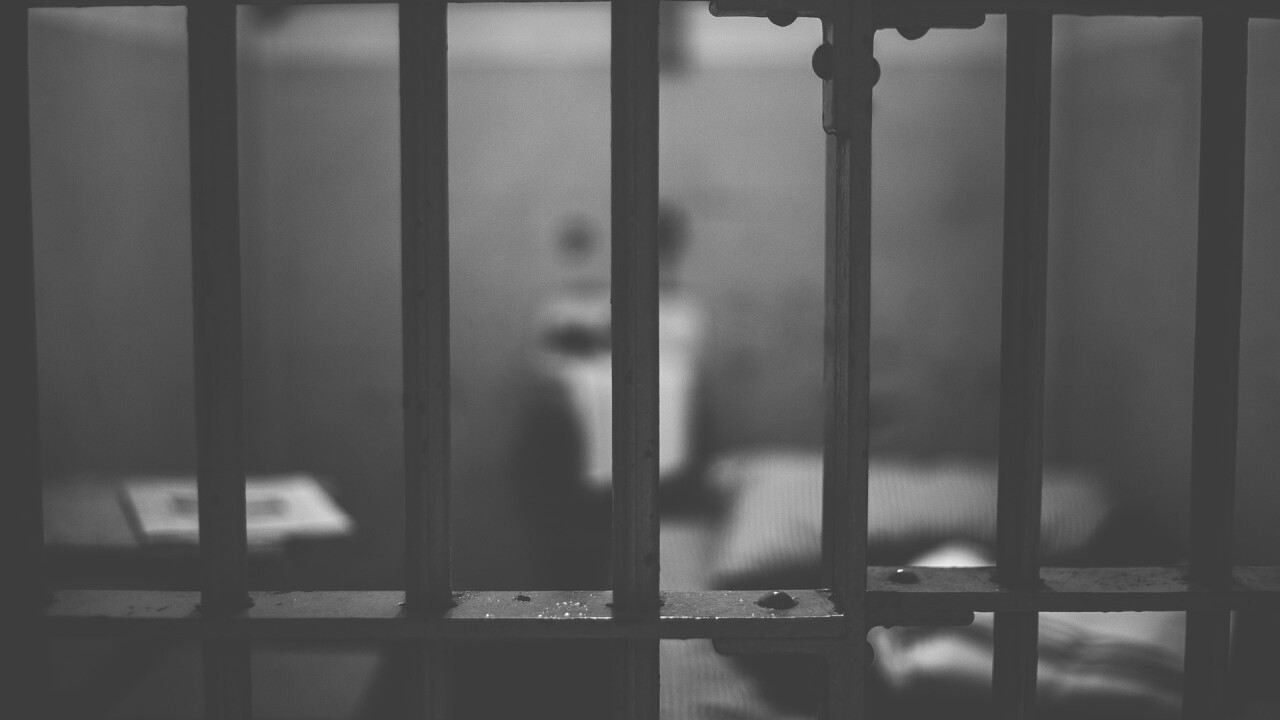 LINCOLN, Neb. (AP) — An employee has been accused of smuggling a cellphone and drugs to inmates at the Lincoln Correctional Center.

Lancaster County Court records say 27-year-old Dana Johnson, of Seward, is charged with unlawful acts by a corrections employee. The records don’t list the name of an attorney who could comment for her.

A court document says Johnson told an investigator that she’d developed a relationship with an inmate and smuggled a phone to him. She also acknowledged delivering a package that she knew contained illegal drugs to another inmate. The document says she was paid $700 for the delivery.