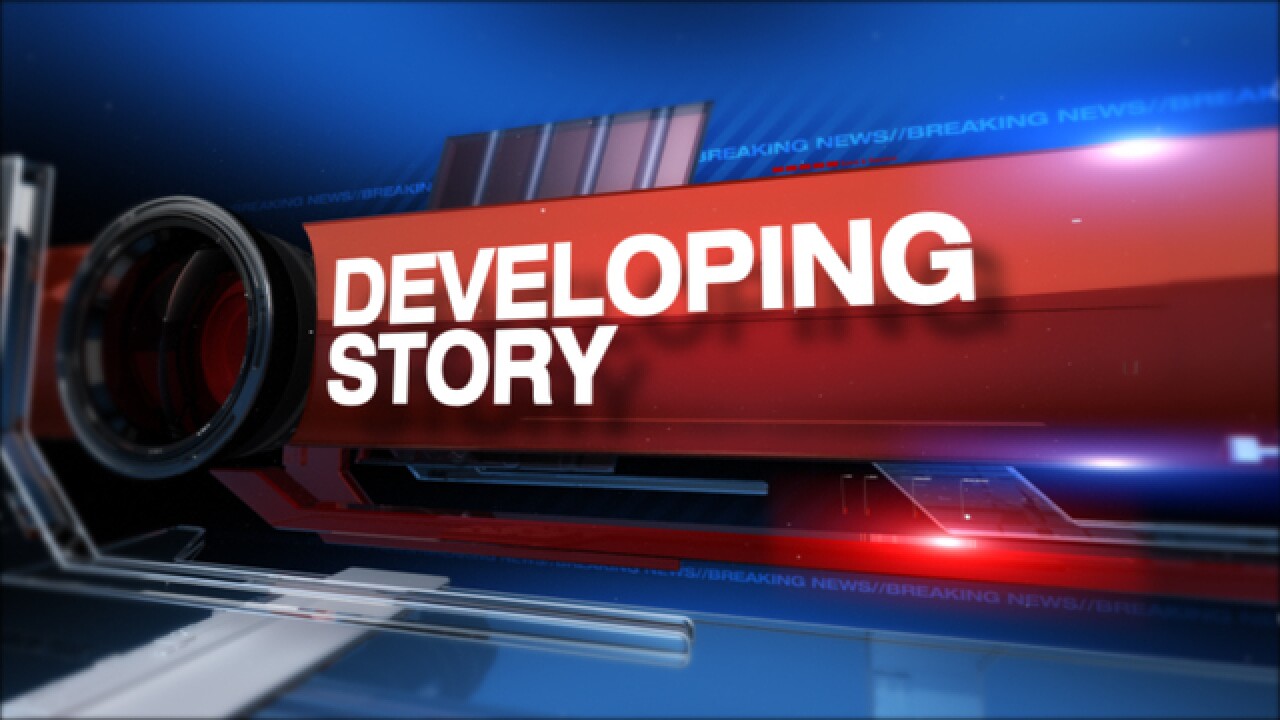 Mach, 53, impacted numerous lives through his Drive Time Lincoln radio show on KLIN. He is described in a press release as a "pillar in the Lincoln community" and a "respected member of our local media."

Officers found Mach deceased in his vehicle at 5:40 p.m. Friday near the 5300 block of Concorde Dr in Lincoln.

The death is still being investigated, according to officials.

U.S. Senator Ben Sasse issued the following statement on Mach:
“Coby Mach cared deeply for his neighbors, his community, and our state. He served all of us though his work at KLIN and as President of the Lincoln Independent Business Association. His death is simply heartbreaking. Melissa and I lift up his wife, Lorie, and children in prayer.”

U.S. Senator Deb Fischer said the following about Mach:
“Coby Mach was a dear friend who contributed so much to the community of Lincoln and the state of Nebraska. Bruce and I were shocked and brokenhearted to hear of his tragic passing. Our sincerest condolences and prayers are with Coby’s wife, Lorie, and his daughters Sara and Annie.”

Gov. Pete Ricketts issued the following statement:
“Susanne and I are heartbroken over Coby’s tragic death. It is a shock to Lincoln and the many Nebraskans he befriended across the state. On air at KLIN and as the LIBA President, he was a tenacious voice for fiscal conservatism and our free enterprise system. We send our sincerest condolences to Lorie and the Mach family, and encourage Nebraskans to pray for them as they grieve.”

The following resources are available for those in Lincoln who need help: