Lincoln - Show and tell at school with a bag of meth 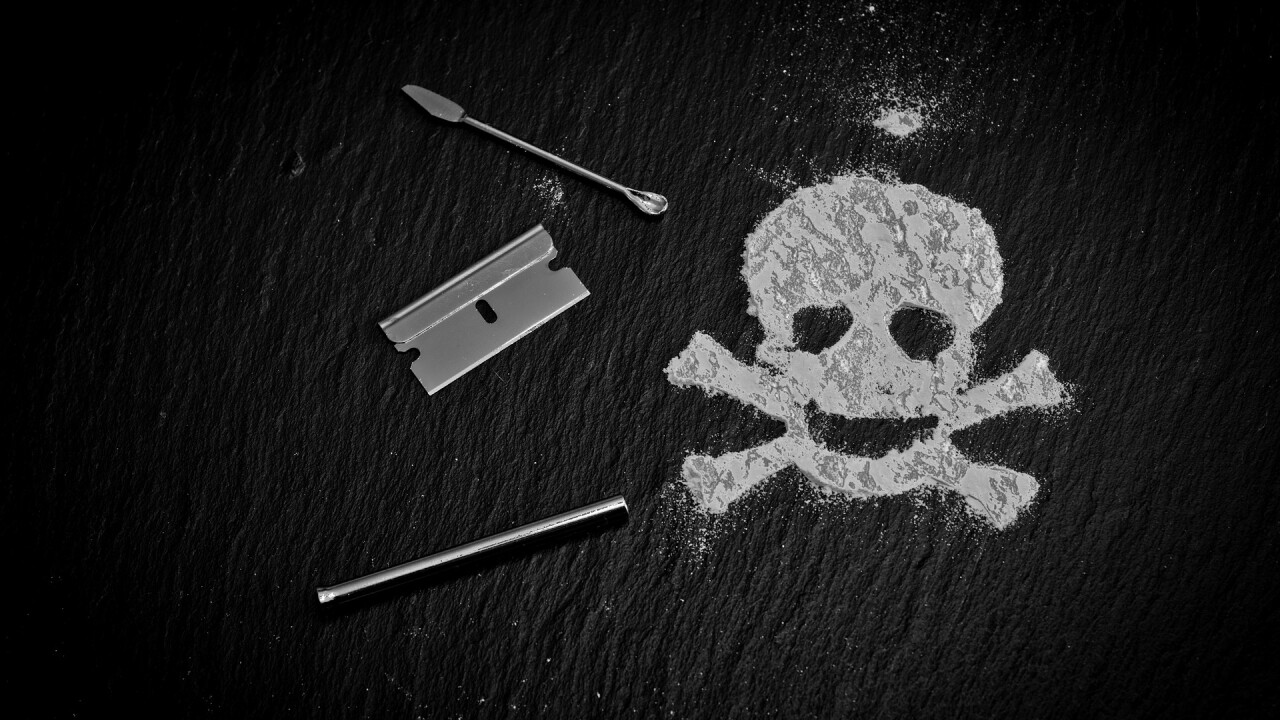 OMAHA, Neb. (KMTV) — The Lincoln Police Department says a student brought a bag of white powder to school which pretested positive for methamphetamine.

Yesterday, they say they went to Belmont Elementary School after a report of a 11-year-old student possibly having narcotics.

The female student said she found the bag on the street the night before and brought it to show her friends because she thought it would be "cool."

No charges have been filed at this point and they say no one was exposed to the drugs.

On 4-24-2019, at approximately 0800 hours, LPD officers responded to Belmont Elementary School on a report of a student possibly possessing narcotics. Upon arrival, officers contacted Belmont School Administrators and learned that an eleven year old female had brought a bag containing a white powdery substance to school. When these incidents happen, LPD and LPS officials work together to ascertain if any students have used or been exposed to controlled substances. In this case, LPD and LPS determined that students were not exposed. LPD and LPS contacted the student and her guardian, and the student explained that she’d found the bag the night before on the street and thought it might be cocaine, so decided to bring it to school to show her friends because it was “cool.” The substance in the bag pretested positive for methamphetamine. LPD issued the student a juvenile referral for Possession of a Controlled Substance. Due to the recency of this incident, the case has not reached a disposition (e.g., charges filed, diversion, etc.). However, LPD and LPS’ traditional philosophical approach to many incidents involving narcotics has been to use juvenile referrals/Project SAMI and other restorative, diversion-based education and awareness resources to prevent future incidents.