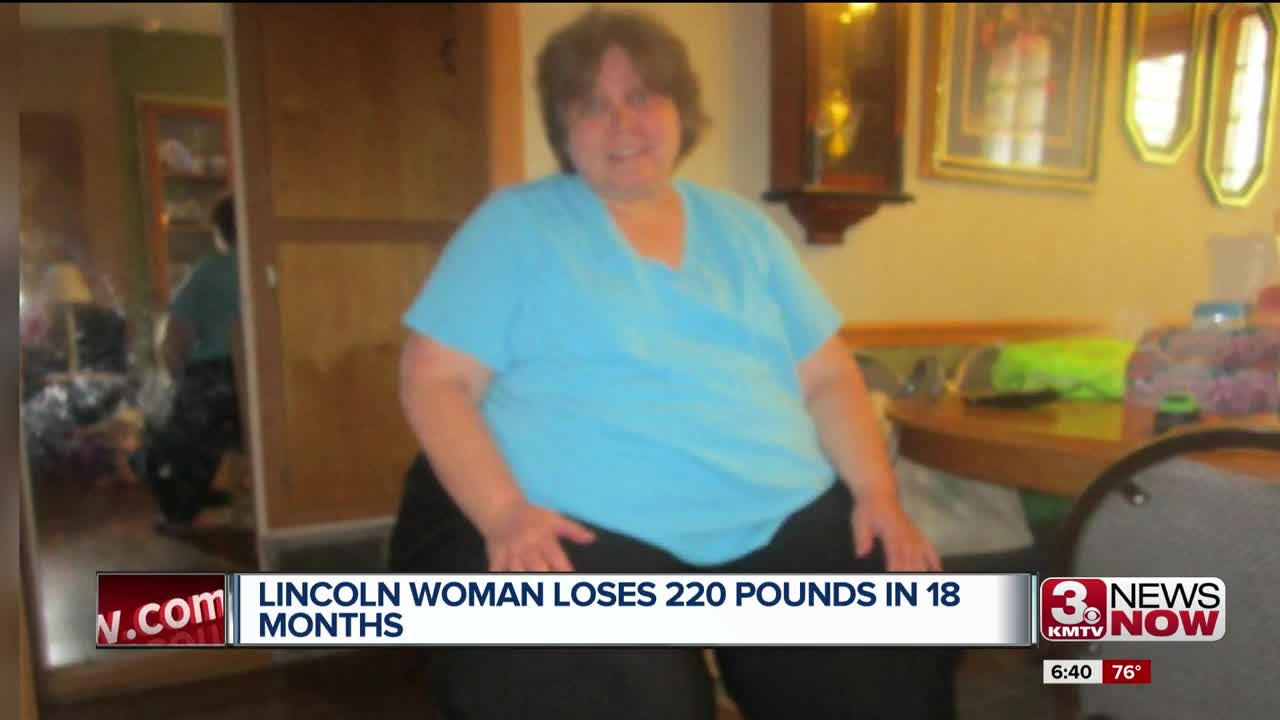 How and why a Lincoln woman lost over 200 pounds in 18 months.

LINCOLN, Neb. (KMTV) — A Lincoln woman was recently named the the TOPS International Queen Runner-Up after losing 220 pounds in 18 months.

Crystal Moore, 62-year old grandmother in Lincoln, dropped from 450 pounds to 230 pounds since starting her weightloss journey in the fall of 2016. Cyrstal's weight had always been an issue. Feeding herself since she was a young kids, vegetables were never a part of her diet.

"I would say fried food was a big thing. To go food, pizza, hamburgers," Moore said. "Not really meaning to I became very large. I reached a high weight of 452. I had to go to a escavating place to weigh myself. I'd have them load the truck and then I'd get in the truck because scales couldn't weigh me."

In the fall of 2016 Crystal was diagnosed with breast cancer. In order to get a biopsy you had to be under 350 pounds. Crystal weighed too much to get the treatment.

"I was real concerned because we couldn't tell how aggressive or how far it spread until we were able to do the biopsy," said Randy Moore, Crystal's husband.

"Had I not lost the weight I don't think they would've found it," Crystal Moore said.

33 radiation treatments and a partial mastectomy later, Crystal is cancer-free. Since the diagnosis, she has lost 220 pounds, doing so strictly off diet, pills and family support.

"I lost the weight that I have I think because of determination, I have someone that supports me," Moore said.

This past year on top of being named the International Runner-Up, TOPS named Crystal its Nebraska Queen, meaning she lost more weight than any TOPS member in the entire state. Her goal now is to continue to inspire others to make positive changes to their health and diet.

"Through my success I hope to encourage somebody who is 59 years old to say you can still lose weight. I thought you couldn't after you were 40 years old and I'm now 62," Moore said.

Crystal Moore says due to bad knees and a hip replacement she didn't exercise during the weight loss. She hopes adding working out to her current regimen will help her reach her target weight of 175 pounds.