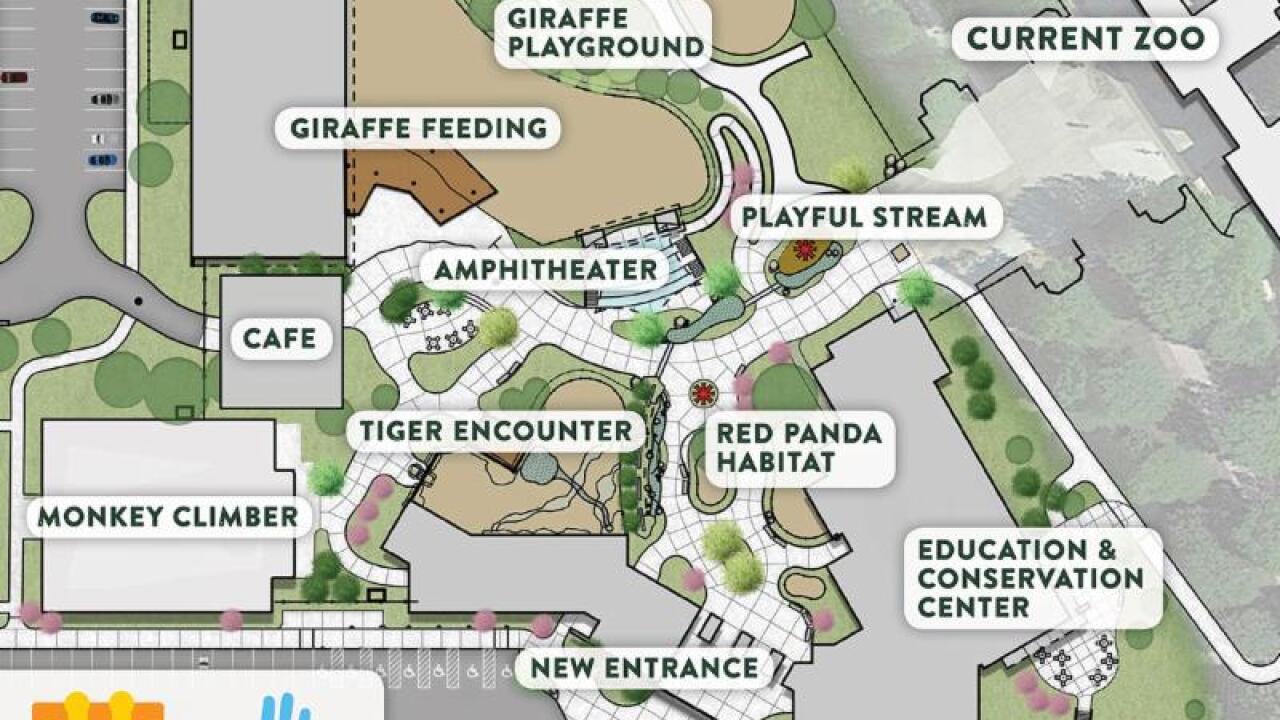 LINCOLN, Neb. (KMTV) — Lincoln Children's Zoo has announced additional expansion plans which will include: cheetahs, giant anteaters, a new cafe, an outdoor giraffe play experience and an outdoor event and concert area. They say it's all thanks to an anonymous gift of $1.5 million to the zoo.

The new attractions will be in addition to a $13 million expansion plan announced in 2017 which had a planned opening date of 2019. The zoo says they hope to open this newest set of attractions by 2020.