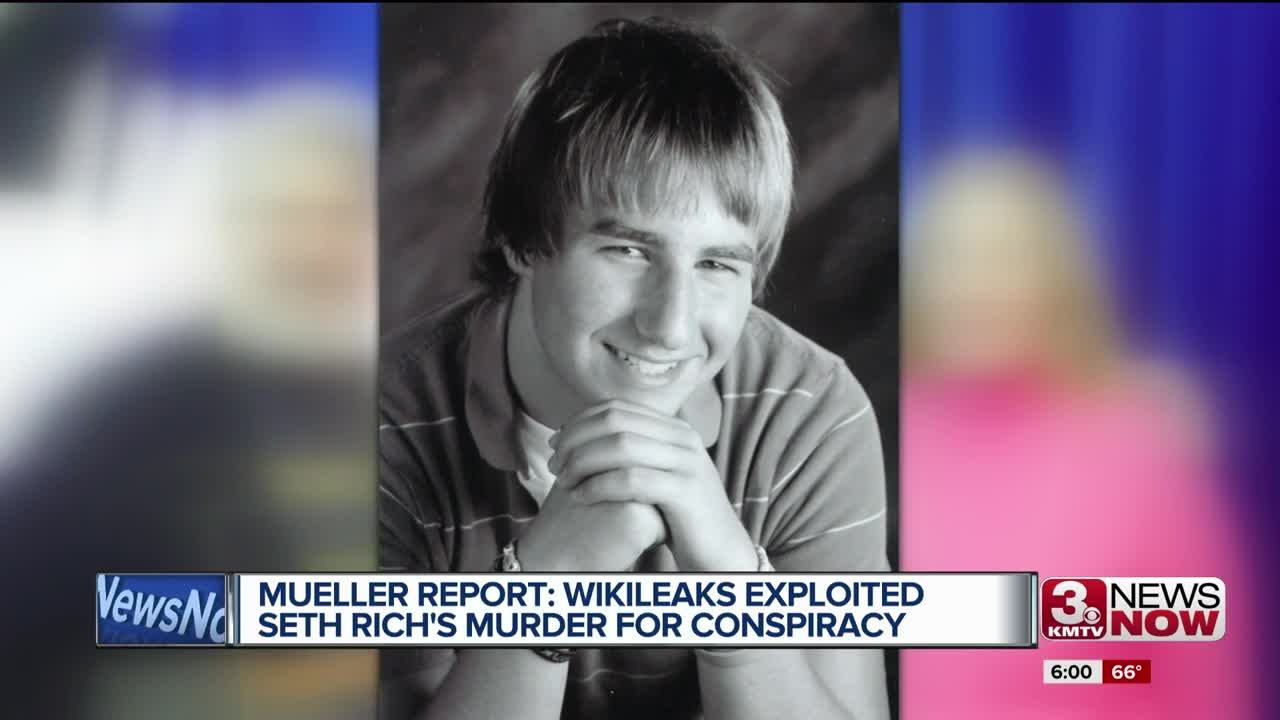 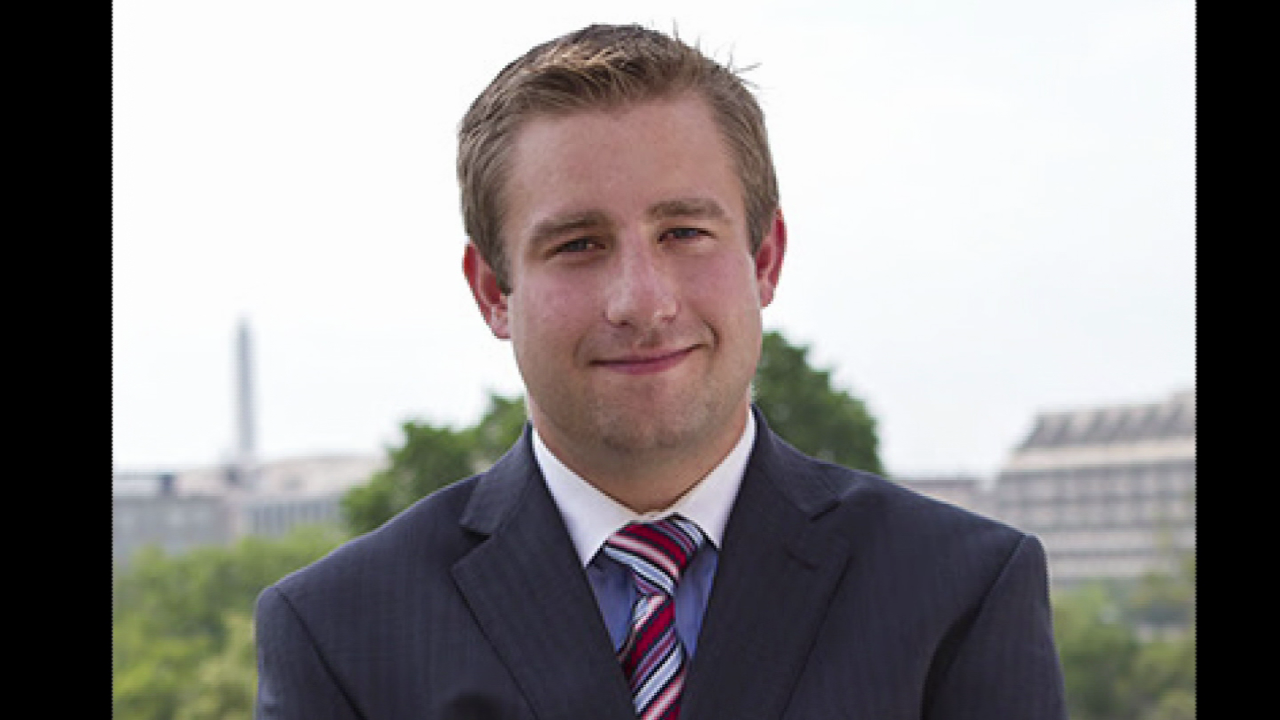 OMAHA, Neb. (KMTV) — This week, the national spotlight has been on the release of the Mueller Report. Controversy is swirling as both sides of the political aisle argue over an un-redacted version's release and its contents. One thing you're not likely to see nationally though, is its tie to Omaha.

According to the report, recently apprehended Wikileaks Author Julian Assange may have capitalized on the the murder of Creighton Graduate and D.C. DNC staffer Seth Rich to hide how he received sensitive information.

From page 48 of the report:

As reports attributing the DNC and DCCC hacks to the Russian government emerged, WikiLeaks and Assange made several public statements apparently designed to obscure the source of the materials that WikiLeaks was releasing. The file-transfer evidence described above and other information uncovered during the investigation discredit WikiLeaks's claims about the source of material that it posted. Beginning in the summer of 2016, Assange and WikiLeaks made a number of statements about Seth Rich, a former DNC staff member who was killed in July 2016. The statements about Rich implied falsely that he had been the source of the stolen DNC emails. On August 9, 2016, the @WikiLeaks Twitter account posted: "ANNOUNCE: WikiLeaks has decided to issue a US$20k reward for information leading to conviction for the murder ofDNC staffer Seth Rich. " Likewise, on August 25, 2016, Assange was asked in an interview, "Why are you so interested in Seth Rich's killer?" and responded, "We 're very interested in anything that might be a threat to alleged Wikileaks sources. " The interviewer responded to Assange 's statement by commenting, "I know you don 't want to reveal your source, but it certainly sounds like you 're suggesting a man who leaked information to WikiLeaks was then murdered." Assange replied, "If there 's someone who's potentially connected to our publication, and that person has been murdered in suspicious circumstances, it doesn't necessarily mean that the two are connected. But it is a very serious matter ... that type of allegation is very serious, as it's taken very seriously by us." After the U.S. intelligence community publicly announced its assessment that Russia was behind the hacking operation, Assange continued to deny that the Clinton materials released by WikiLeaks had come from Russian hacking. According to media reports, Assange told a U.S. congressman that the DNC hack was an "inside job," and purported to have "physical proof" that Russians did not give materials to Assange.

Rich went to Central High School then studied political science at Creighton University and moved to D.C., Rich was the Voter Expansion Data Director for the DNC.

According to Metro Police in DC, in the early morning hours of July 10, 2016 as he was walking home. Police found Rich lying on the ground in the Bloomingdale neighborhood shot twice in the back. He later died at a hospital.

Jane Kleeb, NE Democratic Party Chair said, “The Mueller Report confirms what the Rich family has been saying now for quite some time ever since Seth was murdered, and yet the right-wing blogs, Trump, the Republicans continue to spread this misinformation that’s really hurtful.”

You can find a full version of the report here: Mueller Report

Our interview with Seth Rich's parents and effort to find his killer: Seth Rich: Unsolved Murder