Liquor license recommended for Elkhorn event center, but with terms after neighbor concerns 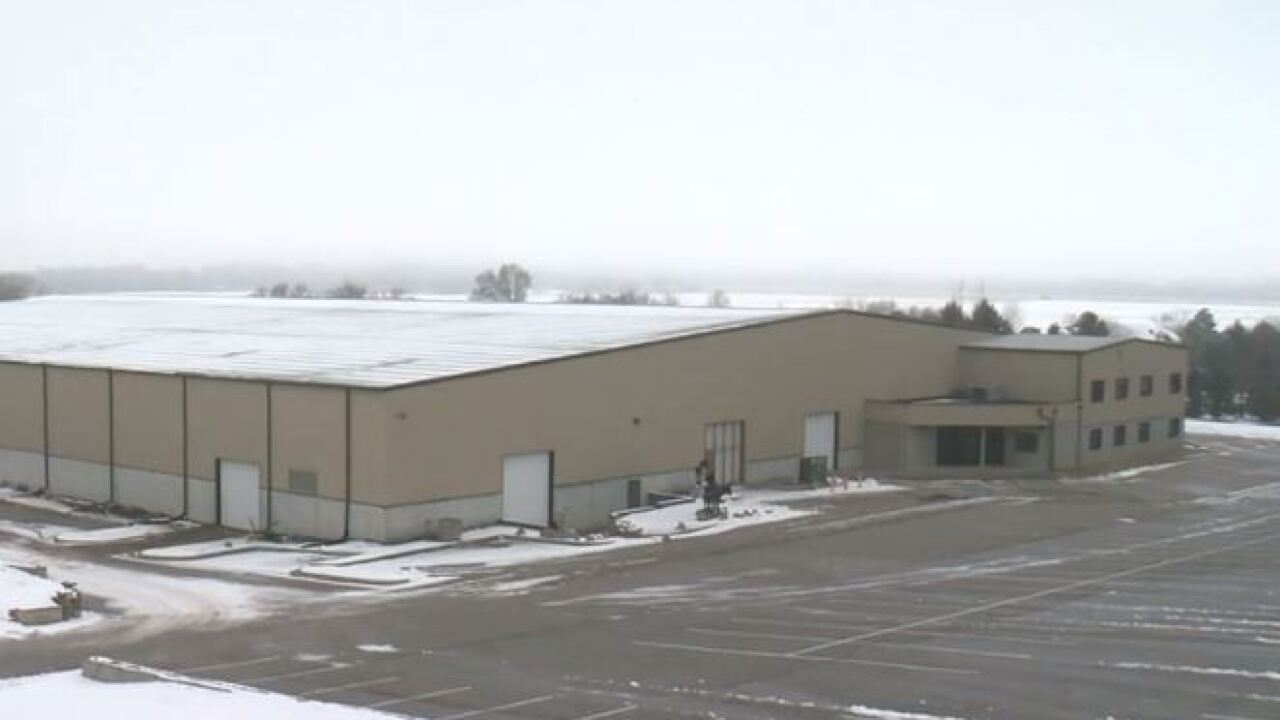 ELKHORN, Neb. (KMTV) -- — An Elkhorn event center gets a nod from Omaha to sell liquor, but they had to agree to certain terms.

The Omaha City Council approved a recommendation for a liquor license for the Chance Ridge Event Center at Skyline Drive and West Dodge Road. The center missed their initial renewal.

Neighbors had concerns about loud music playing late into the night on weekends, people trespassing on private property, and trash blowing into the neighborhood.

"I think most of us are ok with the liquor license I don't think that's necessarily the root of the problem. I think it's more having the right oversight, controlling the crowd if you will, and then truly being a good neighbor," said neighbor Jeff Main.

The event center agreed to not have bands play on the property after midnight, and they'll put up a barrier.

"My client has agreed after those conversations to install a solid wood fence on the north side of this property not less than 6 feet tall," said Robert Peterson who represents Chance Ridge Event Center.

The decision with the stipulation will now go to the Nebraska Liquor Control Commission for final approval.