List of priests linked to abuse, policies to end it released 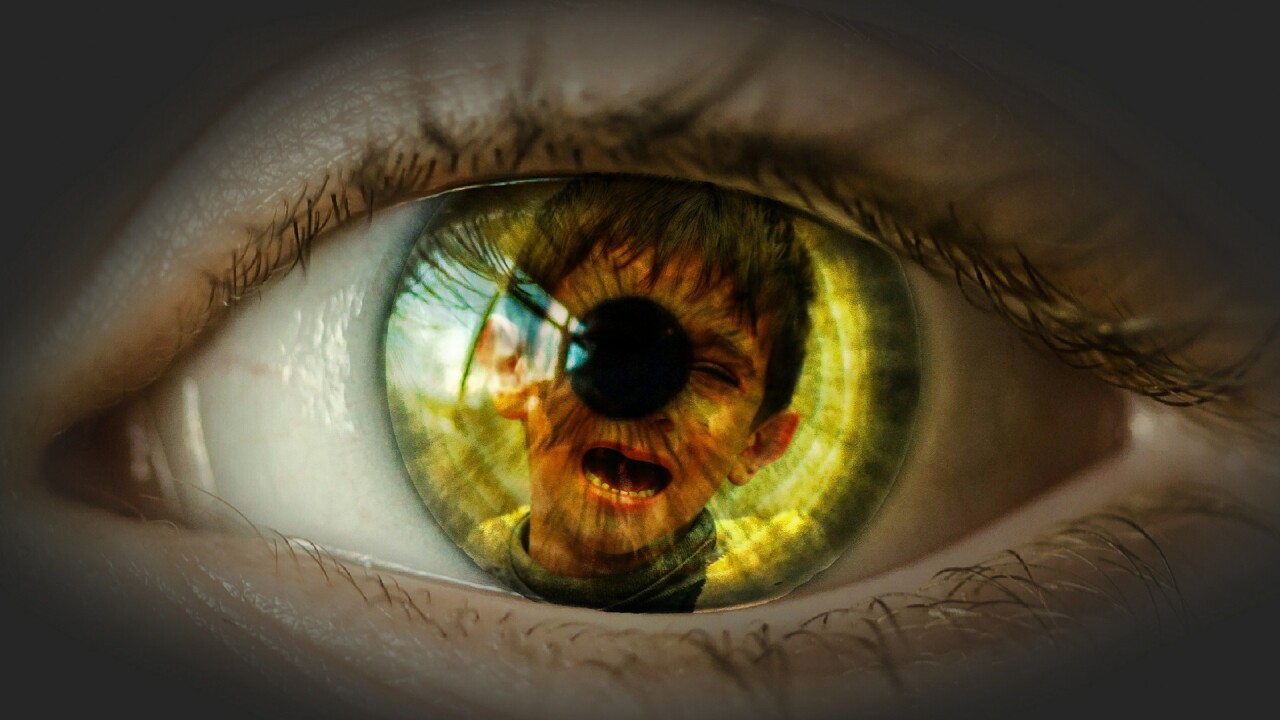 OMAHA, Neb. (KMTV) — The Catholic Diocese of Lincoln released the names of priests linked to sexual abuse and "three new actions in is continuing effort to address childhood sexual abuse."

They actions it is taking are:

· A list of diocesan priests against whom substantiated allegations of childhood sexual abuse have been reported; and

The diocese says the policies:

"Are intended to instill watchfulness and attention to the issue of sexual abuse, grooming behaviors, and keeping our parish and school communities safe environments for children. They make clear that the diocese will enforce a zero-tolerance policy when it comes to child sexual abuse by its clergy and all allegations of sexual abuse of minors will be reported to law enforcement."

The Catholic Diocese of Lincoln released the following lists of priests "against whom substantiated allegations of childhood sexual abuse have been reported:"

A.) Deceased priests against whom substantiated allegations of childhood sexual abuse have been reported.

B.) Living priests (or status unknown) against whom substantiated allegations of childhood sexual abuse have been reported.

Laicized: This means to be permanently removed from the clerical state by the authority of the Holy See. A priest can voluntarily petition for laicization or a bishop can petition to the Holy See against the will of the priest. A laicized priest does not retain any affiliation with the diocese.

Faculties revoked and public ministry restricted: A diocesan priest is typically granted many faculties, including administration of the Eucharist and Penance. While not removed from the clerical state - which can only be done with authority from the Holy See - the bishop may revoke a priests's faculties and preclude him from engaging in any ministry to the public. A priest who has had his faculties revoked and public ministry restricted may only celebrate Mass in private, and may not publicly represent himself as a priest.

Excommunicated: Is a formal act of censure under Canon law that a bishop may impose for grave delicts. Excommunication forbids a person from celebrating the sacraments (or from receiving the sacraments), and from exercising any ministry whatsoever. With respect to a priest, it formally suspends his right to serve as a pastor.

Victims of abuse are urged to contact the diocese by phone at 402-613-2488 or email at VictimAssistance@lincolndiocese.org

You can read the diocese's full Safe Environment Policies of the Diocese of Lincoln here: DIOCESE OF LINCOLN SAFE ENVIRONMENT POLICIES

On April 2nd, 2019, the Catholic Diocese of Lincoln released the names of nine priests identified during their internal investigative process. These names had previously been received by the Lincoln Police Department through our cooperative efforts with the Lincoln Diocese, the Lancaster County Attorney, and the Nebraska Attorney General. We continue to investigate all criminal allegations involving diocesan staff. The Lincoln Police Department is committed to providing a voice to all victims in our community and strongly encourages anyone with information to contact LPD Investigator Cockle at 402.441.8980 or Sergeant Mark Unvert at 402.441.6967.