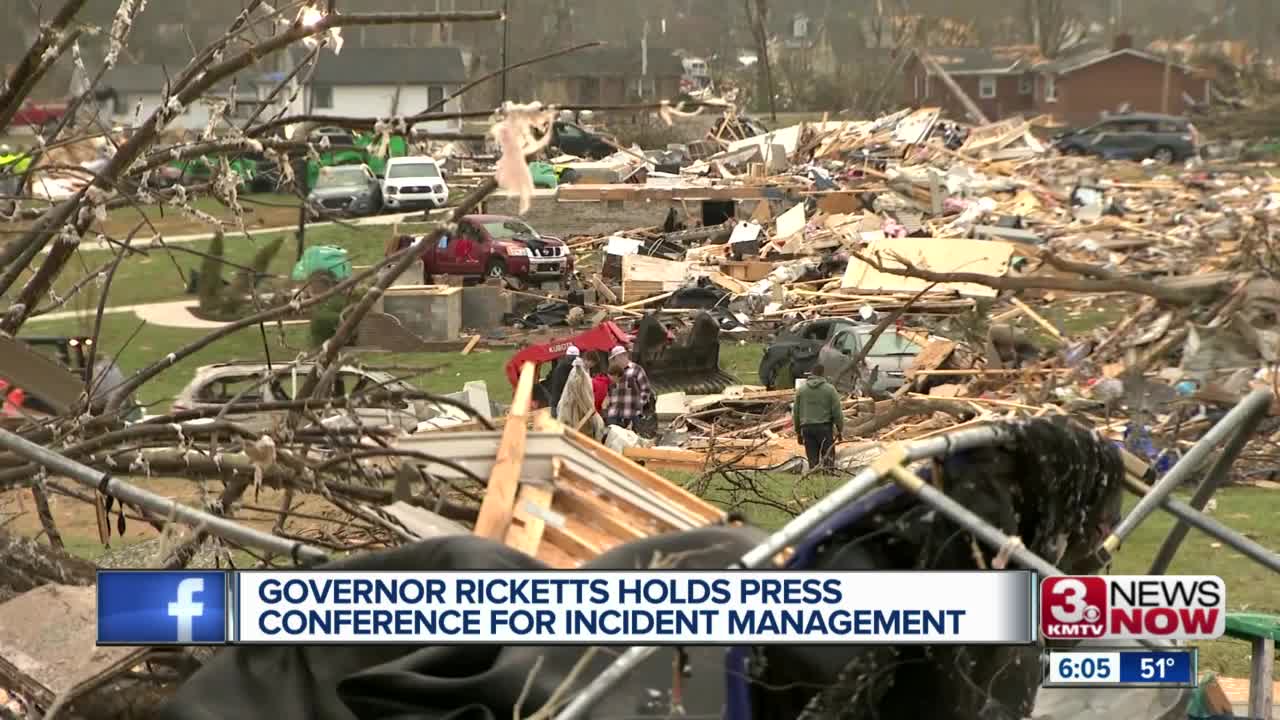 How the new team will act as an extra support team for local first responders.

The IMT is made up of members from Nebraska’s National Guard, the State Fire Marshal Agency and the Nebraska Forest Service. It will deploy, upon request, to take over disaster management operations when the incidents become too big to handle by local first responders.

Bohac said the team’s creation will allow quicker response time rather than waiting on a response from federal organizations such as the Federal Emergency Management Agency.

Bohac also said the group should be able to better manage large-scale incidents thanks to members who have been specifically trained and are ready to take on disaster management, in as little as 8-12 hours, whereas loose management occurred in the past between local and neighboring first responder groups during early stages of response.

The IMT will only be put into play if local governments calls upon it and the governor makes a disaster declaration, Bohac said.

Ricketts and Nebraska Department of Education Commissioner of Education Matthew Blomstedt also took the time to talk about the state’s ongoing response to COVID-19 mitigation in schools.

Blomstedt said the department is continuing to work with education districts and provide flexibility as needed such as allowing teachers to teach remotely if quarantined.

When asked if he would consider closing bars, such as those in Lincoln where six fraternities were banned from campus for allegedly throwing parties that did not observe virus mitigation protocols, Ricketts said not at this time but maybe in the future.

Ricketts said the state’s mitigation efforts are continuing to show progress and that most counties will be moving to a less-restricted Directed Health Measure on September 14. The new measure will allow 100 percent occupancy of outdoor venues and 75 percent of indoor venues. In both cases, organizers will still be required to work with local health departments to determine coronavirus-mitigation plans.

Ricketts said Lancaster County will be one exception to the phase change.