Lara Trump campaigns for the president in Omaha 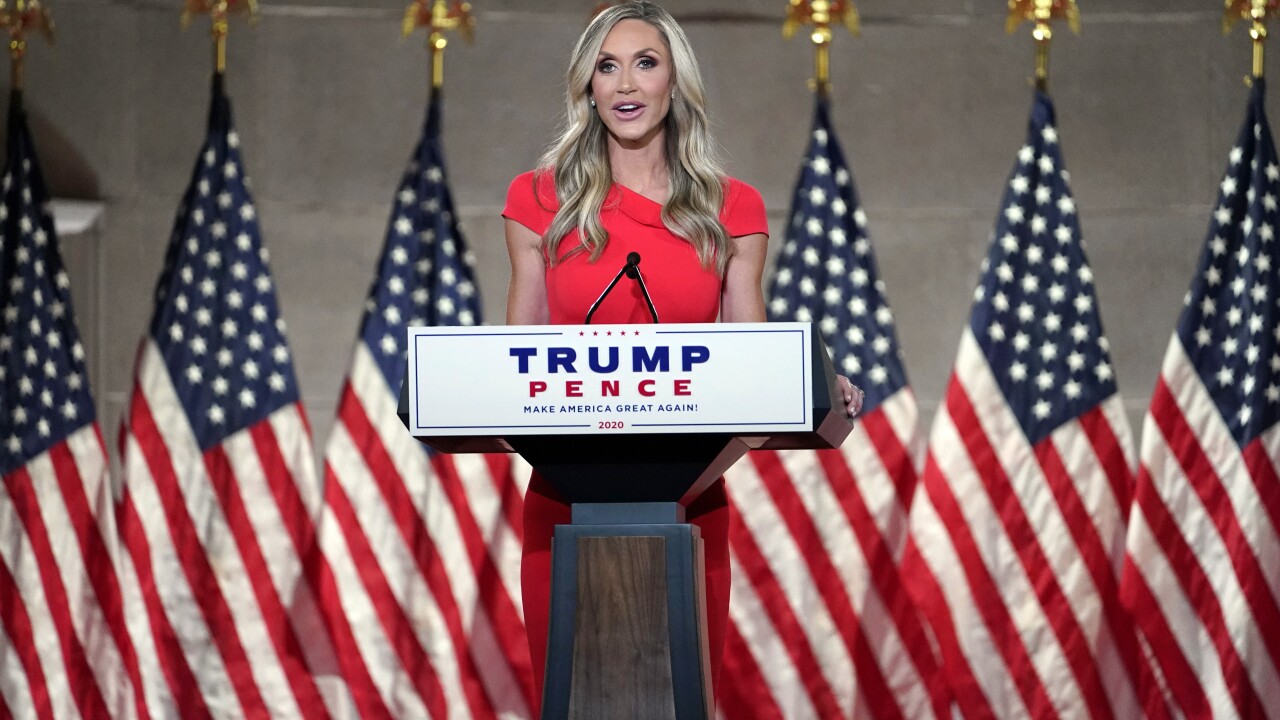 Nebraska's second district and its one electoral vote could be key in the presidential election.

Lara went after democrats and former Vice President Joe Biden during a speech at the Omaha Marriott.

She told the crowd if they vote for President Trump, they won't have to worry about America becoming a socialist country.

Congressman Don Bacon also spoke at the event, telling GOP backers to be the tie-breaking vote and not lose their momentum on election day.

Following her remarks, Lara took a moment to speak with crews covering the event:

You can watch the visit below or on our Facebook page.


Last week, Donald Trump Jr. also made a stop in the area.