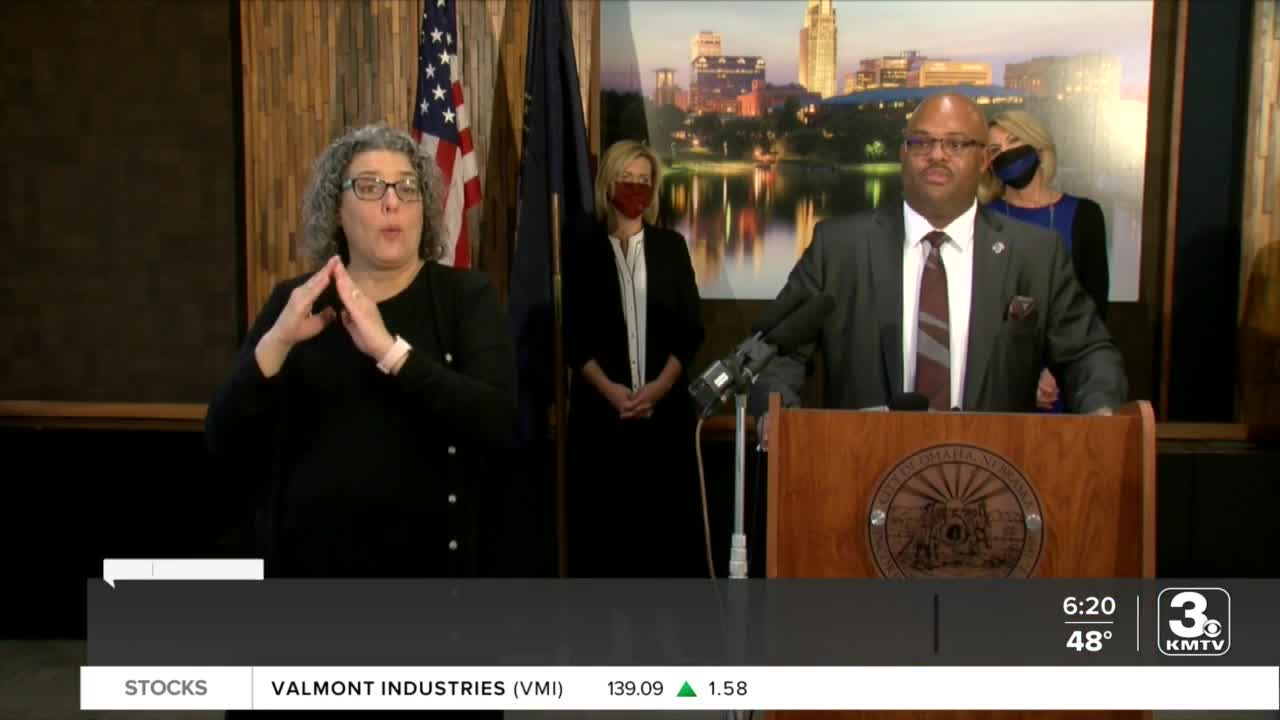 "We listened. We learned," Stothert said. "We try to improve all the time. I know a lot of concern was that people wanted more transparency and more accountability and I think this contract does provide that."

It makes it easier for people to file complaints against officers. Notarized complaints can be mailed in or hand-delivered to the city's human rights and relations department or the Citizen's Complaint Review Board. Before you had to do an in-person interview with police command staff.

It sets up a new three-person 3 reprimand committee, including a police union member, city official, and a third selected by both. They will review appeals for disciplinary actions against an officer.

Juneteenth, a day for celebrating the liberation of slaves in the United States, was added as a recognized holiday for the Omaha Police Department.

It also extends the probationary period for new officers to one full year following the completion of field training and allows for one officer to be released for current assignments to serve as a community and legislative liaison.

Watch their remarks below or on our Facebook page.