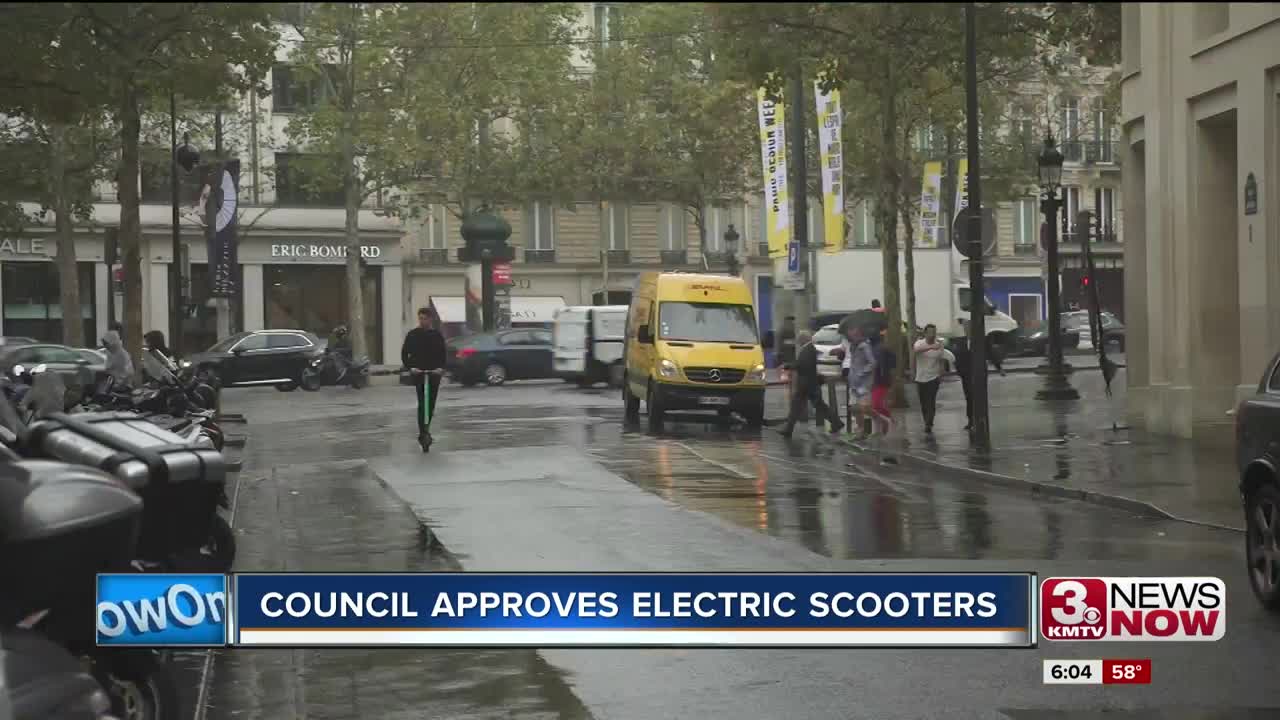 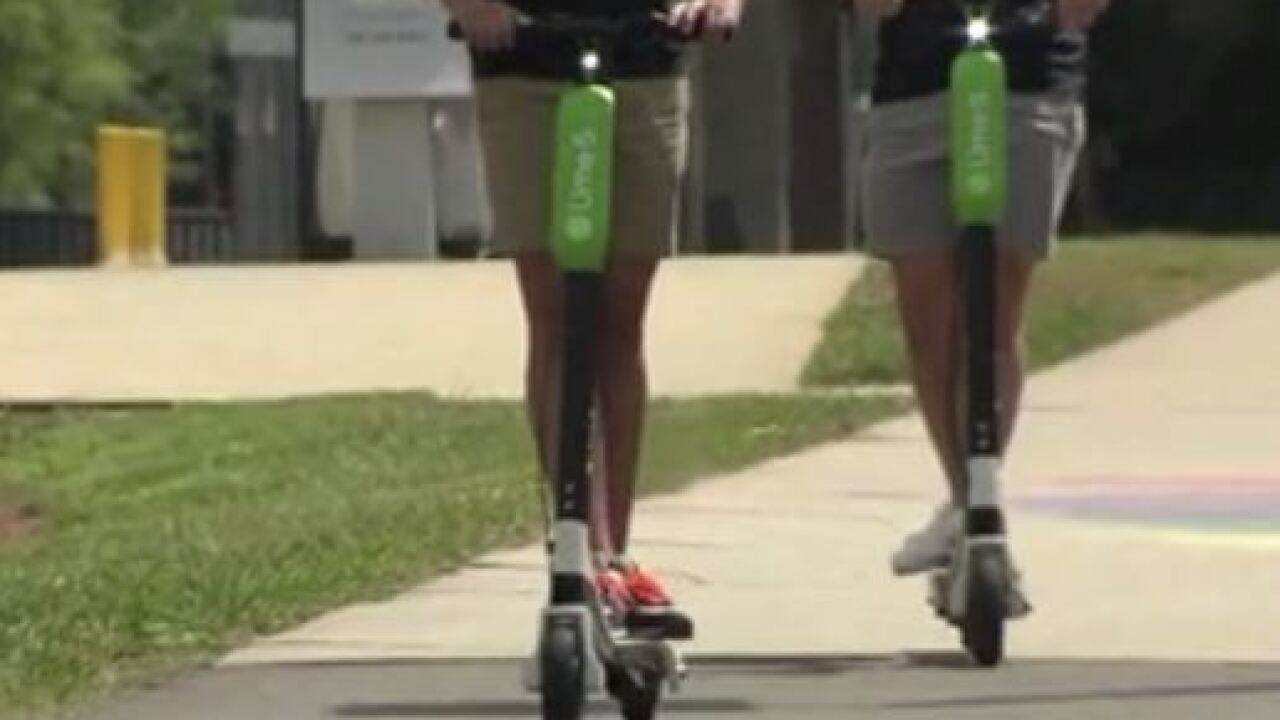 The Omaha City Council approved 6-0 a pilot program to allow dockless scooters. You can rent them through an app for a fee and leave them at your destination. The city says they will closely follow the rules of bicyclists. People will have to be 18-years-old to ride, are told to wear a helmet, and not go on roads that are more than 35mph.

Two scooter companies, Lime and Spin, have been approved to bring up to 750 scooters to Omaha.

The scooters are getting mixed reviews across the country, with some cities banning them and others embracing them. Omaha City Councilmembers asked many questions about how it will work, and some were skeptical but willing to agree to the pilot.

"I've seen them and I've experienced them in other cities and they are fun and they can be an added element to your fabric and to transit in general but you do have to be very careful about how they operate, where they can operate, and where they can be so you don't have clutter in your city, and cause motorists problems or pedestrians problems," said Councilman Pete Festersen.

The scooters will use "Geo-Fencing" in certain areas including Lewis & Clark Landing, around MECA properties, and the Gene Leahy Mall. That means scooters shouldn't go to these areas and patrons will be charged until the park them outside of the zones.

The pilot program will last until November. After that the city will decide if scooters can stay in the future.

Watch a recording of the meeting here: