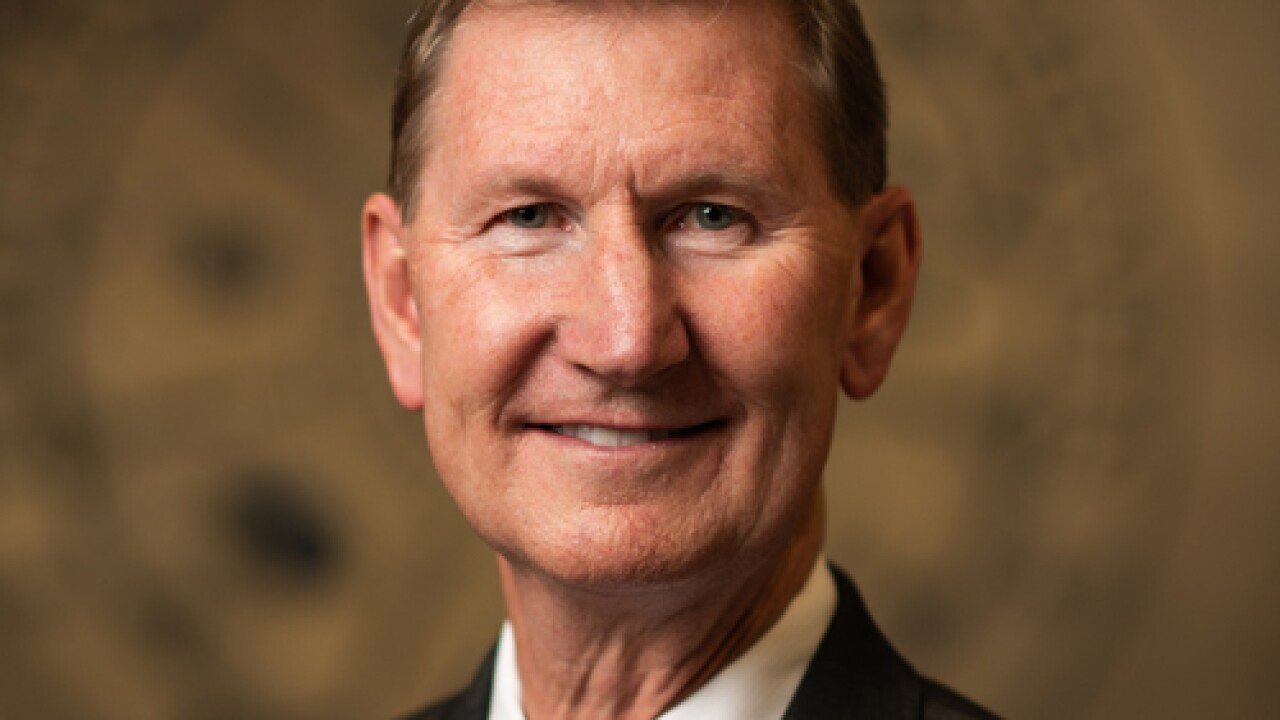 LINCOLN, Neb. (KMTV) — On Friday, Nebraska Gov. Pete Ricketts was on hand for the investiture ceremony of the University of Nebraska's eighth president, Walter "Ted" Carter.

During the ceremony, a plethora of University of Nebraska students, notable alumni, current and past faculty, and former colleagues formally welcomed and congratulated Carter for his appointment.

Governor Ricketts praised Carter by nodding to his career in the Navy, calling him a top-gun leader for a top-gun university system.

Carter also took the time to speak. He praised people involved in the University of Nebraska system, his family for their support and said this appointment was the pinnacle of his career.

Carter called attention to the challenges the university has undergone in the past five months during the ongoing pandemic.

While times have been tough, Carter said the people of Nebraska are unique, the hardest working people he has seen and unapologetic for who they are.

“We operate as a single team, we are unified,” Carter said. “I couldn’t be more excited to be here.”

Carter has been the acting president since January 1, 2020.

You can watch his whole speech below or on our Facebook page.