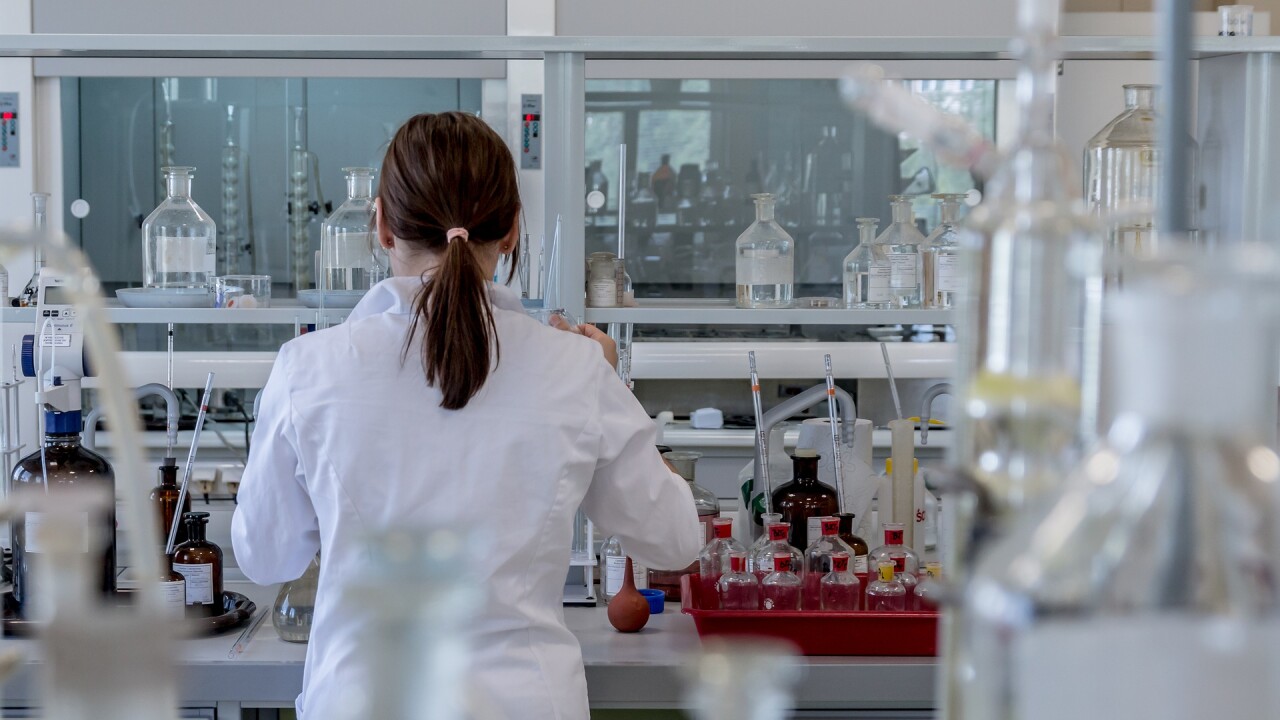 OMAHA, Neb. (KMTV) — A new list of the greatest hospitals in America was just released and one in the Metro made the cut.

Becker's Hospital Review, a healthcare business and legal magazine, says Nebraska Medical Center is one of the greatest hospitals in the country. They put it on their "100 great hospitals in America | 2019" list.

Nebraska Medicine says this is the sixth year in a row that they've made it on the list.