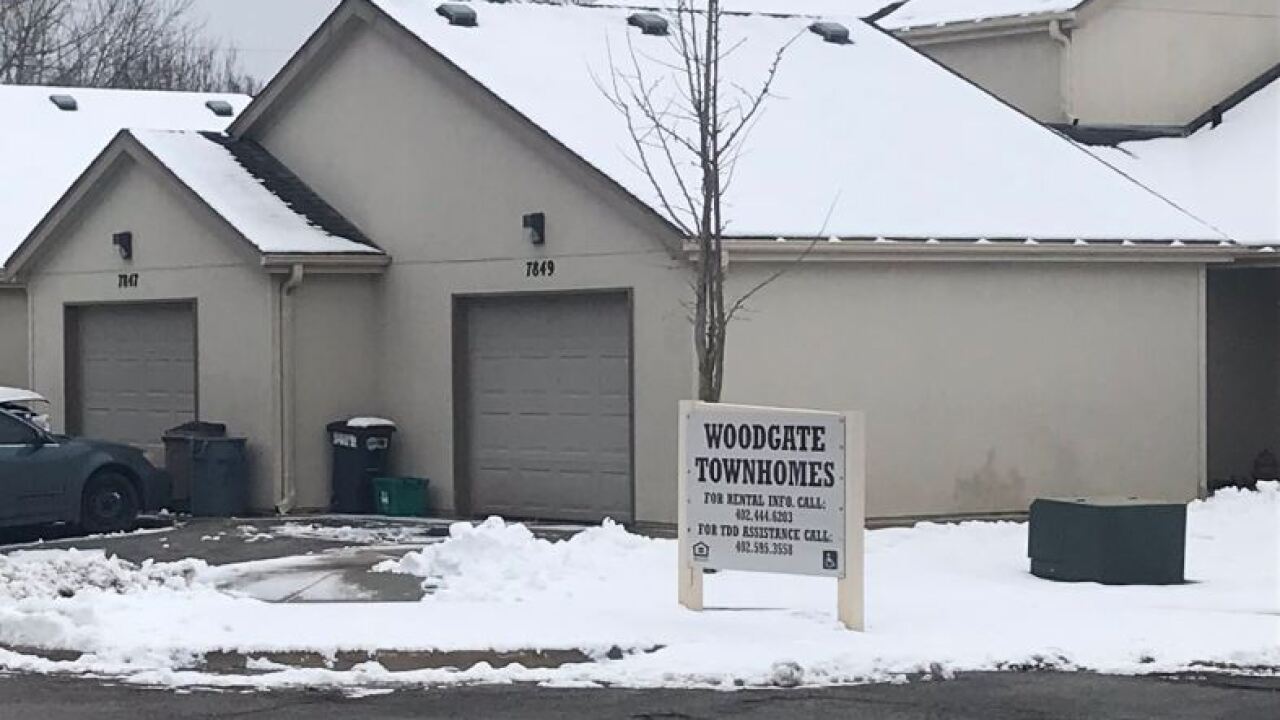 OMAHA, Neb. (KMTV) -- — Some people who rely on government services for food and a place to live could soon fall on some very hard times in Omaha because of the government shutdown.

The Omaha and Douglas County Housing Authorities are concerned over how their people will be able to pay for rent soon.

The U.S. Housing and Urban Development Department has informed them they'll only receive government funding through February 28 unless the shutdown ends before then.

"Once March hits it's kind of a free for all it's a frightening time and I'm concerned for our clients because a lot of them are very poor people, disabled, elderly," said Sheila Miller, CEO of DCHA.

David Lucas, who lives in a townhome that gets rent help, worries about how he's going to pay for food and pay for rent if the government doesn't open soon.

"It's not just affecting the elderly, kids, it's also affecting people with 9-5's because it's people with 9-5 jobs that still get food stamps because they have kids and they don't make enough at their jobs to take care of their kids," Lucas explained.

OHA says they have a financial plan and reserves, but the shutdown must end for the sake of the community.

Housing authorities recommend people start talking to their landlords about being patient, and not charging late fees if they're impacted by the shutdown.