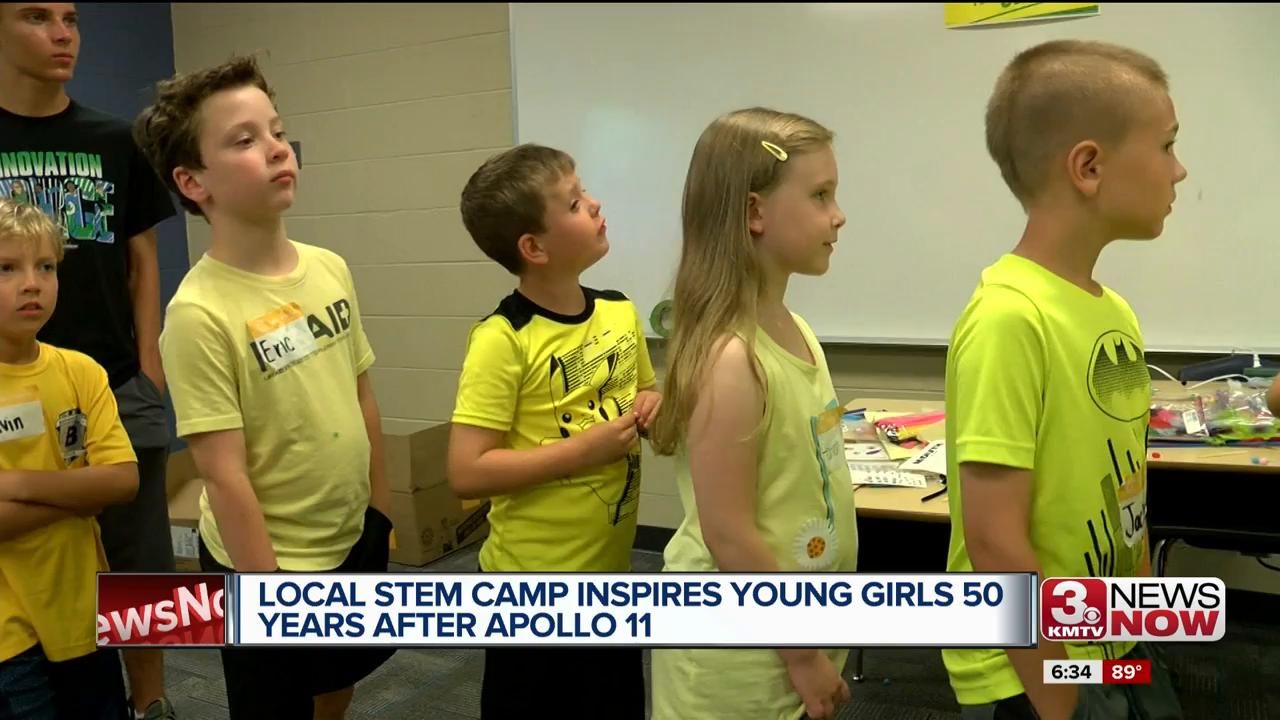 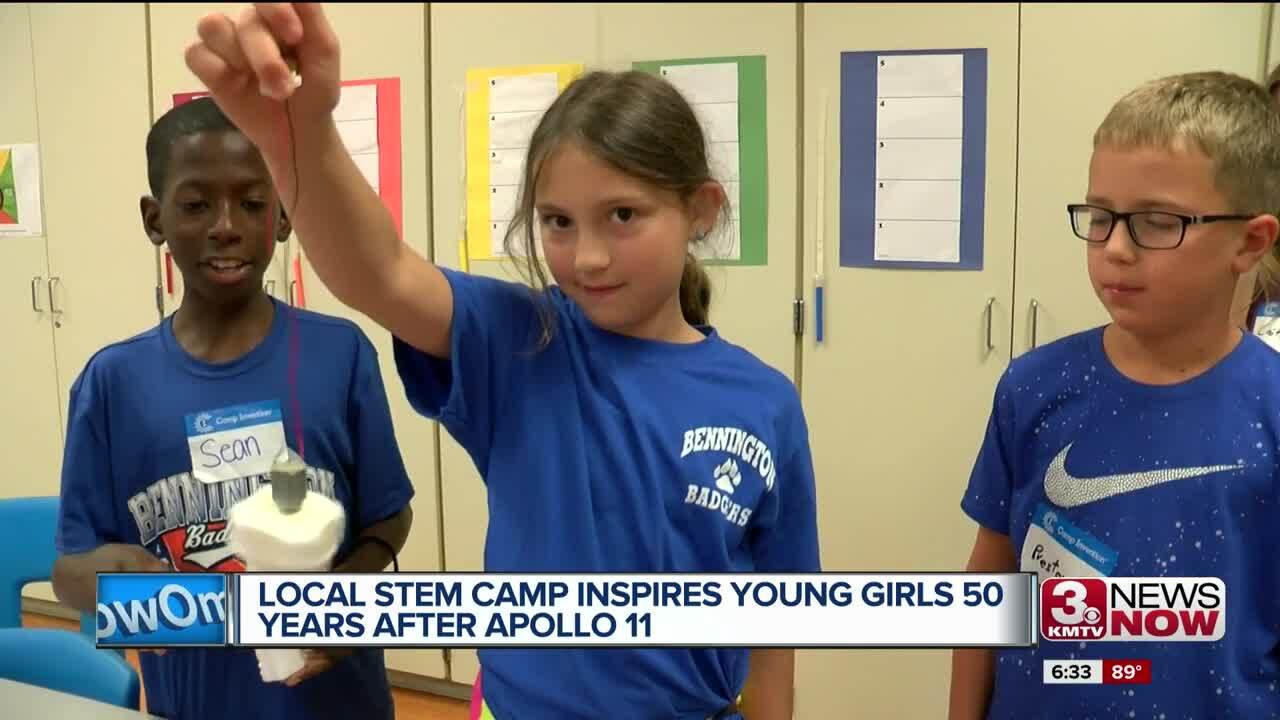 "Camp Invention's been hosted with Bennington Schools for nine or ten years," director of the camp Kendal Runde said.'

But it's not your typical summer camp.

"Each kido gets to make and design and decorate their own robot, and so then there's programming involved to get their robots to be able to play soccer," Runde said.

STEM, or science, technology, engineering and math, is underutilized. But this growing field is critical in a fast evolving world.

"I think STEM has come a long way. It used to be kind of exclusive for boys," Runde said.

"We do a lot of science and math at Camp Invention, that's one of the parts that makes it fun," seven year old camp attendee Hannah Stacy said.

"I kind of want to be an engineer and build roller coasters," camp attendee Lauren Hicks said.

And the camp is taking place during a historical time in the STEM community. 50 years ago this week, Apollo 11 made its historic landing on the moon. Today, young girls everywhere reach for the stars, just as Niel Armstrong and others did all those years ago.

Hicks said she'd like to have an all-women flight to the Moon or Mars.

"A girl could fly to the moon, or anybody can I guess," another camp attendee, Tessa Spivey said.

"I think that girls have changed the world and will continue to change the world," camp attendee Rease Pearson said.

All it takes is a little interest in the STEM field at a young age, even as young as seven-years-old.

Camp Invention will last all week at Bennington Elementary, where students will continue to grow, build and learn.