River's Edge Park is still in need of maintanance 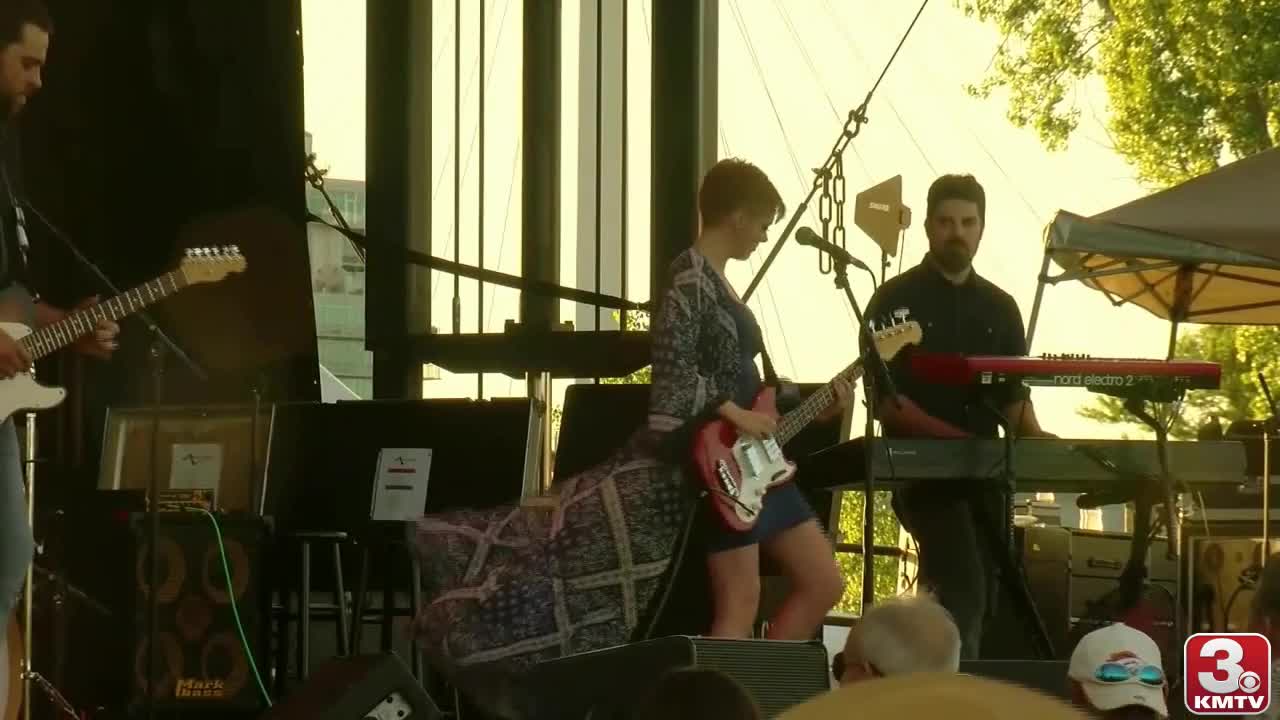 COUNCIL BLUFFS, Iowa — Council Bluffs city officials have decided to cancel Loessfest for the second year in a row due to flooding.

Loessfest is a Council Bluffs staple. It's the official summer kickoff event that brings everyone together.

"And it's a good way to expose other people to Council Bluffs and to all the good that's going on around here,"longtime Loessfest attendee Kara Higgins said.

"So there's extensive work that needs to be done to bring the park back to its former beauty, but we think we can accomplish that this summer, we don't know if we can accomplish it by Memorial Day," Council Bluffs Mayor Matt Walsh said.

The park needs maintenance - replanting, cleaning up and new grass. Also, Mayor Walsh is not counting out the possibility that the park could flood again this spring.

"Some of the things we're hearing from the core of engineers is that there's a lot of snow pack up north and that may be coming our way," Mayor Walsh said.

For Kara Higgins, who has attended Loessfest for the last couple years with her five kids, it's a hard blow.

But her heart goes out to everyone who is still dealing with the repercussions of the flood.

"I'm also really aware every time I pass by there that this is people's lives. These are their homes and their livelihoods," she said.

Mayor Walsh also says that Tom Hanafan River's Edge Park was the perfect place for such a large scale event and that parking and other amenities can't be offered anywhere else - meaning it's not feasible for Loessfest to be relocated to any other surrounding parks.