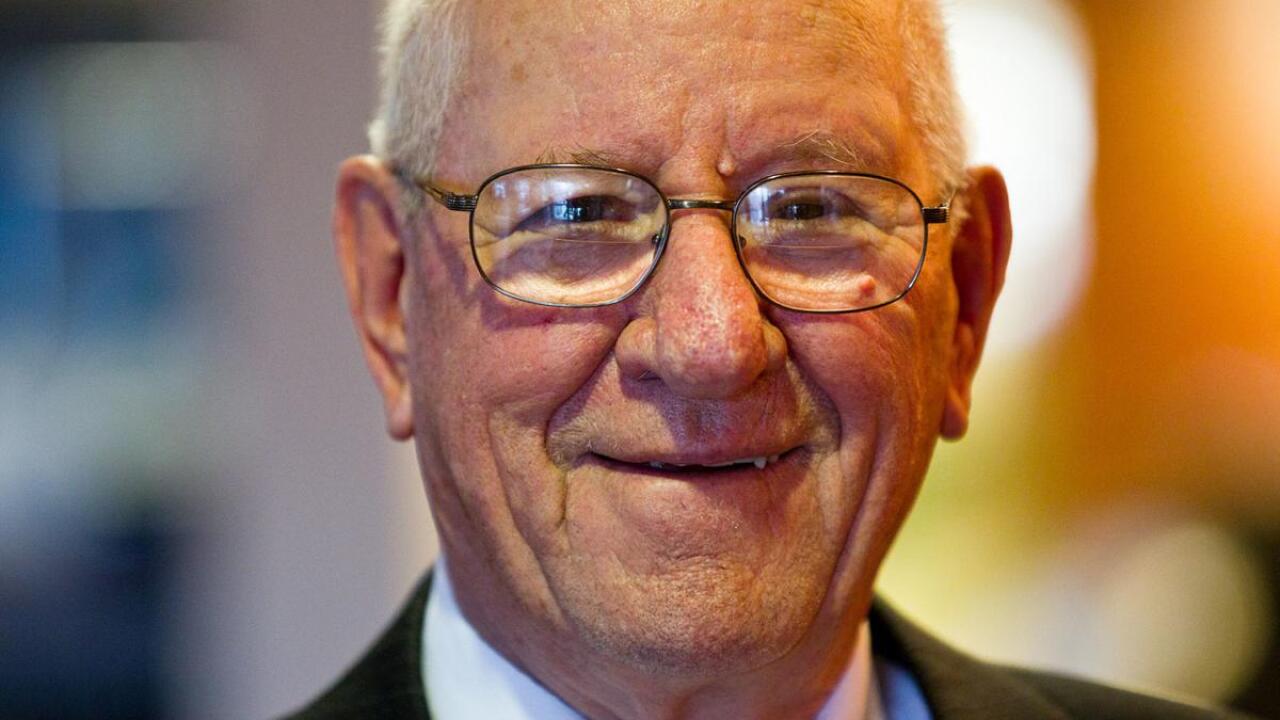 OMAHA, Neb. (KMTV) — Lee Sapp, the co-founder of Sapp Bros. with his three brothers, has died. He was 90, according to the Omaha World-Herald.

Sapp Bros. was started in 1971 and over the years has grown to 17 locations in nine states.

The World-Herald also reports that Sapp was also a prominent donor to area universities, including both the University of Nebraska-Lincoln and Omaha. The Lee & Helene Sapp Fieldhouse on the Omaha campus bears his name.

In 2015, Lee and his brother Bill were inducted into the Omaha Business Hall of Fame.