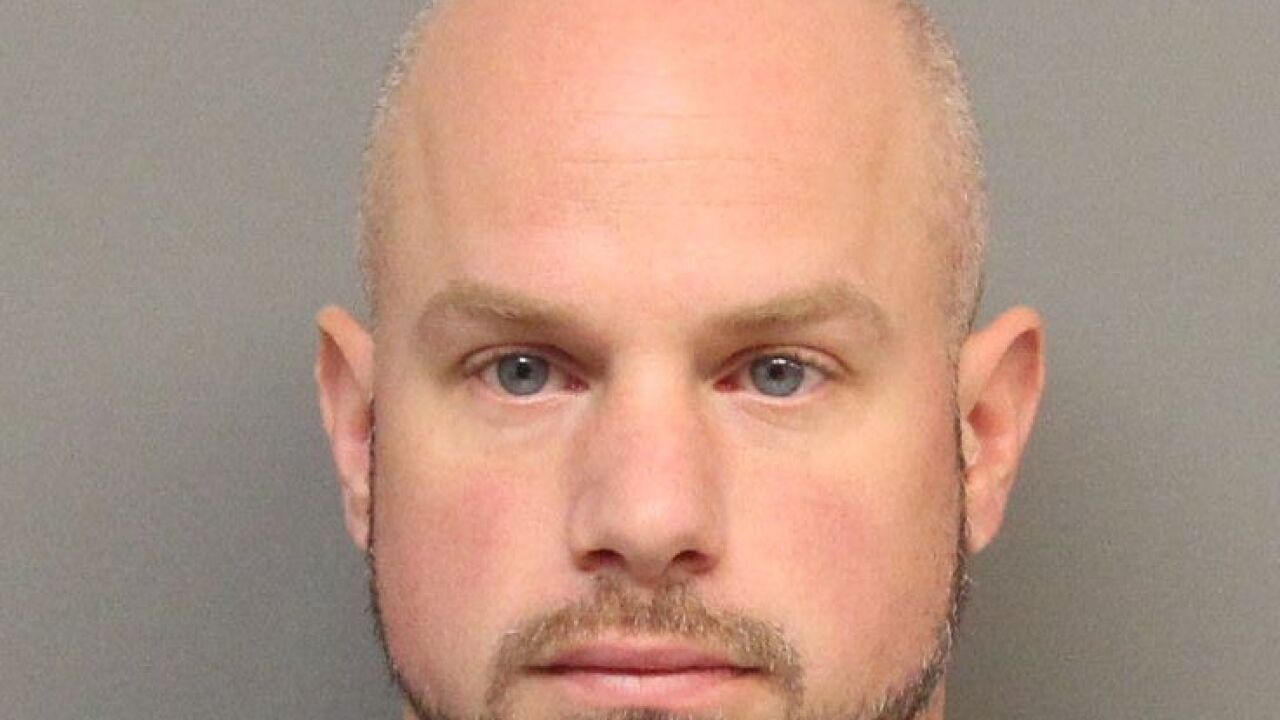 LINCOLN, Neb. (KMTV) — The Lincoln Police Department (LPD) took a man into custody after he was found with a plethora of illegal items in his car.

Early Tuesday morning, LPD says 31-year-old Jeremiah Severn was pulled over after he "made an improper turn at 10th and E Street."

During the stop, an officer said Severn leaned forward, reaching for his paperwork. That's when the officer observed what appeared to be a knife handle between his seat and center console.

Upon request, Severn showed the knife to the officer and it was found to have a 5-inch blade. The Nebraska limit on concealed knives is three and one-half inches according to the Nebraska Legislature website.

In addition to the five inch blade, Severn told the officer that he had another concealed knife in the car.

During a search of the vehicle, LPD says the officer found:

Severn was arrested for two possession of a controlled substance charges and was also cited for carrying a concealed weapon.