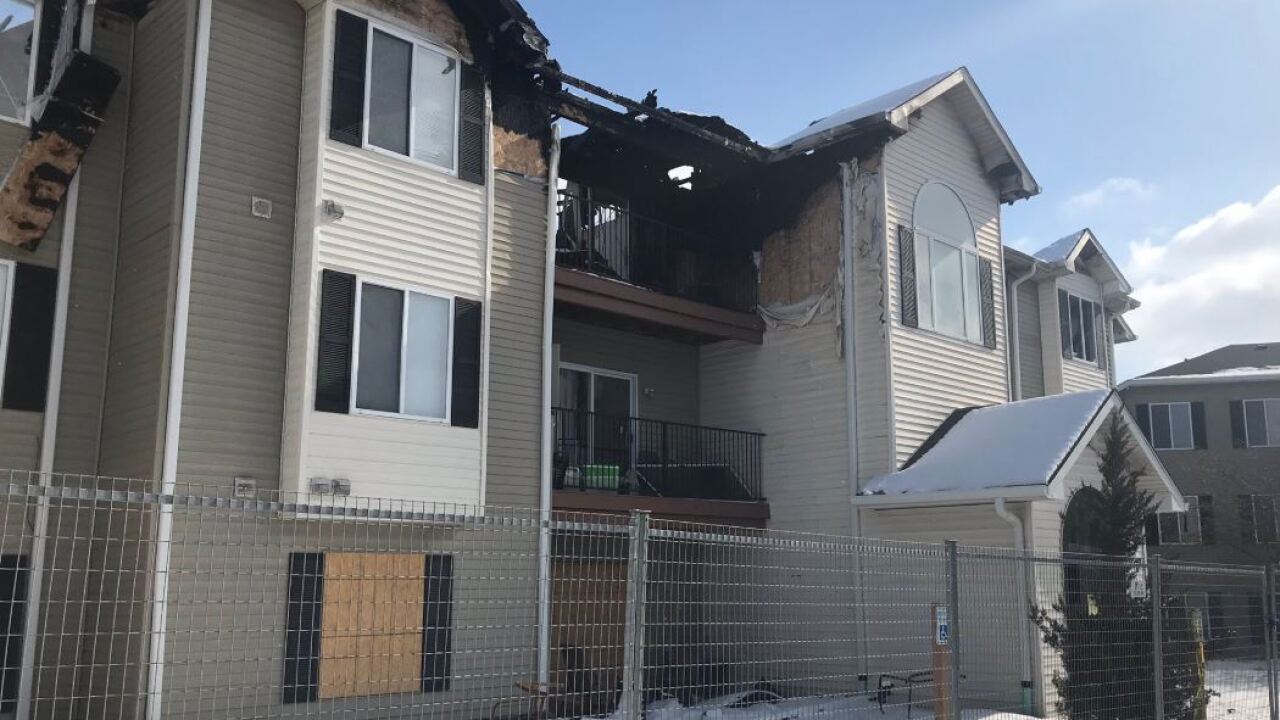 Omaha Police say a man has been arrested for burglarizing a secured apartment building at park west near 108th & Fort St. that caught on fire in October.

John W. Adams, 27, has been booked for two counts of burglary with two different victims in the apartment complex. Police indicate thousands of dollars in items were stolen, and possibly sold.

Stephanie Hobbs says she saw her things being sold on Facebook “Buy-Sell-Trade” sites in December because much of her stuff was rare collectables and unique gaming items.

"I'm going to be 31 this year, I've gone 31 years on this earth without stealing a dang thing. It's not that hard, you just don't, you don't go in, you don't take stuff that you didn't work hard for that you didn't buy,” Hobbs explained.

Police have not released Adams' mugshot to KMTV yet. He’s currently at the Douglas County Jail.

Hobbs says she still hasn’t been allowed to retrieve any belongings in the apartment building that caught fire.