Man arrested for alleged intent to deliver pot with a drone 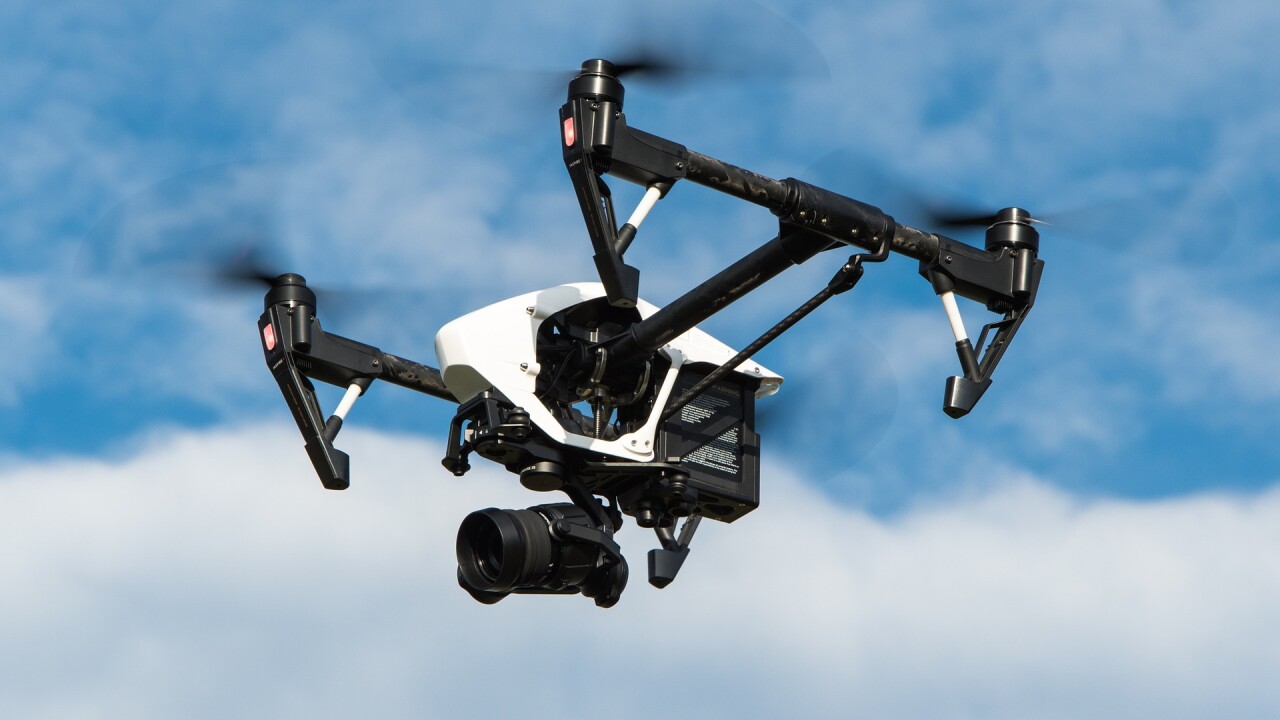 LINCOLN, Neb. (KMTV) — In February, the Nebraska State Patrol (NSP) says a drone landed near the Lincoln Correctional Facility. An inmate brought it to the attention of corrections staff and upon investigation, the NSP found a package containing tobacco and marijuana.

The NSP says they've arrested 37-year-old Robert Kinser of Lincoln for possession of marijuana with intent to deliver.

They were able to trace it to Kinser through examination of images, data and fingerprints found on/within the drone.

NSP says it was equipped with an automatic landing function which was triggered when it flew into restricted airspace such as that around the prison.

Kinser was arrested yesterday and lodged in the Lancaster County Jail. NSP also referred the case to the Federal Aviation Administration.