Man arrested in connection to fatal shooting on Thursday night 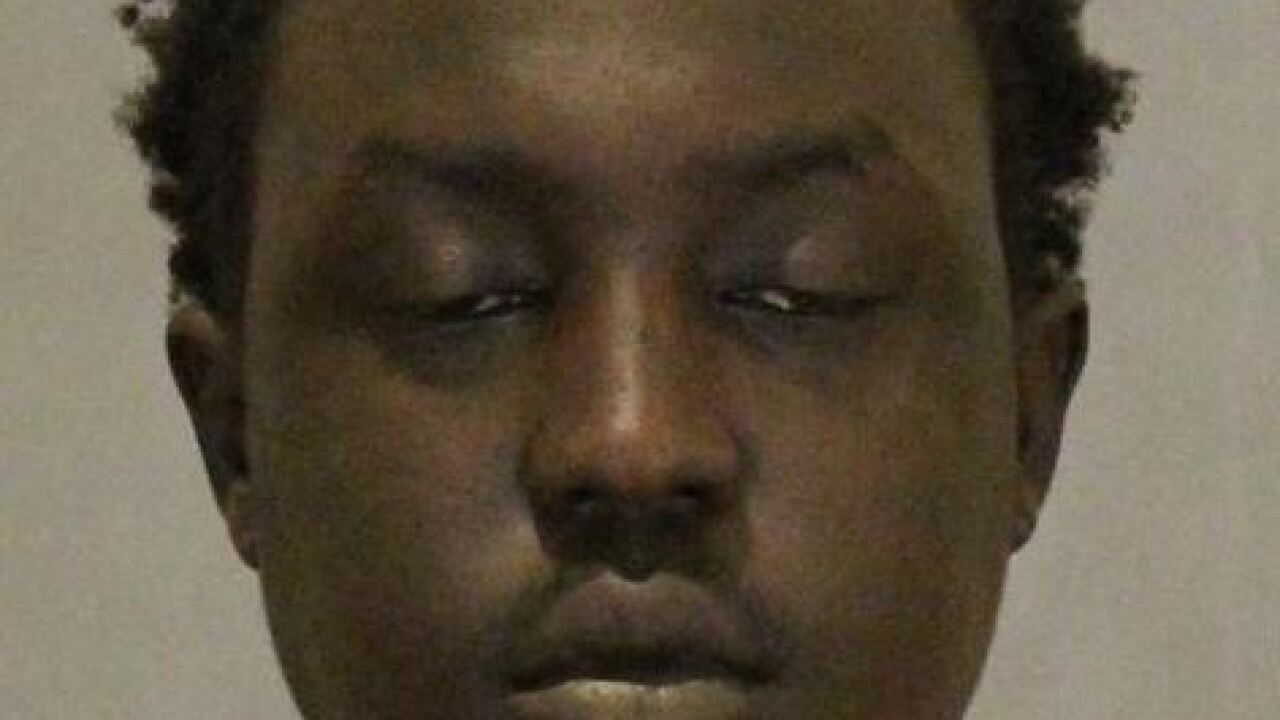 OMAHA, Neb. (KMTV) — One person has been arrested in connection to a fatal shooting that occurred on Thursday night.

Around 9pm, officers were dispatched to 1520 N 31st St regarding a shooting,where they found an adult male who was suffering from apparent gunshot wounds.

The victim, Nuera Yuek was taken to UNMC for treatment. The 19-year-old was later pronounced dead at the hospital.

Through the course of the investigation, detectives identified Keat Thon, 20, as a suspect and arrested him without incident according to the Omaha Police Department.

He was booked into Douglas County Corrections for Manslaughter, Use of a Weapon to Commit a Felony and Possession of a Stolen Firearm.