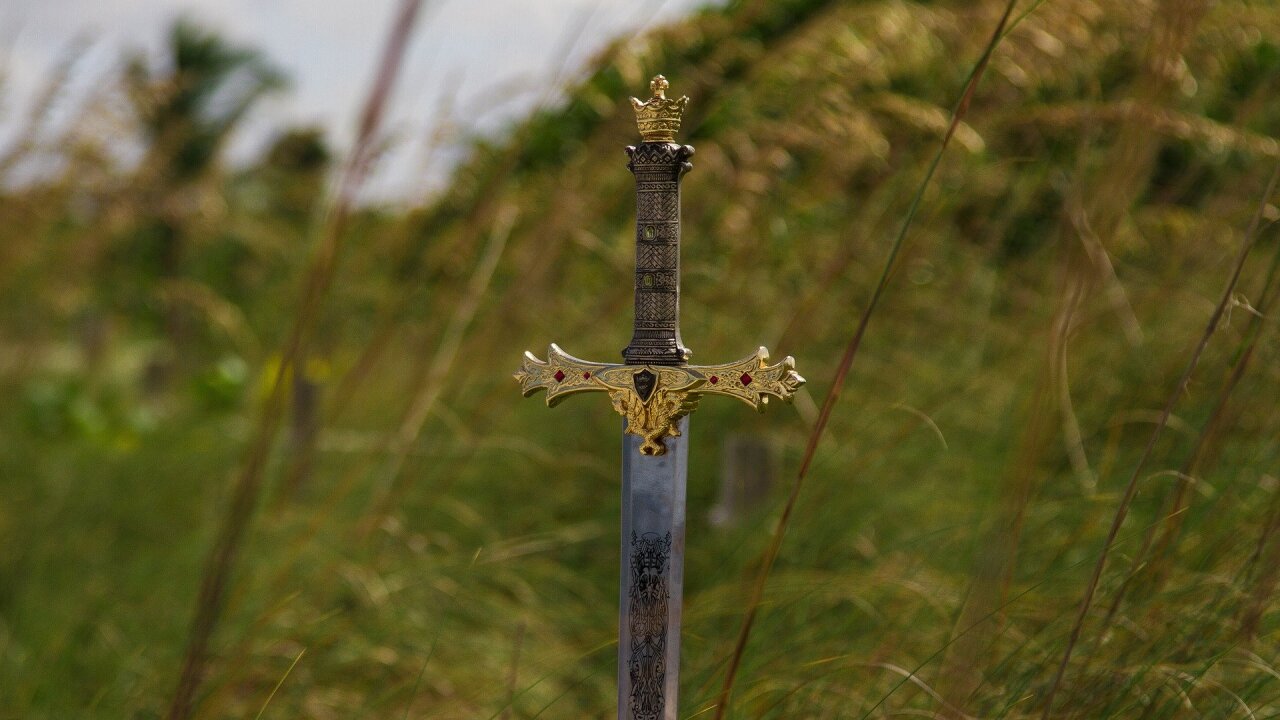 HARLAN, Iowa (AP) — A Kansas man has asked an Iowa judge to let him engage in a sword fight with his ex-wife and her attorney so that he can “rend their souls” from their bodies.

David Ostrom, 40, of Paola, Kansas, said in a Jan. 3 court filing that his former wife, Bridgette Ostrom, 38, of Harlan, Iowa, and her attorney, Matthew Hudson, had “destroyed (him) legally.” The Ostroms have been embroiled in disputes over custody and visitation issues and property tax payments.

The judge had the power to let the parties “resolve our disputes on the field of battle, legally,” David Ostrom said, adding in his filing that trial by combat “has never been explicitly banned or restricted as a right in these United States.”

He also asked the judge for 12 weeks’ time so he could secure Japanese samurai swords.

His motion filed in Shelby County District Court stemmed from his frustrations with his ex-wife’s attorney, Ostrom told The Des Moines Register .

“I think I’ve met Mr. Hudson’s absurdity with my own absurdity,” Ostrom said, adding that his former wife could choose Hudson to act as her champion.

Hudson argued in his legal response that because a duel could end in death, “such ramifications likely outweigh those of property tax and custody issues.” Hudson asked the judge to reject the request for trial by combat.

Judge Craig Dreismeier said in his own filing Monday that he won’t be issuing a decisions anytime soon, citing irregularities with both sides’ motions and responses.

“Until the proper procedural steps to initiate a court proceeding are followed, this court will take no further action concerning any motion, objection or petition filed by either party at this time,” the judge said.