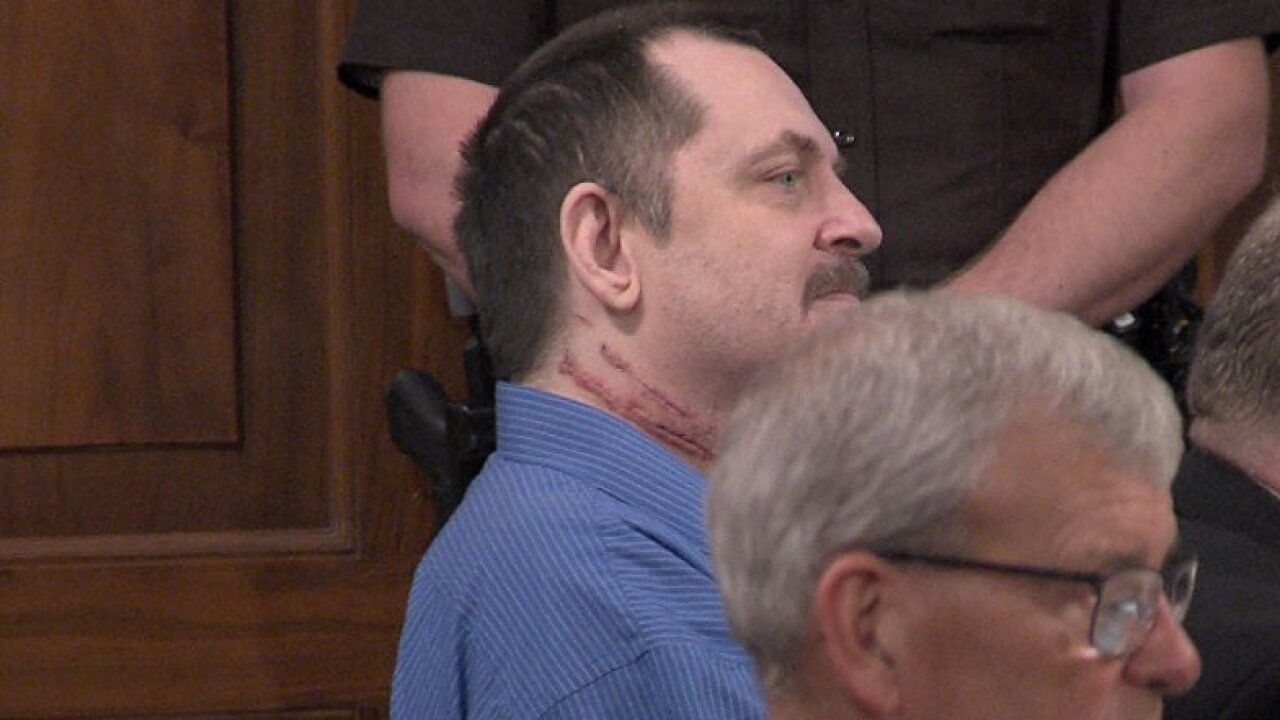 “The public and the family must be appeased, and believe it or not I understand that,” Aubrey Trail said in an email to the Omaha World-Herald. “If I am sentenced to death, I will file a suit to try and force the state to carry out the sentence in a timely fashion.”

Trail and his girlfriend, 26-year-old Bailey Boswell, were both charged in the slaying of Sydney Loofe. Loofe’s body parts were found in 14 pieces in ditches along a state highway weeks after her disappearance in 2017. Boswell is also charged with first-degree murder and is awaiting trial.

A three-judge panel was appointed last week to determine whether Trail’s crime qualifies for the death penalty or whether he should be sentenced to life in prison. Trail’s attorney, Joe Murray, has since filed a motion to remove one of the judges, Julie Smith, from the panel.

Murray’s motion said Smith had drafted the state’s execution protocol while working for the Nebraska Correctional Services Department before she became a judge.

“We aren’t accusing her of anything … but it just doesn’t look right,” Murray told the newspaper.