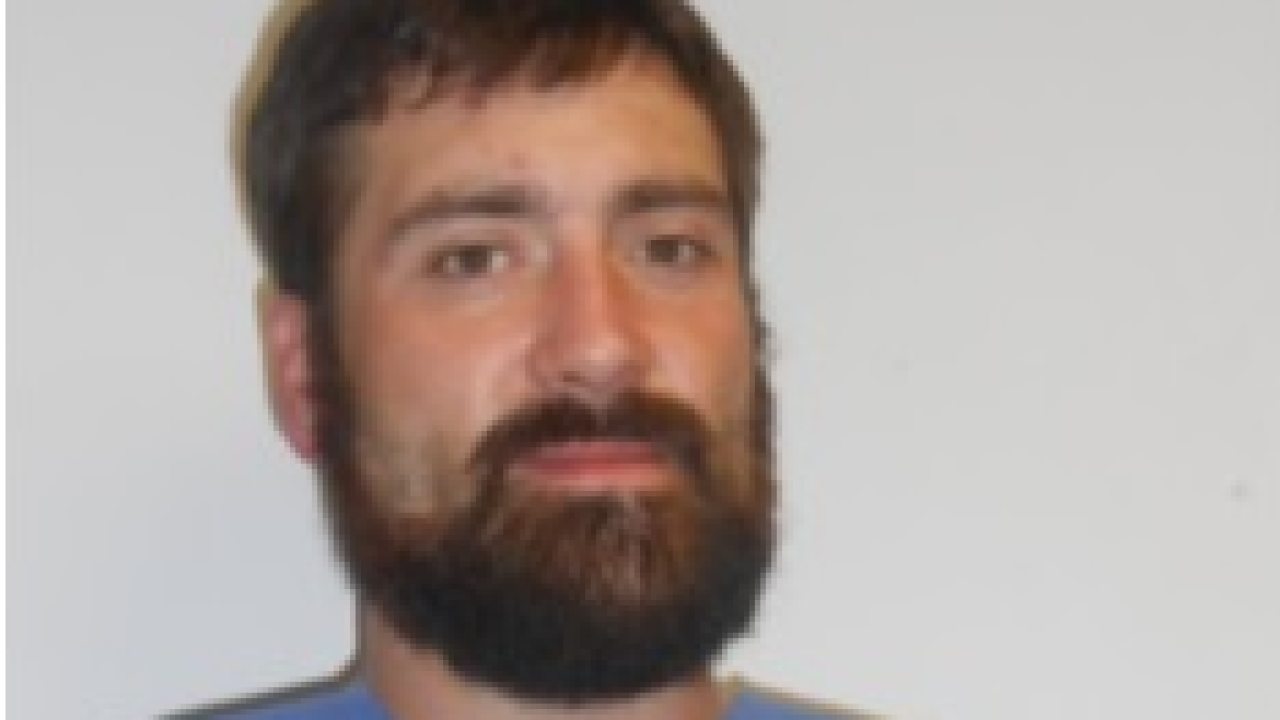 SHENANDOAH, Iowa. (KMTV) — A 34-year-old man is charged with first degree murder following a shooting in Shenandoah early Monday, according to the Iowa Department of Public Safety.

Shenandoah Police responded to a 911 call around 4:45 a.m. regarding a shooting that occurred at 901 Manti St. Upon arrival, officers located a deceased white male at the residence.

Witnesses who called 911 identified the shooter as 34-year-old Toby McCunn.

McCunn was located at approximately 2:07 p.m. at a residence in Shenandoah and was taken into custody without further incident.

Initially, McCunn was transported to Shenandoah Medical Center for a leg injury. Later, he was taken to the Page County Correctional Facility.

McCunn has been charged with first degree murder after shooting and killing 33-year-old Joshua Lyle Jordan.

Jordan's autopsy will be conducted at a later date by the Iowa State Medical Examiner's Office in Ankeny, Iowa.

Several agencies are working on the investigation, which is ongoing.