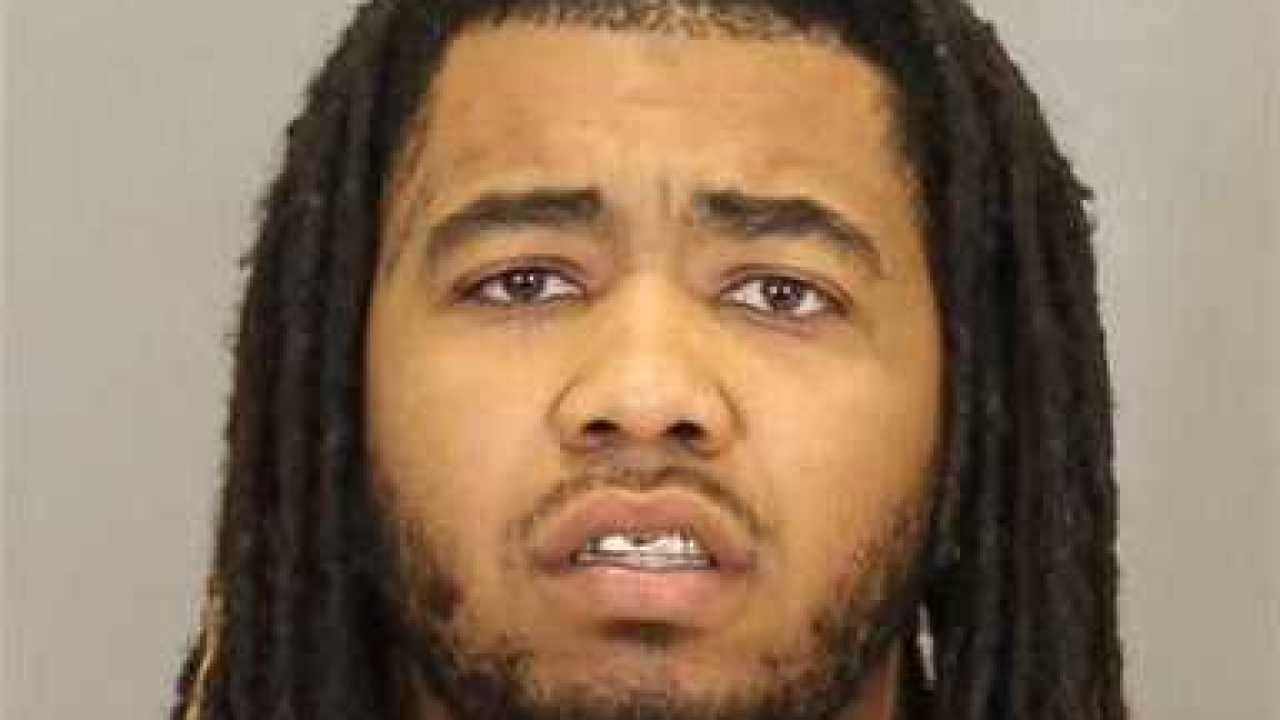 OMAHA, Neb. (KMTV) — Our partners at the Omaha World-Herald are reporting that a man who was convicted of shooting and killing a 32-year-old army veteran has been sentenced this morning. The deadly road rage incident near 60th and L Streets shocked Omaha when it happened in 2017.

The incident happened when Womack approached the vehicle Benson was riding in to confront him about being cut off in traffic. As he turned his back and walked away, he was shot dead.