Man drops gun and it goes off, striking him in the genitals 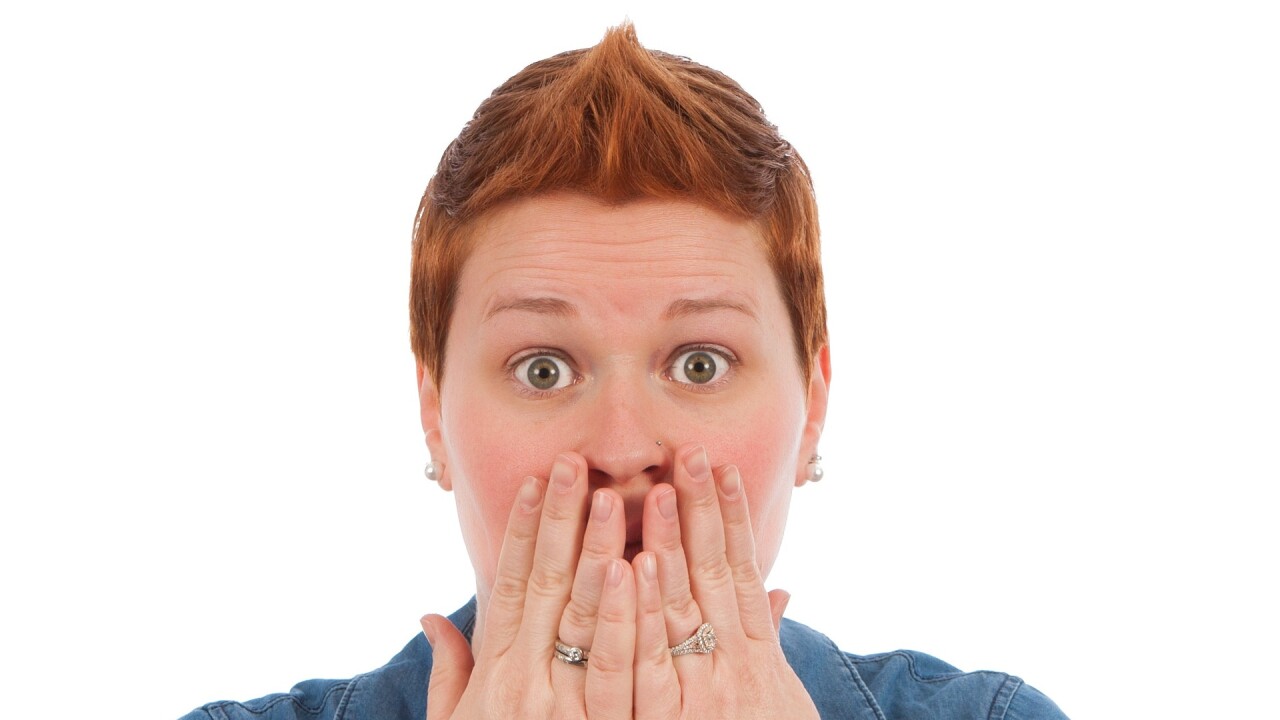 LINCOLN, Neb. (KMTV) — The Lincoln Police Department says a man was walking in the area of the 3300 block of Portia Street when he dropped a gun that went off.

Initially, police say there were conflicting stories about how it happened but upon investigating they got to the bottom of the incident.

The man's gun was a .22 which discharged when it was dropped. The bullet hit him the "genitals."

Police say he suffered non-life-threatening injuries and was cited for Possession of a Deadly Weapon by a Prohibited Person, a felony, and Discharge of a Weapon in the City, a misdemeanor.

You can read the full report below:

On 5-1-2019, at approximately 2044 hours, LPD officers responded to Bryan West Hospital on a report of a male victim with a gunshot wound. Upon arrival, officers contacted the victim and witnesses. Officers received conflicting accounts of how the incident occurred, but upon further investigation, officers learned that the victim was walking in the 3300 block of Portia street when he accidentally dropped a .22 handgun. As the firearm hit the ground, it discharged, striking the victim in the genitals. The victim suffered non-life-threatening injuries. Officers cited the victim, Peter I. Jacobsson (11-9-1986; 32 year old male), for Possession of a Deadly Weapon by a Prohibited Person (F) and Discharge of a Weapon in the City (M).