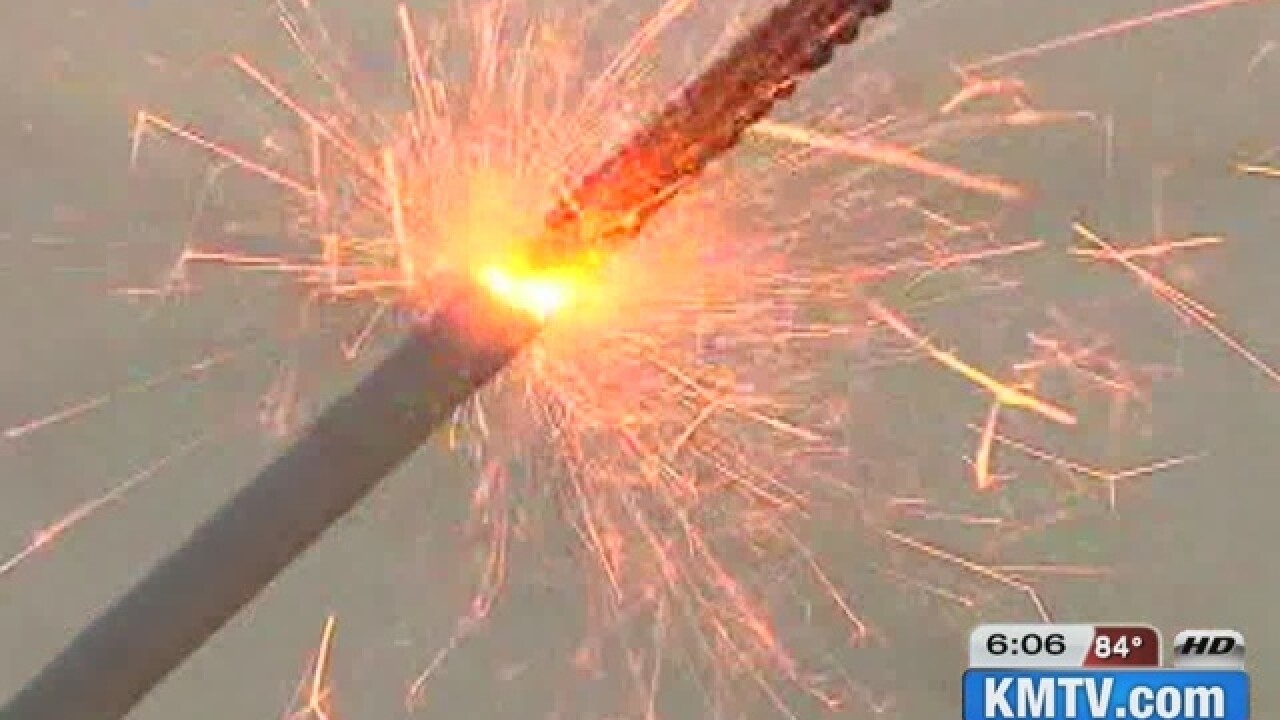 A firework injury was reported Wednesday night in Council Bluffs.

According to a police release, officers arrived at a skate park and saw people and vehicles fleeing the area. A 26-year-old man was found with a serious injury to his right hand and minor injuries to his shoulder and hands. He was transported to Nebraska Medicine.

Additionally, four others were cited for disorderly conduct and banned from the skate park.