Man on mission to help & inspire others receives support 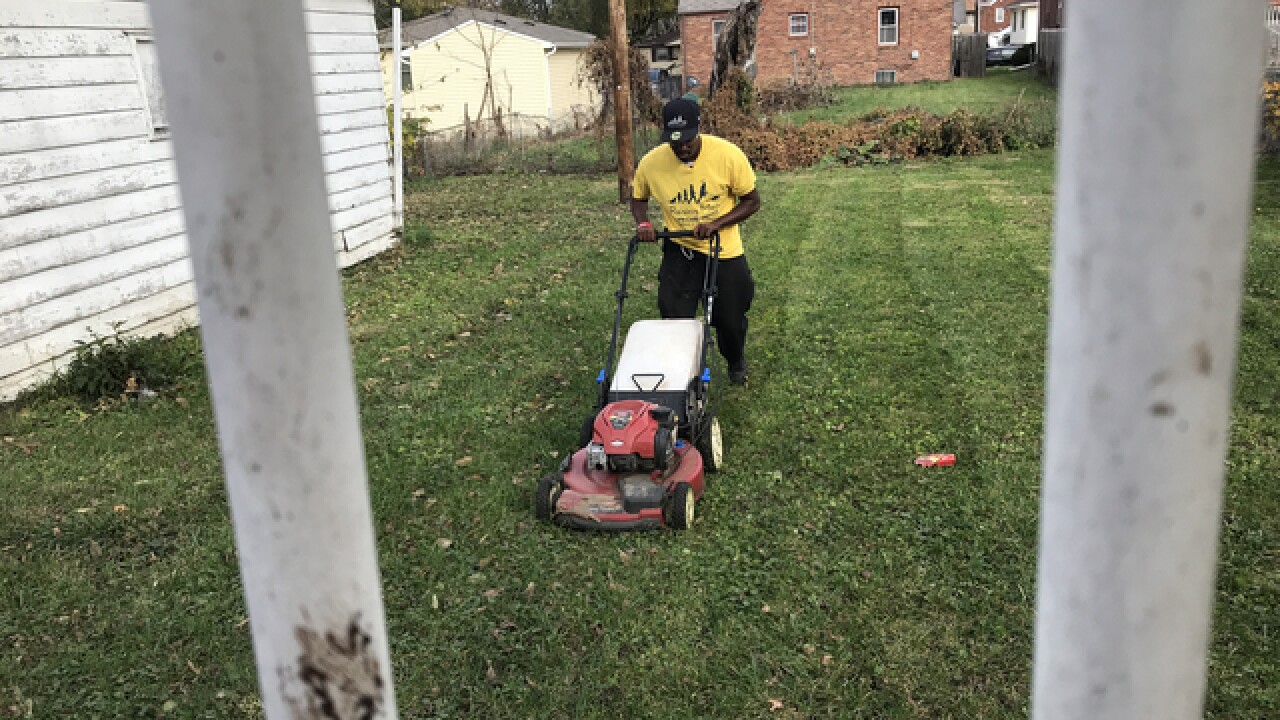 OMAHA, Neb. (KMTV) — For a lot of us, mowing the yard is something we may begrudgingly take on, but it's not necessarily a struggle. For Rodney Smith Jr., he's made it his mission to travel around the country...helping those who have trouble getting the job done and inspiring others to do the same.

We first met Smith last summer, when he stopped in Omaha to mow the yard of an elderly Omaha woman whose husband died years back. Then in October, he circled back around to continue his 50 Lawns in 50 States tour.

He's crisscrossed the nation more than two times and isn't showing signs of letting up.

His group, Raising Men Lawn Care Service, inspires youth to take on 50 Yard Challenge where they can do the same for people needing help. Every time participants mow ten yards, shovel ten driveways or rake the leaves of ten people in need...they earn a different-colored shirt to signify their progress. Once they've hit 50 acts of service, the kids are awarded a black shirt and are given a brand new mower.

Recently, Smith posted about a boy who took on the challenge to honor his father who died while serving in Afghanistan.

Today I passed G.I Moe on to Alston. His dad served 10 years in the U.S Army & was sadly killed in combat in Afghanistan the day after his third bday. It was an honor to pass my mower onto your son sir! Alston, it was great meeting you ! You & G.I mow looks like a perfect team! pic.twitter.com/meaaCqyu9D

According to the Raising Men Lawn Care Service website, they now have kids in all but a few states taking part...and it's gone international as well.

This weekend, Smith said he'll be finishing up his current tour to honor veterans thanks to a little help from Delta Airlines.

I would like to announce that @Delta Airlines has reached out & they said they would like to cover my entire trip to my last two states, Alaska and Hawaii so I can finish off my 50 state Thank You For Your Service for our veterans. Thank you @Delta !