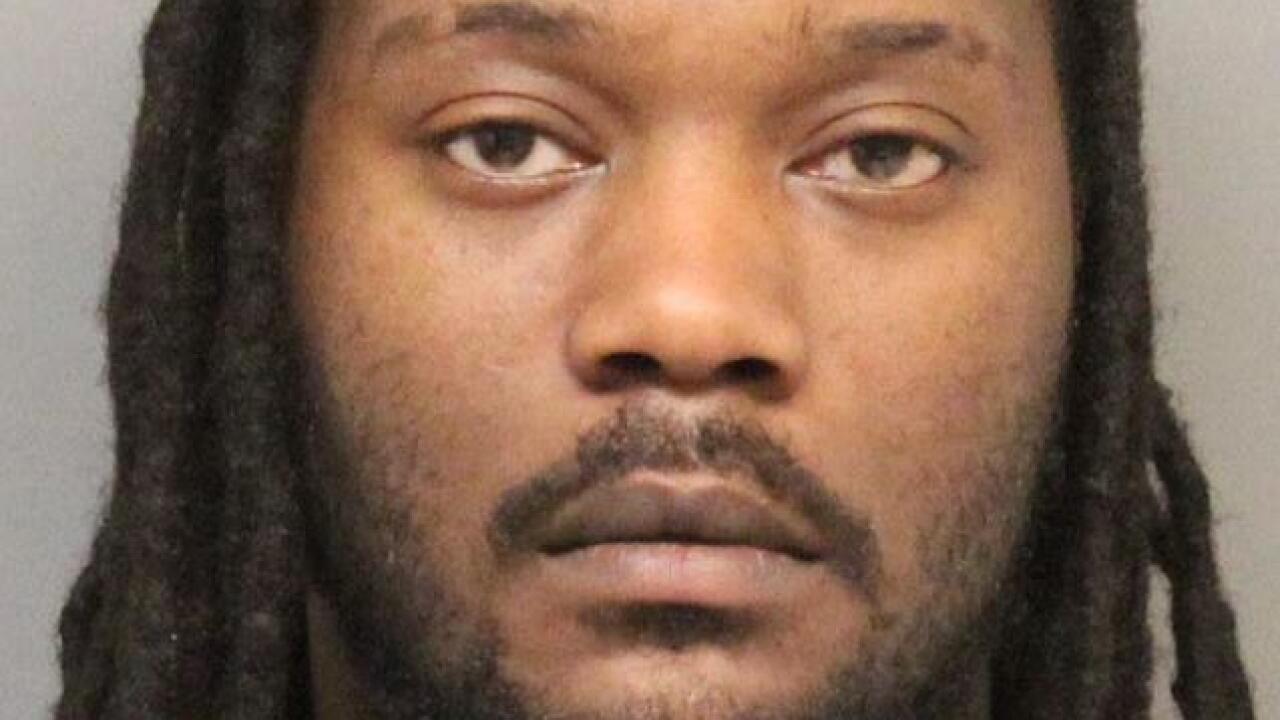 Courtesy of the Omaha World-Herald

LINCOLN, Neb. (AP) — A Lincoln man has pleaded no contest to motor vehicle homicide charges stemming from a 2018 crash that killed a member of the Cornhusker Marching Band.

Waltrivelish Watson pleaded no contest to the charge Monday and faces up to three years in prison at his sentencing next month in Lancaster District Court.

Prosecutors say the 30-year-old Watson was driving a car the night of Oct. 26 that collided with another vehicle. From an airbag control module in Watson’s car, investigators determined it was traveling 92 mph three seconds before the crash.

The crash killed Tyler Butterfield, a 20-year-old junior and trumpet player in the marching band. Butterfield was a passenger in a car that had just left a pep band performance the night before a Nebraska football game.